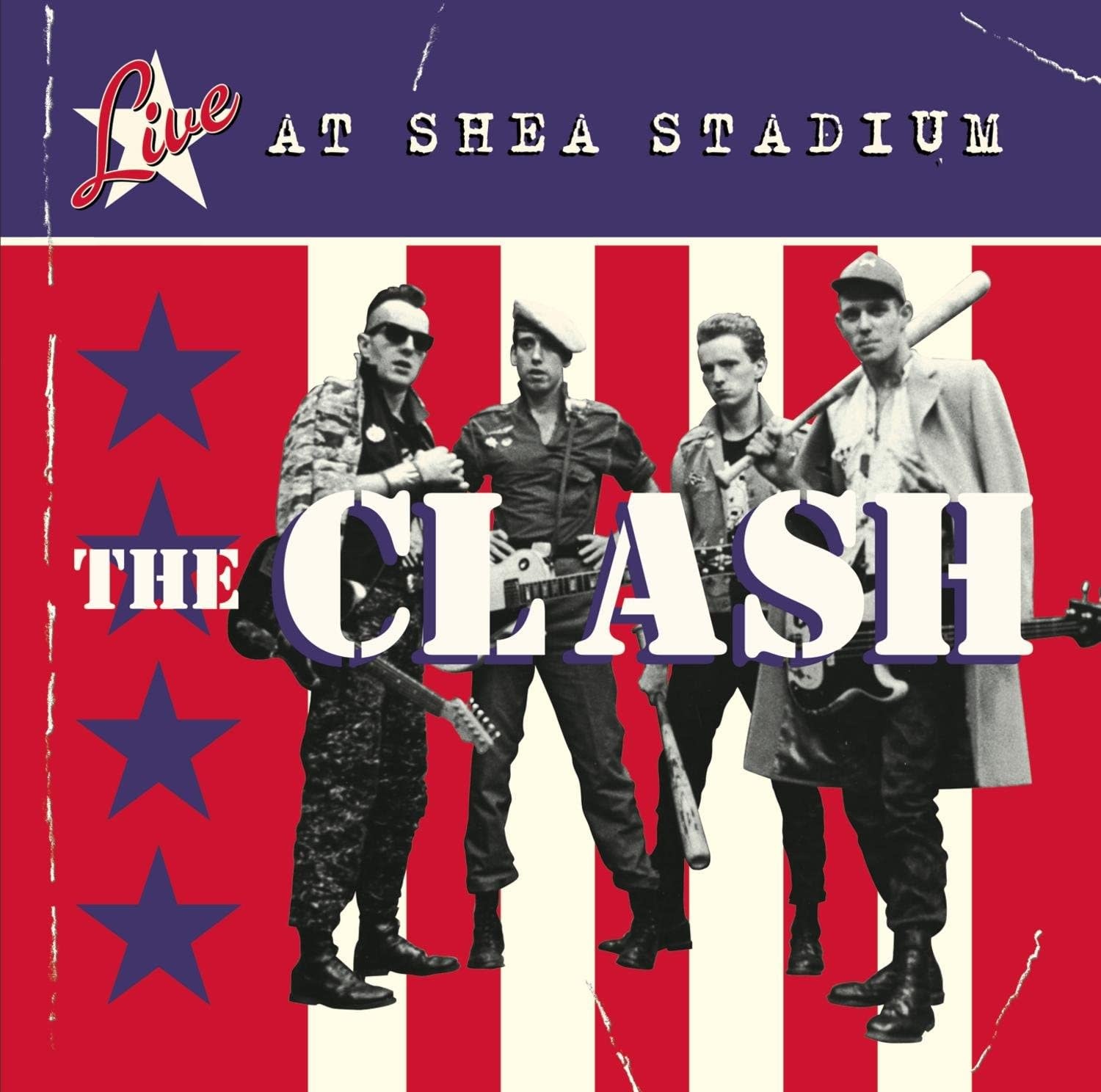 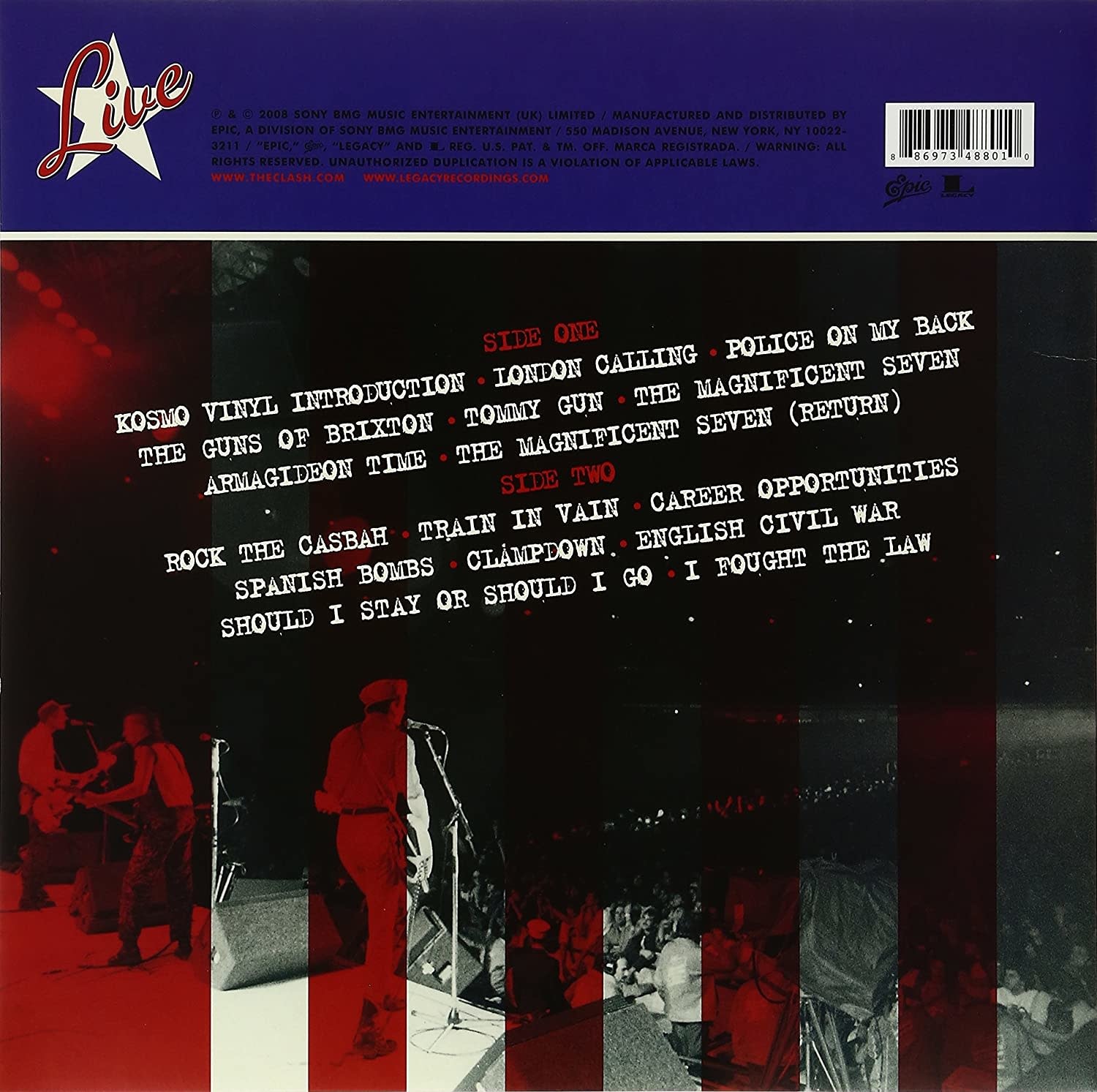 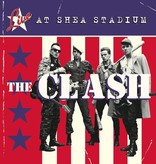 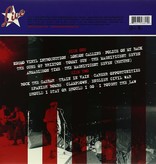 Recorded at New York’s Shea Stadium in 1982, Live at Shea Stadium captures The Clash at the peak of its powers and in devastating form. Bristling with energy and attitude, Live at Shea Stadium belongs alongside James Brown's Live at the Apollo, The Who's Live at Leeds, and Johnny Cash's Live at Folsom Prison as one of the greatest live recordings of all time. The Clash, opening for The Who on its farewell U.S. tour, played two nights at the legendary Shea Stadium (12th & 13th Oct 1982). The quartet had recently released Combat Rock, and the singles “Rock The Casbah” and “Should I Stay Or Should I Go” were enjoying mass success via MTV and radio airplay. Despite being the support act, the New York Post reported “there were as many Clash fans on those nights as Who fans.”