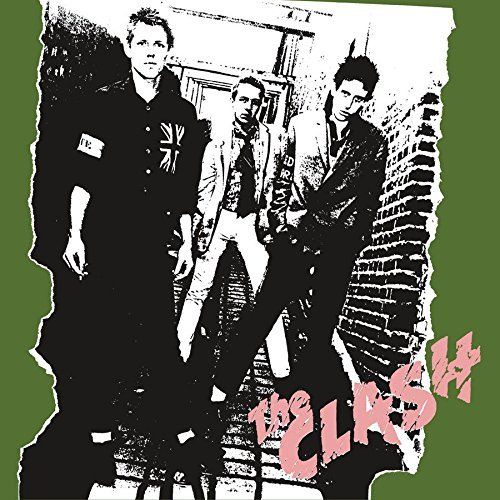 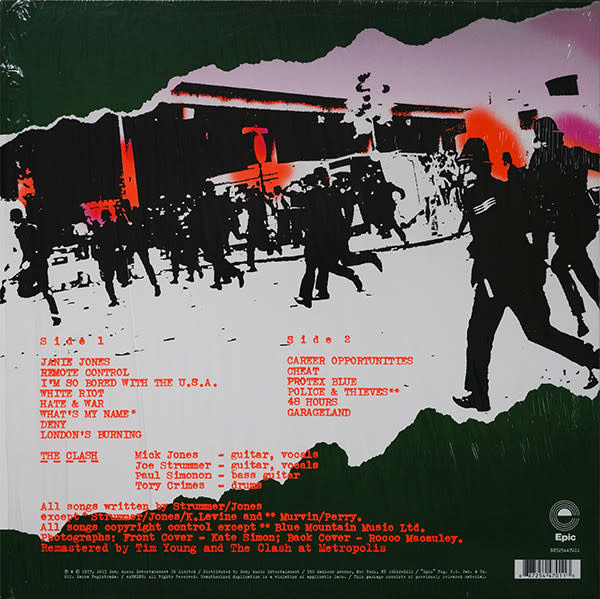 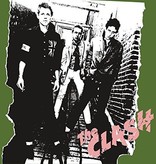 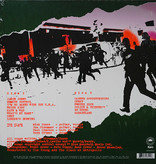 Never Mind the Bollocks may have appeared revolutionary, but the Clash's eponymous debut album was pure, unadulterated rage and fury, fueled by passion for both rock & roll and revolution. Though the cliché about punk rock was that the bands couldn't play, the key to the Clash is that although they gave that illusion, they really could play -- hard.