City And Colour - Guide Me Back Home

Home / City And Colour - Guide Me Back Home 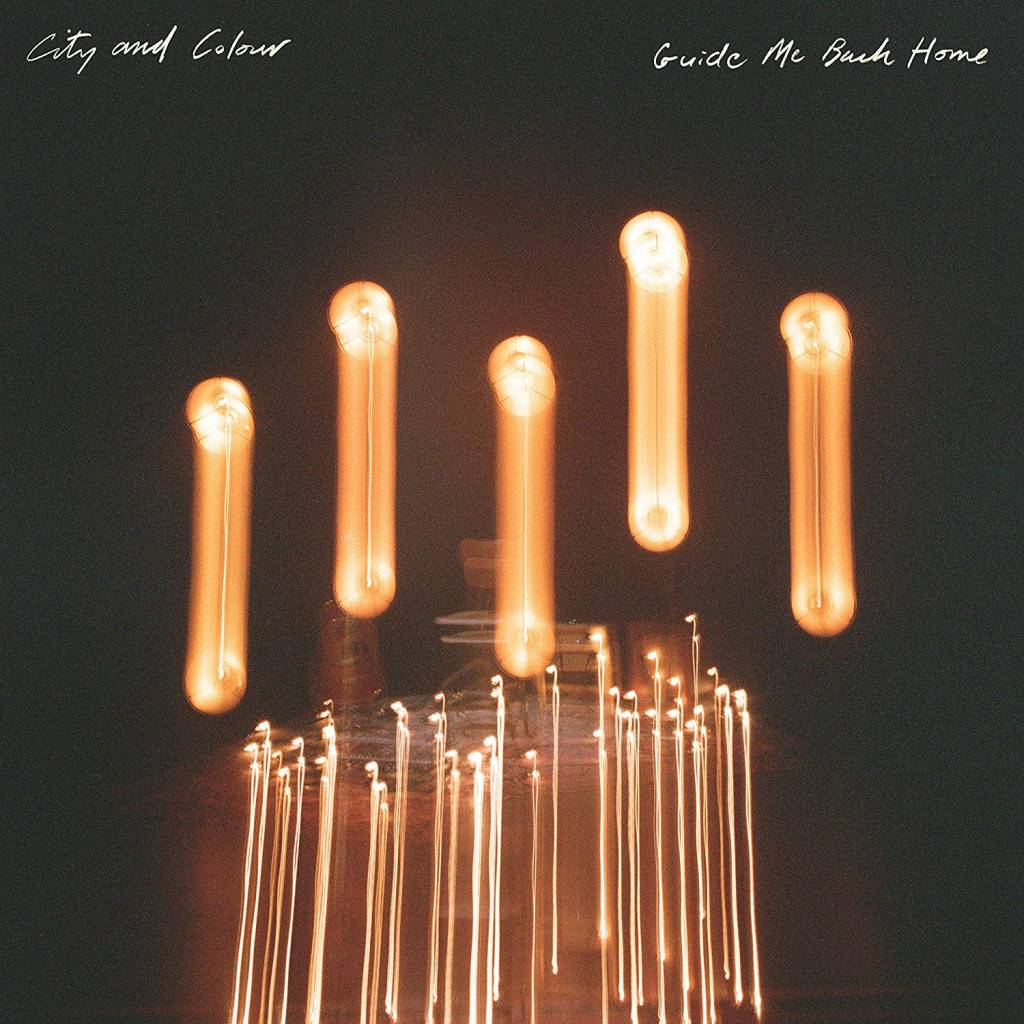 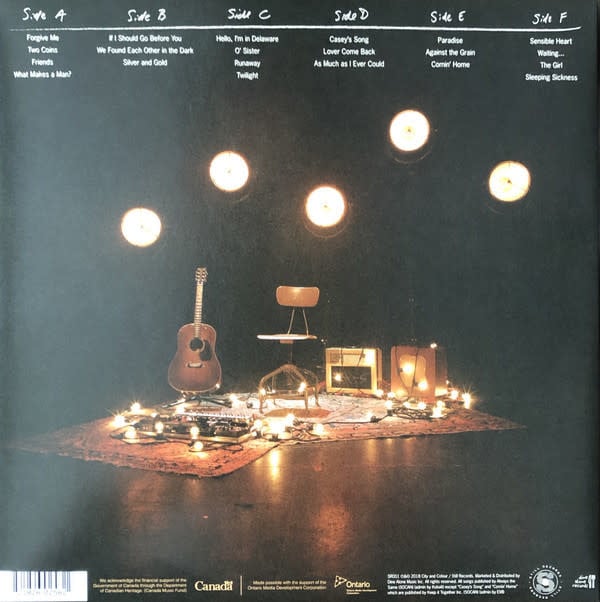 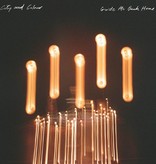 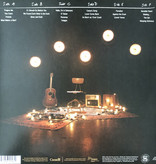 In the spring of 2017, Dallas Green embarked on an extensive Canadian tour with 28 sold-out shows in 25 cities billed as “An Evening with City and Colour.” In contrast with the preceding full-band runs supporting specific studio albums, this one featured only Green accompanied multi-instrumentalist Matt Kelly performing serene, stripped-down iterations of songs spanning the entire City and Colour catalogue. The tour in 2017 became Green's love letter to Canada, its places, and its people and subsequently Guide Me Back Home, became his love letter to fans worldwide.