Tortoise ‎– It's All Around You

Home / Tortoise ‎– It's All Around You 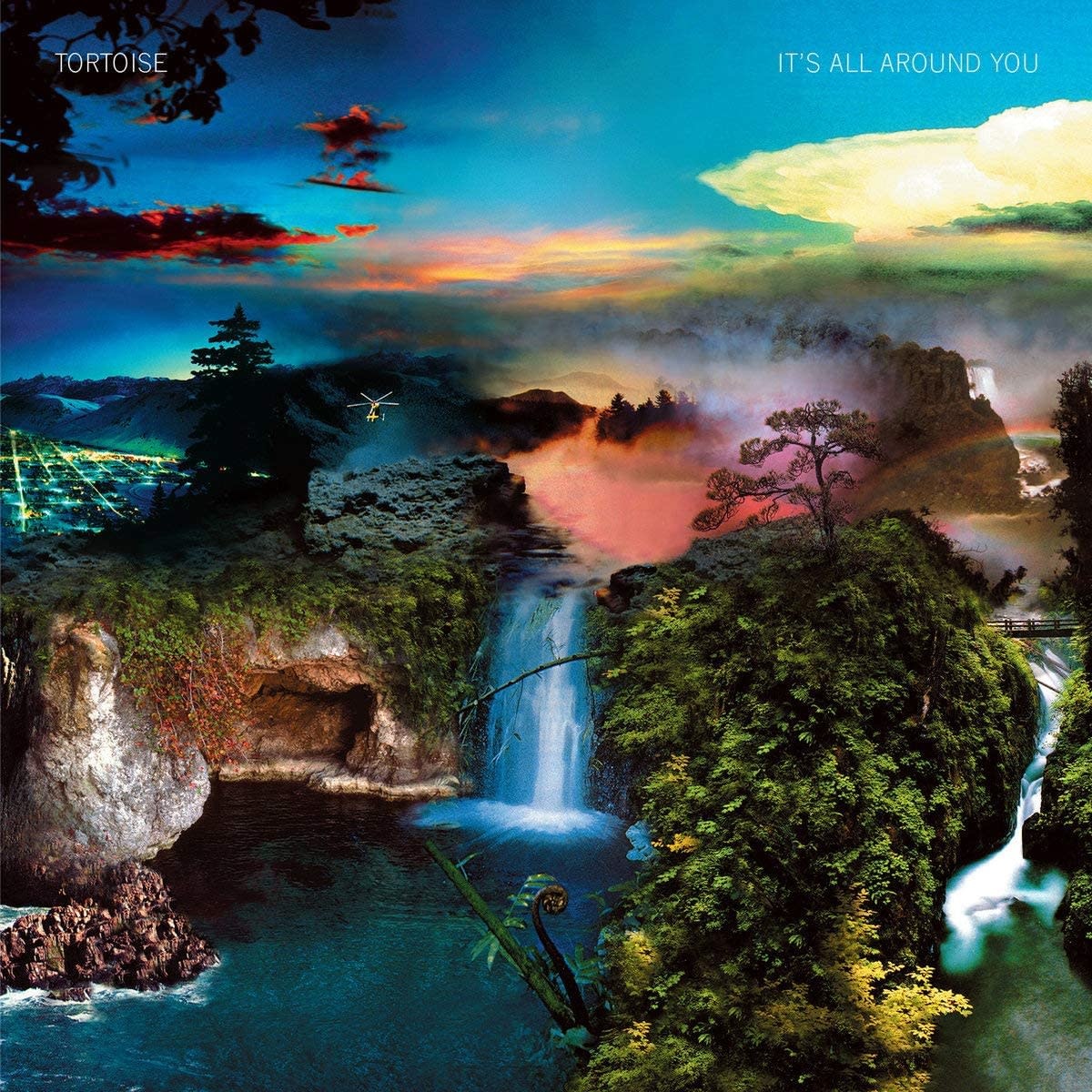 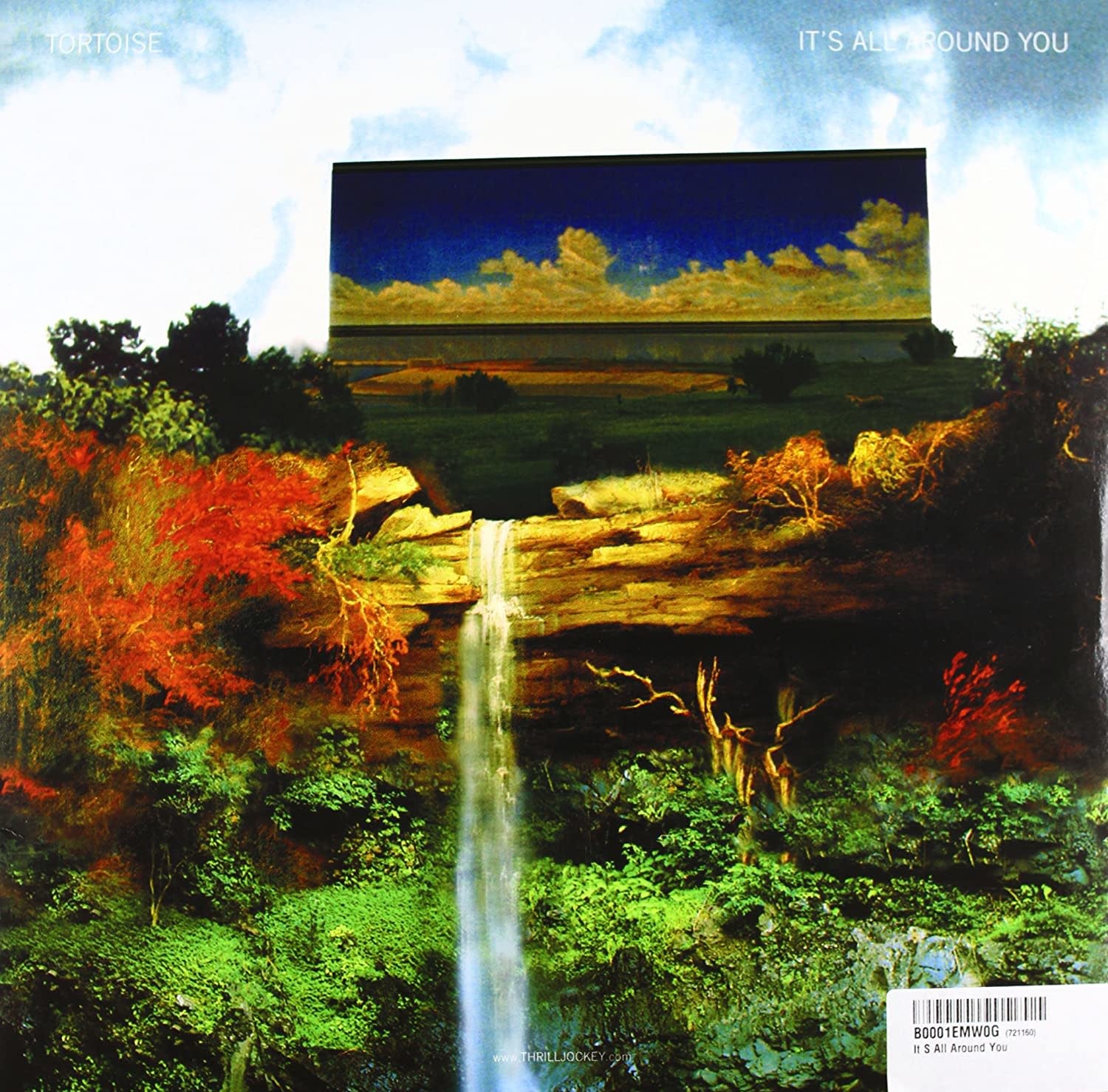 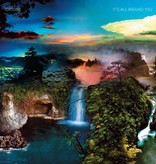 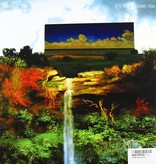 Over the past decade, Tortoise have produced some of the most innovative and influential albums in all of music. From the deep and understated rhythms and tones on their 1996 landmark, Millions Now Living Will Never Die, to the bombastic rock of 2001's Standards, Tortoise have always been ahead of their time. It's All Around You finds Tortoise doing what they do best; building and rebuilding upon melodies and rhythms with their own remarkable touch.

Written largely in the studio, It's All Around You was crafted over the course of a full year, and allowed Tortoise the use of John McEntire's Soma Electronic Music Studios (whose clients have included Wilco, Stereolab among others) in serving not just as a state-of-the-art recording facility, but as a compositional tool as well. It took months of continuous writing, recording, tinkering, mixing, and perfecting to bring It's All Around You to it's finalized state.