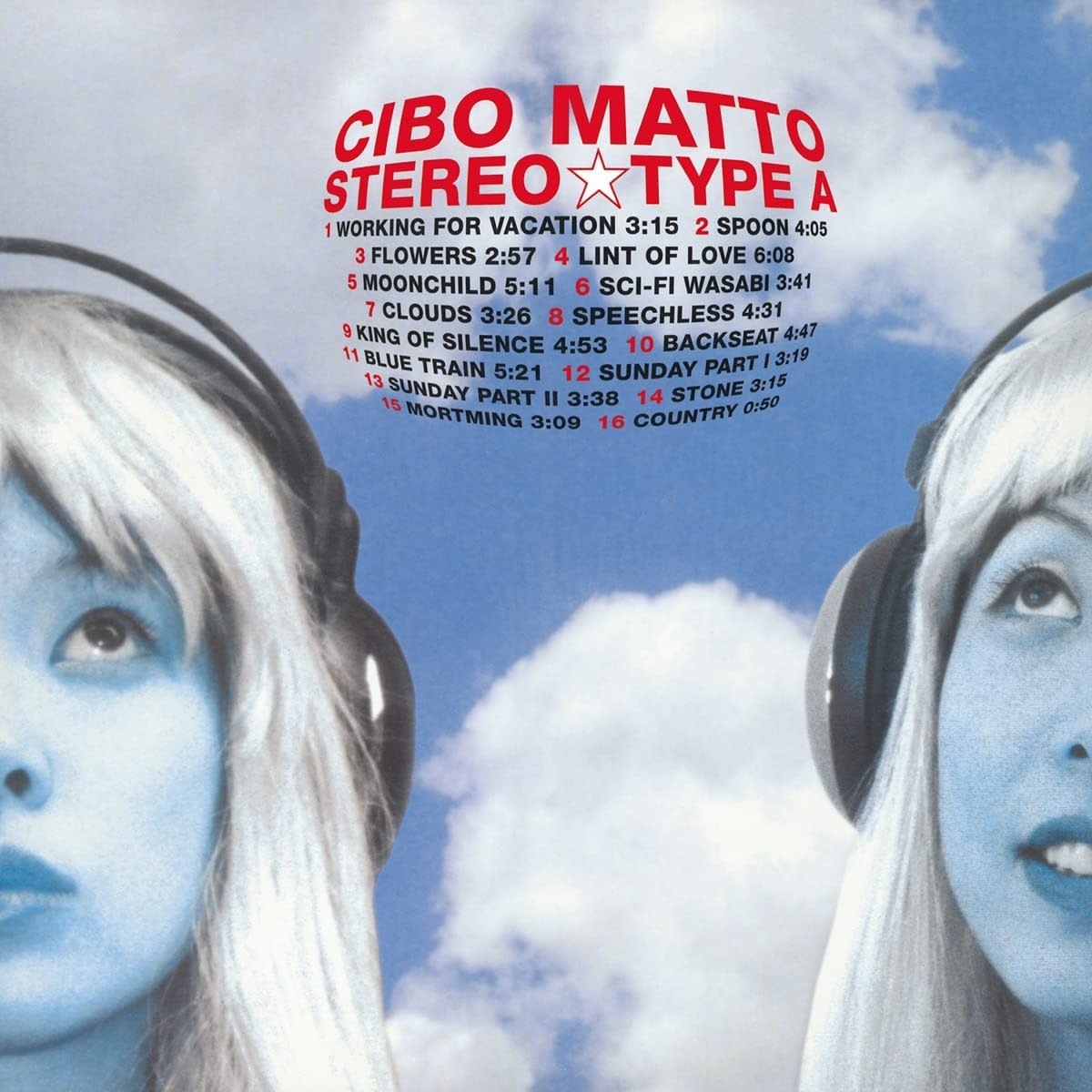 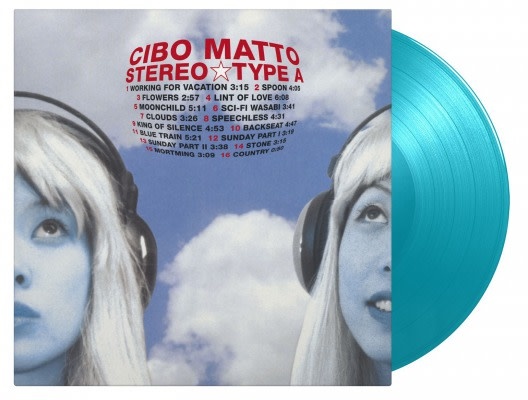 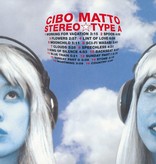 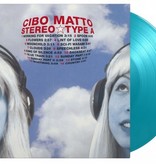 The Japanese-born duo Miho Hatori and Yuka Honda relocated to New York and christened themselves with the band name Cibo Matto, which is Italian for “crazy food”. The band teamed up with drummer Sean Lennon, percussionist Duma Love and drummer Timo Ellis for their second studio album Stereo Type A, which was originally released in 1999.

It was the last album before the group disbanded a few years later, until their 2011 reunion. With this album Cibo Matto received praise for combining styles and genres such as heavy metal, pop and hip hop, while the album was also described by critics as “eclectic, hot and funky”. It was the band's way of breaking down stereotypes.