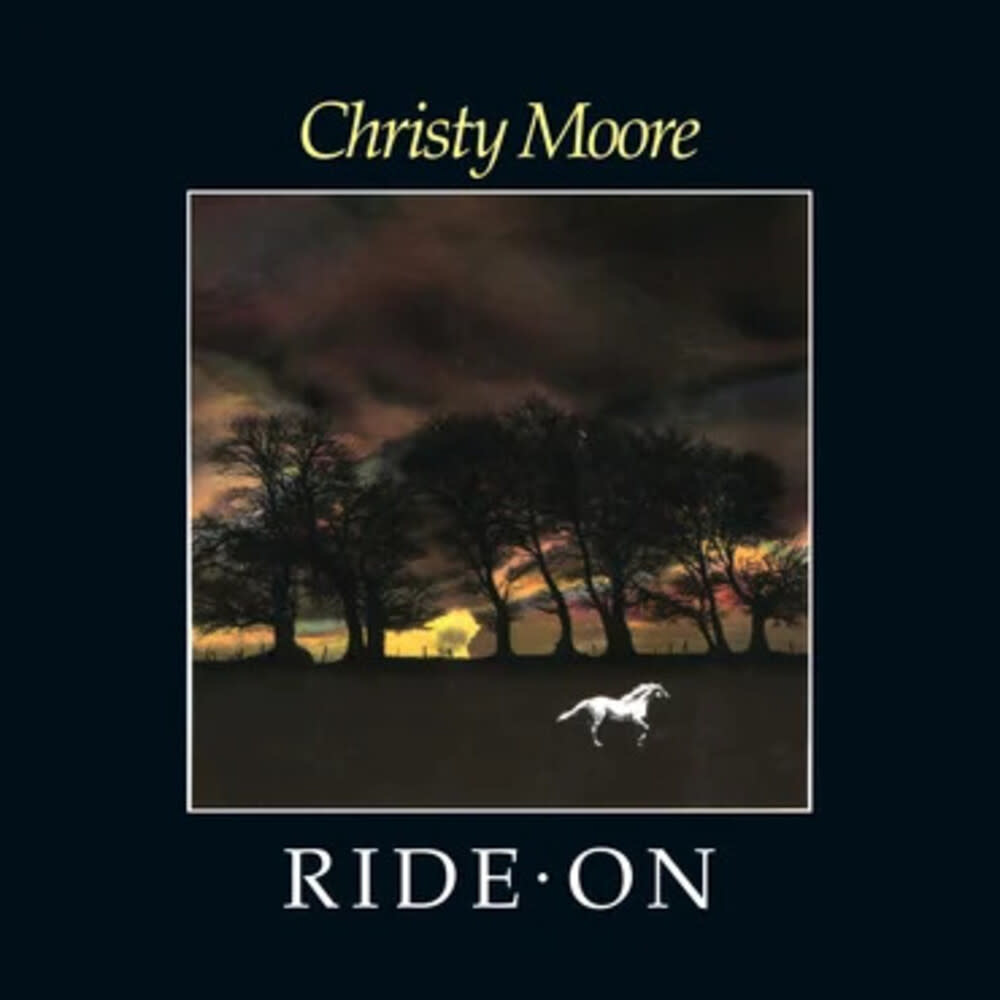 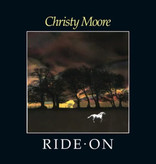 Ride On is an album by Irish folk singer Christy Moore, originally released in 1984. It's title track remains one of his most popular songs. A number of songs relate the actions of those involved in political struggles, or those affected by those struggles; such as "Viva la Quinte Brigada" which is concerned with the Irish contingent amongst the International Brigade in the Spanish Civil War; or "El Salvador" dealing with the civil war in that country in the 1980s.

Other songs deal with Irish history - "The City of Chicago", about emigration to America during the Irish famines of the late 1840s; "Back Home in Derry" written by Bobby Sands about the transportation to Australia of convicts; and "Lisdoonvarna" celebrating a music festival that took place annually in that town until the early 1980s. Since Ride On is widely accepted as a landmark Moore album, it has been available ever since it's original release and is regarded as one of the best possible introductions to the artist. The title track was written by one of Ireland's most famous songwriters, Jimmy MacCarthy, and many other artists have interpreted the song.