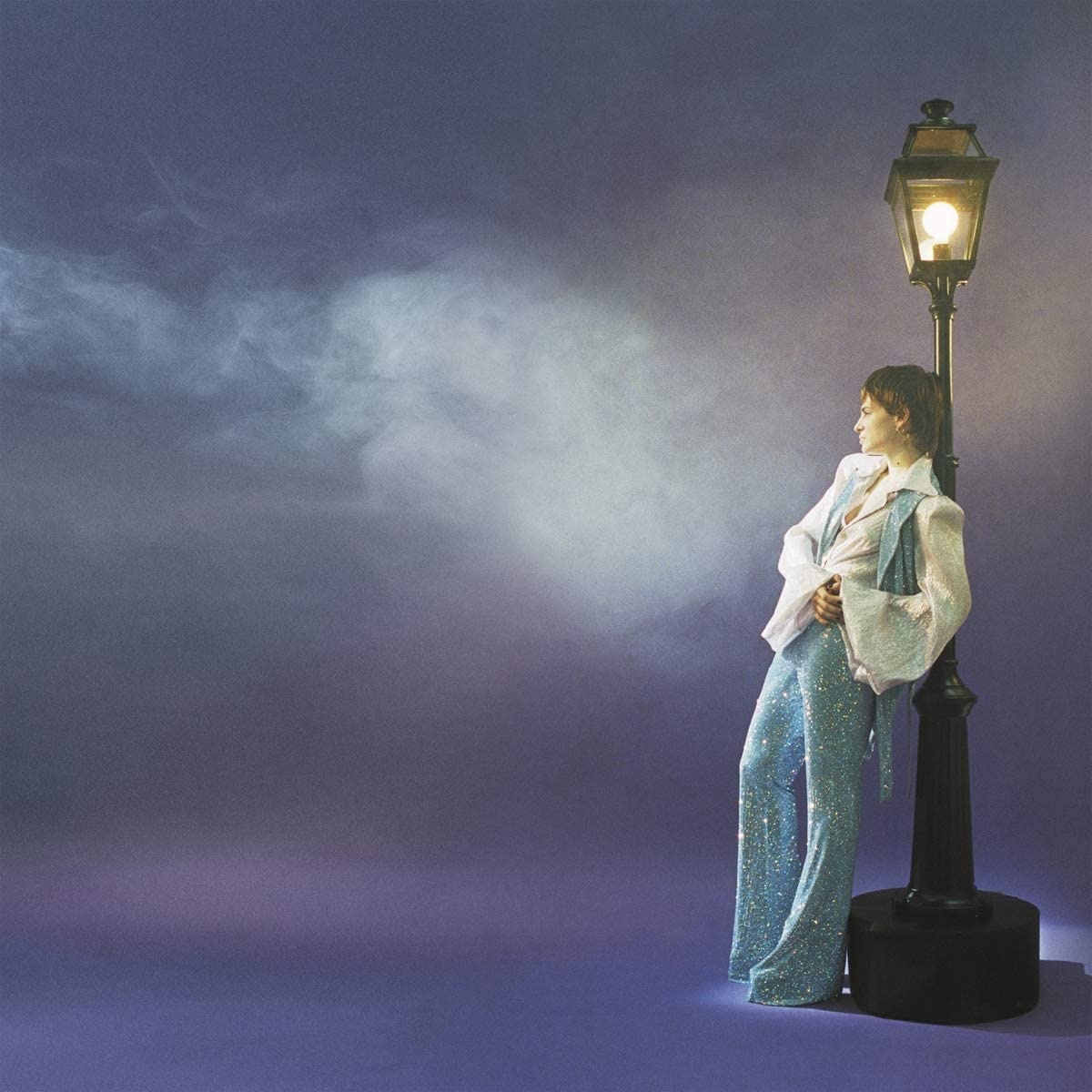 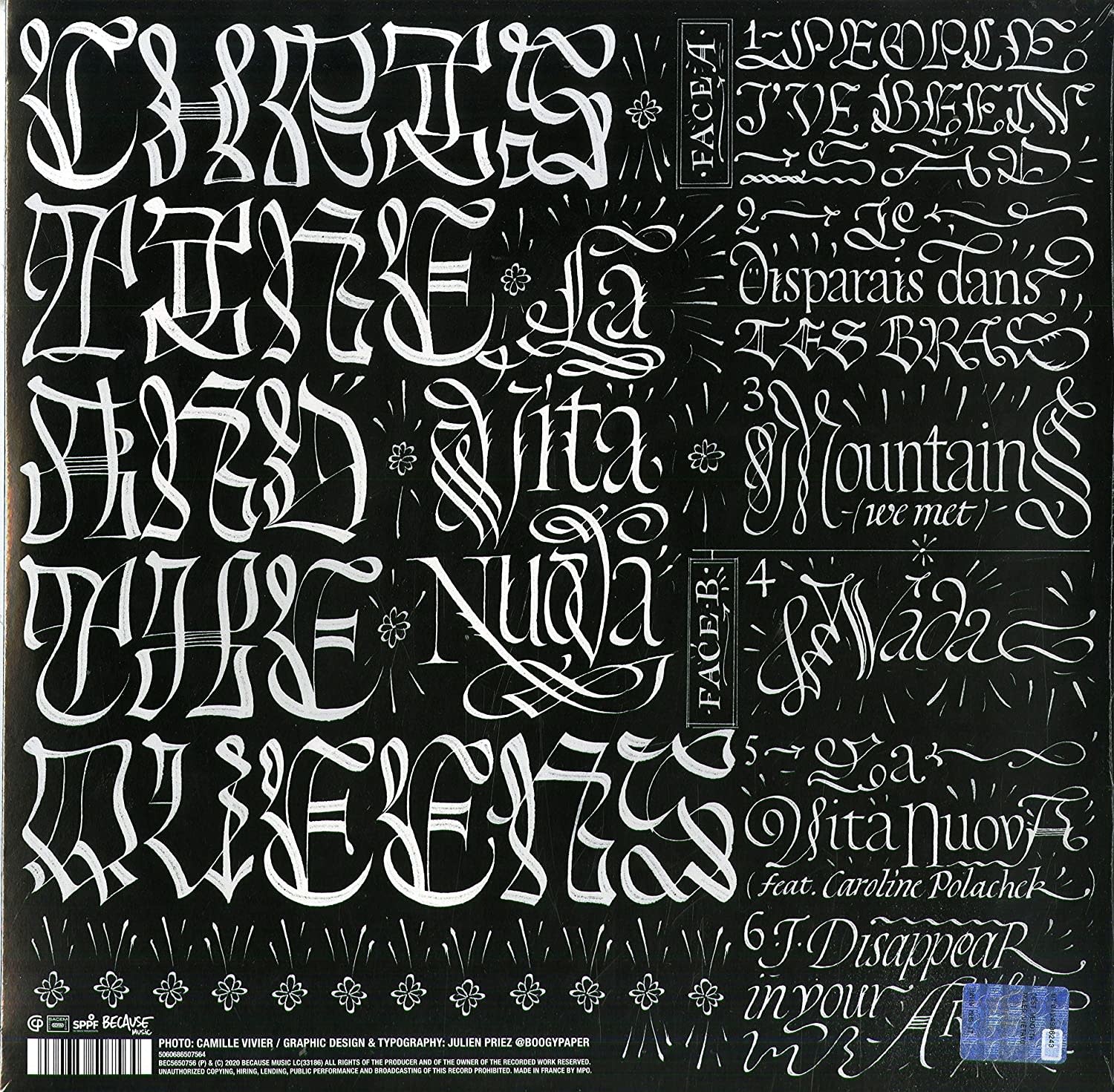 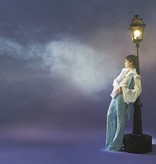 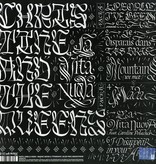 Christine and The Queens’ newest release ‘La Vita Nuova’ borrows its name from a Latin text by Dante Alighieri, which tells the story of his love for a woman named Beatrice and  details the emotional toll of her early death. Christine and The Queens’ reimagining is also a melancholy-tinged love letter, though in her own response she trades the permanence of a lover’s death for the gap left by one who leaves in a sudden blaze and never returns. We find her protagonist grief-stricken – later, she’s desperately defiant.