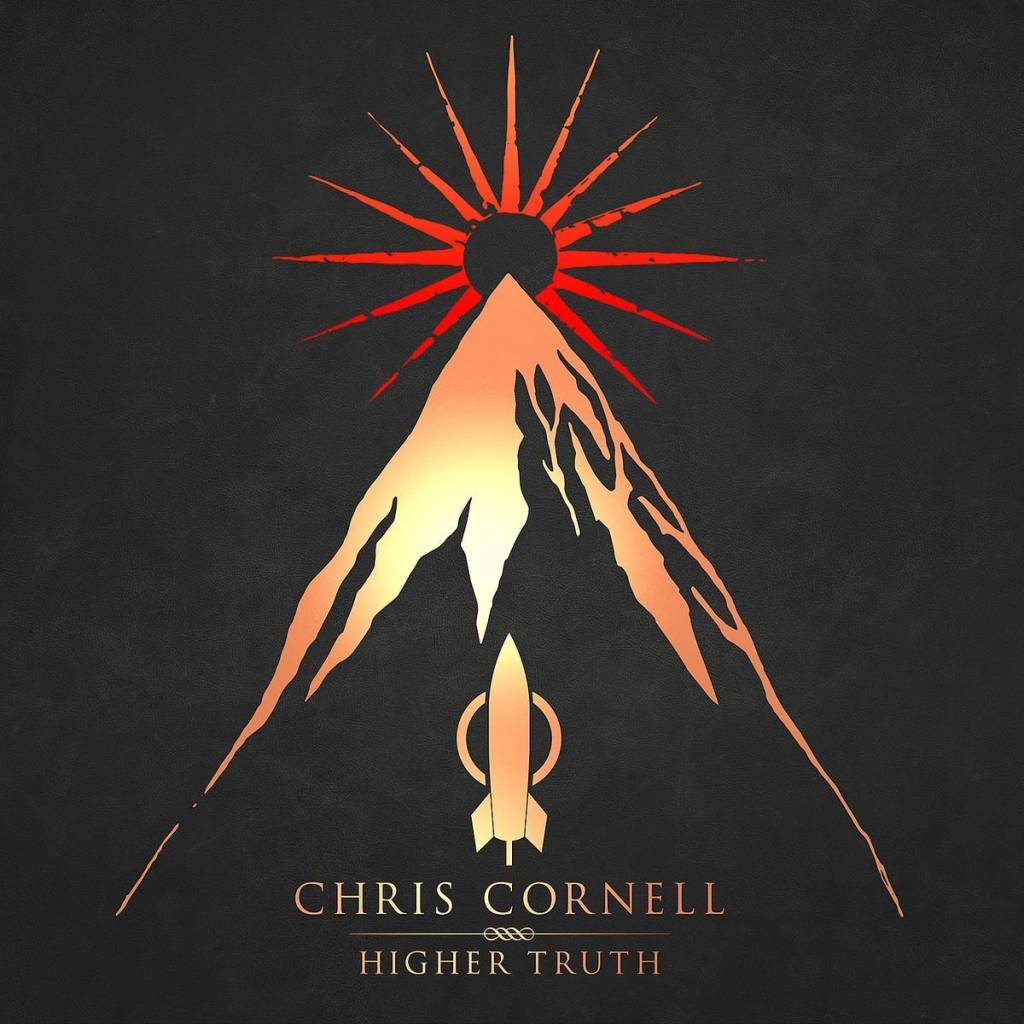 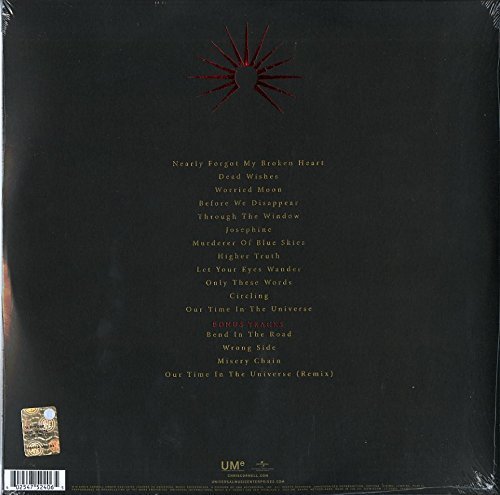 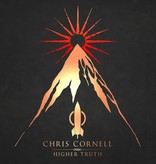 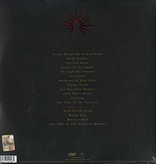 Higher Truth is the fourth and final studio album by American rock musician Chris Cornell. The album was released on September 18, 2015. Cornell chose producer Brendan O'Brien as a collaborator to create a more intimate sound for the record.Upon its release, Higher Truth received generally favorable reviews from music critics. At Metacritic, which assigns a normalized rating out of 100 to reviews from mainstream critics, the album received an average score of 68 based on 11 reviews, which indicates "generally favorable reviews