Chet Baker ‎– The Best Of 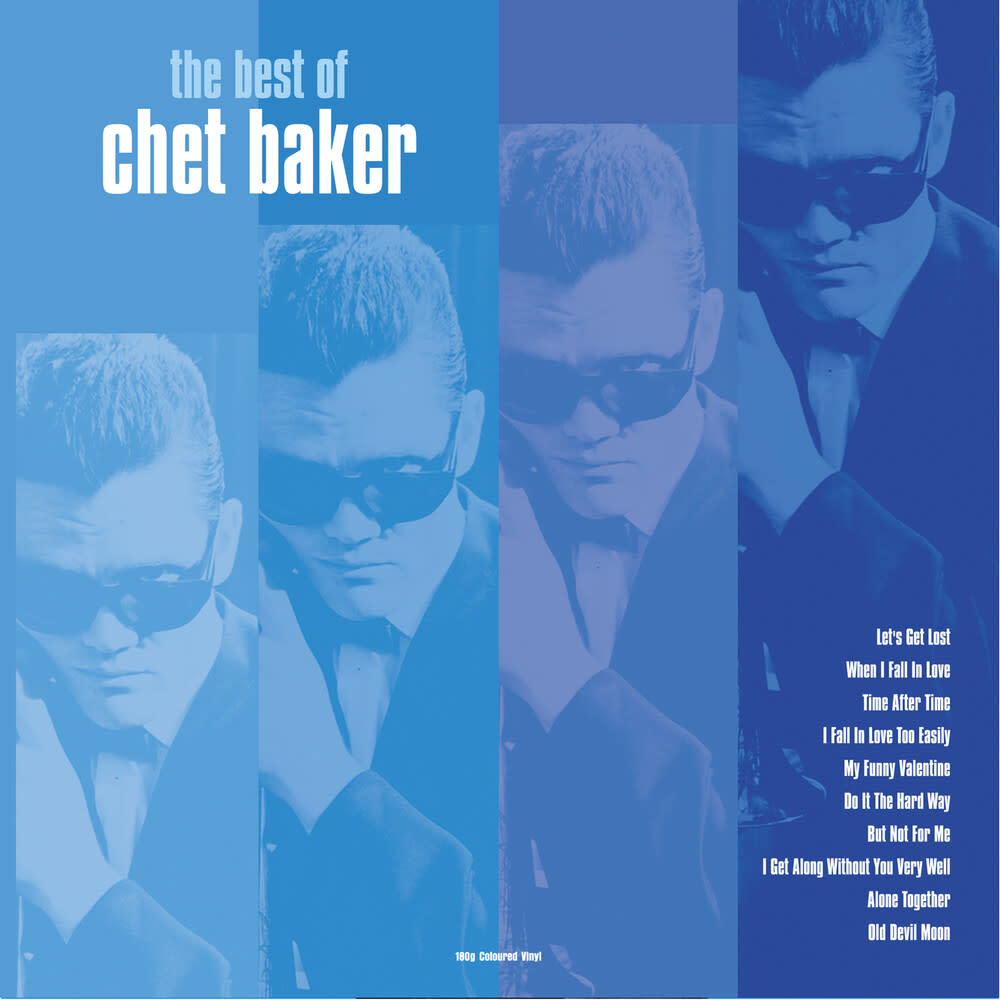 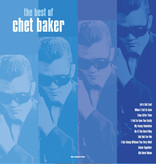 Chet Baker was the epitome of cool... the possessor of the kind of looks that usually only featured in the most elegant of Hollywood movies. He also played the trumpet in a way that transcended jazz boundaries, and won him countless admirers among those who didn't normally stoke their hi-fi's with bebop sounds. An opportunity to play alongside the legendary Charlie Parker provided Chet's start in the jazz life - and that same year, 1952, he became a member of Gerry Mulligan's ground-breaking piano-less quartet - a combo that made the sort of recordings that were essential to those of a hip genre.