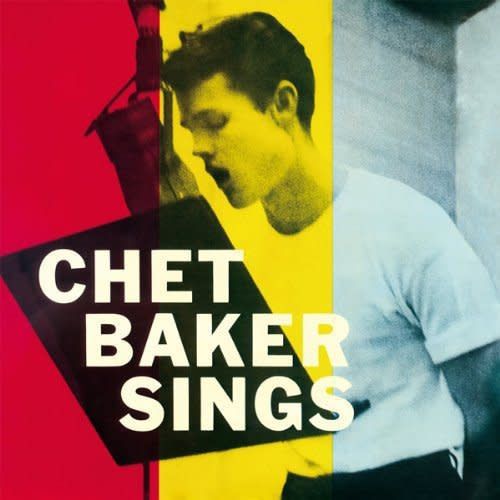 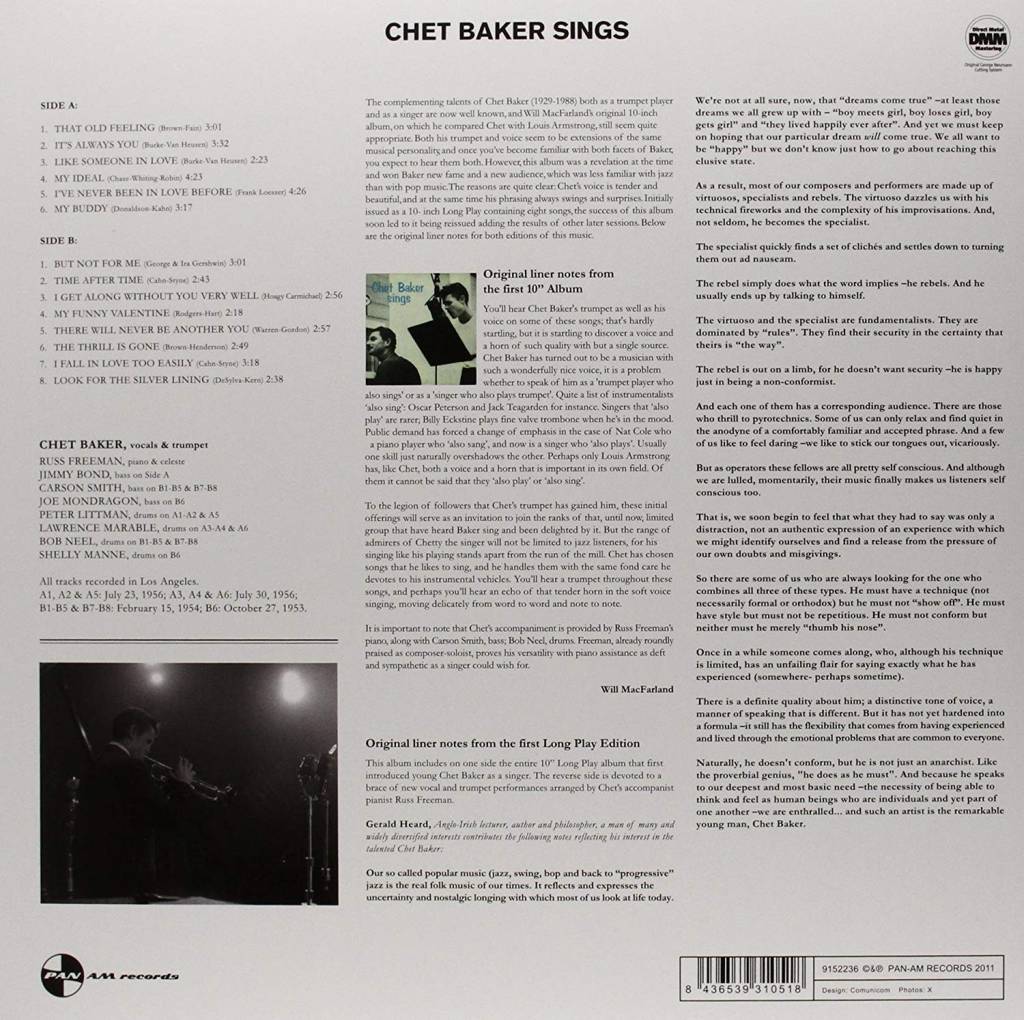 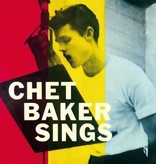 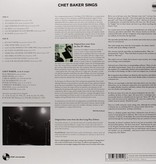 Until this album's initial release in 1956, Chet was known strictly as a trumpeter. A remarkably talented trumpeter. "Chet Baker Sings" changed that, and Chet became a noted singer, too. Originally produced in 1956 as just a 10" LP, this 2011 reissue features 14 tracks that showcase his strengths at the mic. His warm vocals embrace a song just as his trumpet does. How can you resist his renditions of "That Old Feeling," "It's Always You," "But Not for Me," "There Will Never Be Another You" and later songs such as "Time after Time" and "The Thrill Is Gone." Joining him on the album are pianist Russ Freeman, bassist Carson Smith and drummer Bob Neel.