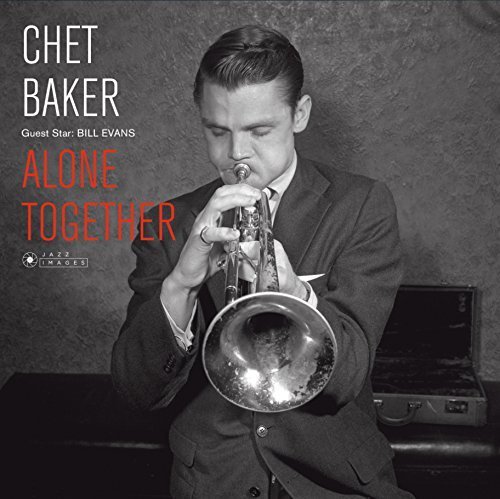 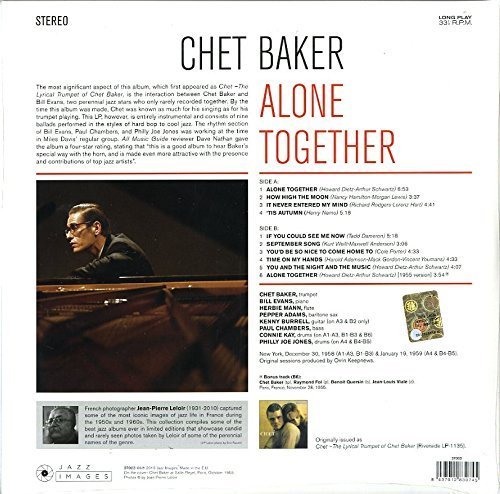 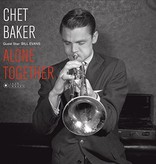 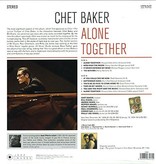 The most significant aspect of this album, which first appeared as Chet –"The Lyrical Trumpet of Chet Baker", is the interaction between Chet Baker and Bill Evans, two perennial jazz stars who only rarely recorded together. By the time this album was made, Chet was known as much for his singing as for his trumpet playing. This LP, however, is entirely instrumental and consists of nine ballads performed in the styles of hard bop to cool jazz.

The rhythm section of Bill Evans, Paul Chambers, and Philly Joe Jones was working at the time in Miles Davis’ regular group. All Music Guide reviewer Dave Nathan gave the album a four-star rating, stating that “this is a good album to hear Baker’s special way with the horn, and is made even more attractive with the presence and contributions of top jazz artists”.