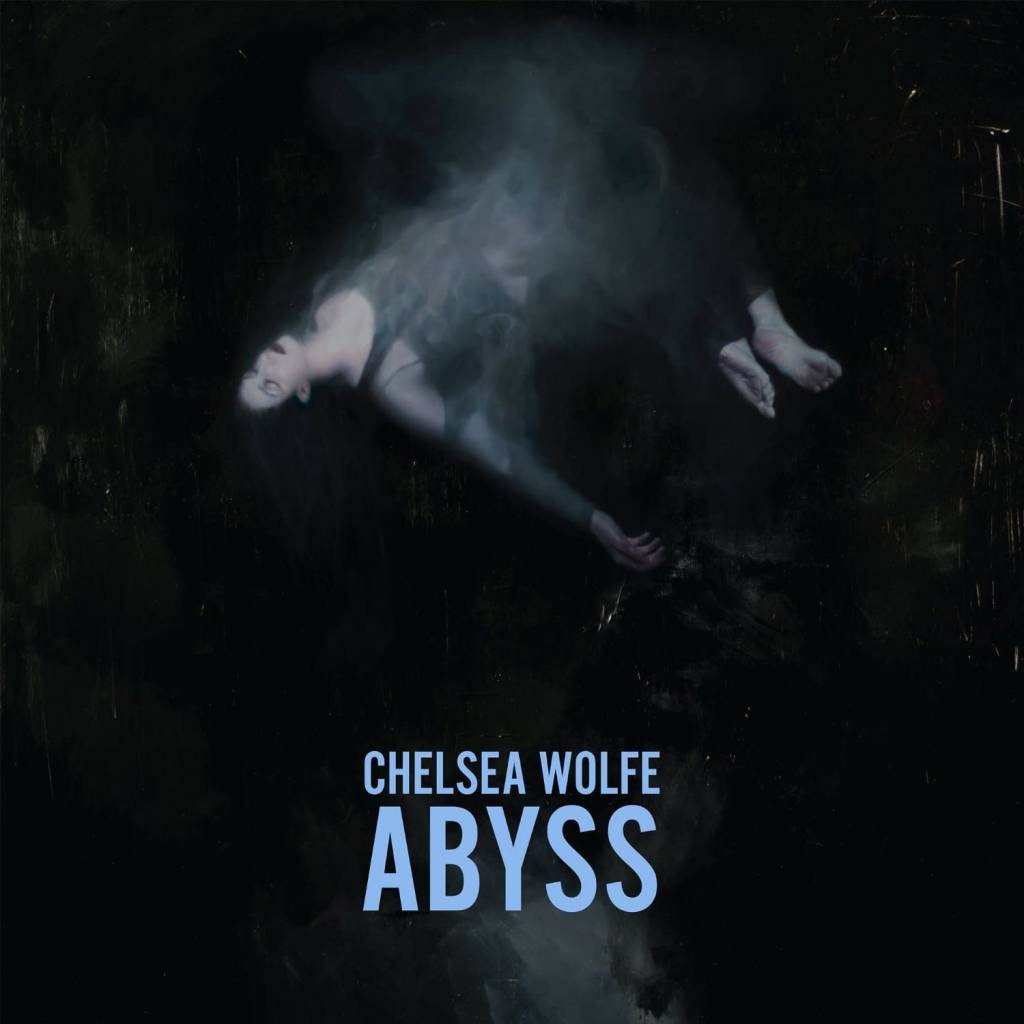 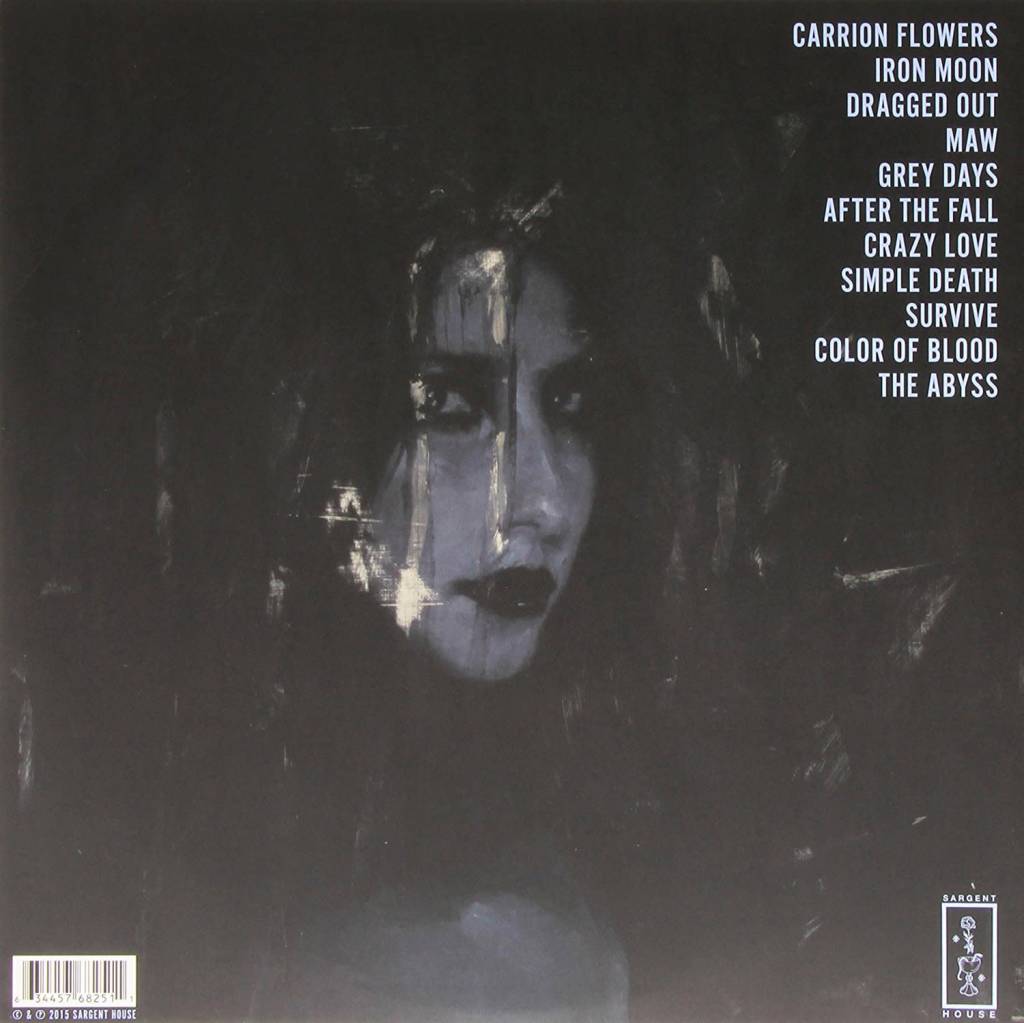 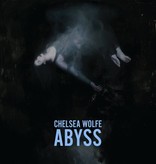 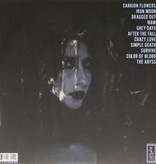 Sleep paralysis plagues singer/songwriter Chelsea Wolfe, and that strange intersection of the conscious and the unconscious has inadvertently manifested itself within her work. Across the span of her first four albums, there is an underlying tension, a distorted and nebulous territory where dark shadows hover along the edges of the sublime and the graceful.

But until now, Wolfe’s trials and tribulations with the boundaries between dreams and reality have only been a subconscious influence on her work. With her fifth album, Abyss, she deliberately confronts those boundaries and crafts a score to that realm she describes as the “hazy afterlife… an inverted thunderstorm… the dark backward… the abyss of time.”