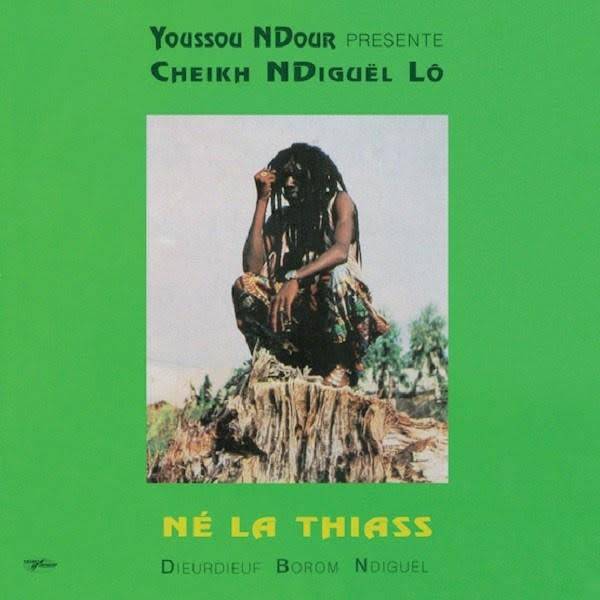 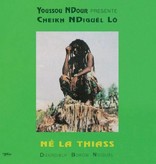 Infused with a deep sense of integrity and spirituality, Cheikh Lô's 1996 album 'Né La Thiass' won the Senegalese musician both critical acclaim and an international audience, and led to comparisons with both Youssou N'Dour and Baaba Maal.

His eclectic musical palette - informed by time spent in Mali and Paris - is underpinned by complex m'balax rhythms, both forming a colourful backdrop to his hugely expressive voice.