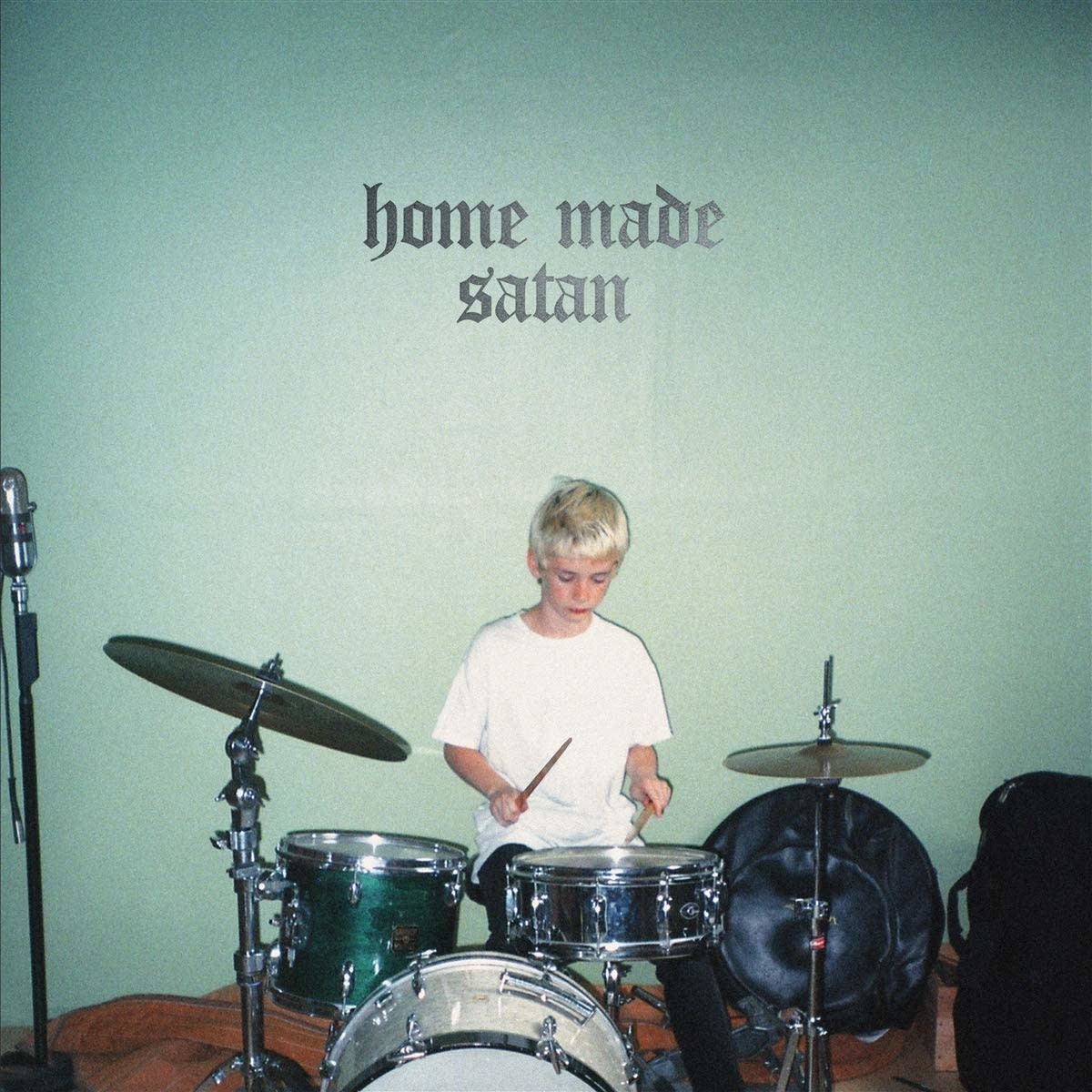 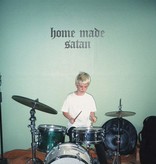 Brandon Williams' second full-length record as Chastity, Home Made Satan, is a new direction for the Whitby, Ontario-native. It's an emotional and political concept album, the second installment of his I Love trilogy, from the perspective of a young man who's spent too much time alone, inside, isolated from the world. It's about fear, and radicalization; an intense meditation on youth and extremism in an increasingly irrational and violent Western World. Williams, who produces all his own music, set out to create something with a strong cinematic nature, a record that sounds somewhere between My Chemical Romance and The Smiths (even as he cites Morrissey's alignment with the UK's far-right as the complete opposite of his mission). Recorded in a small studio in London, Ontario, with his full band in the few weeks between a European tour with Fucked Up and a seven-week North American tour, Williams crafted Home Made Satan like he was producing a film - his bandmates were the cast members, his engineer the cinematographer, and Williams the writer and composer.