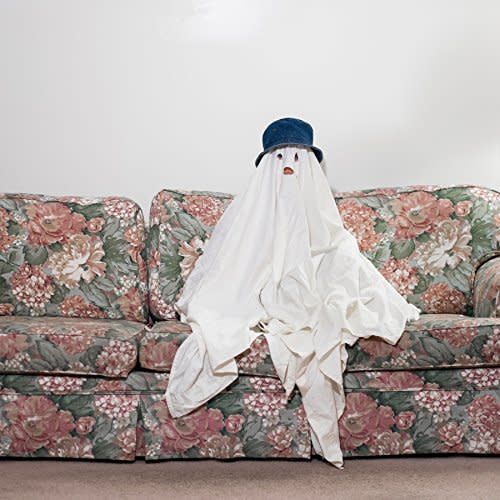 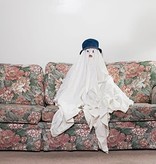 Chastity Belt is a rock band consisting of four friends - guitarists Julia Shapiro and Lydia Lund, bassist Annie Truscott, and drummer Gretchen Grimm. They met in a tiny college town in Eastern Washington, but their story begins for real in Seattle, that celebrated home of Macklemore and the Twelfth Man. Following a post-grad summer apart, a handful of shows and enthusiastic responses from the city's DIY community led them, as it has countless others, into a cramped practice space. They emerged with a debut album, No Regerts, sold it out faster than anyone involved thought possible, and toured America, a country that embraced them with open-ish arms.

Now they're back and the tab is settled, the lights are out, the birds are making noise even though the sun isn't really up yet: it's Time to Go Home, their second long-player and first for Hardly Art. In the outside world, they realized something crucial: they didn't have to play party songs now that their audience didn't consist exclusively of inebriated 18-22 year olds, as it did in that college town.