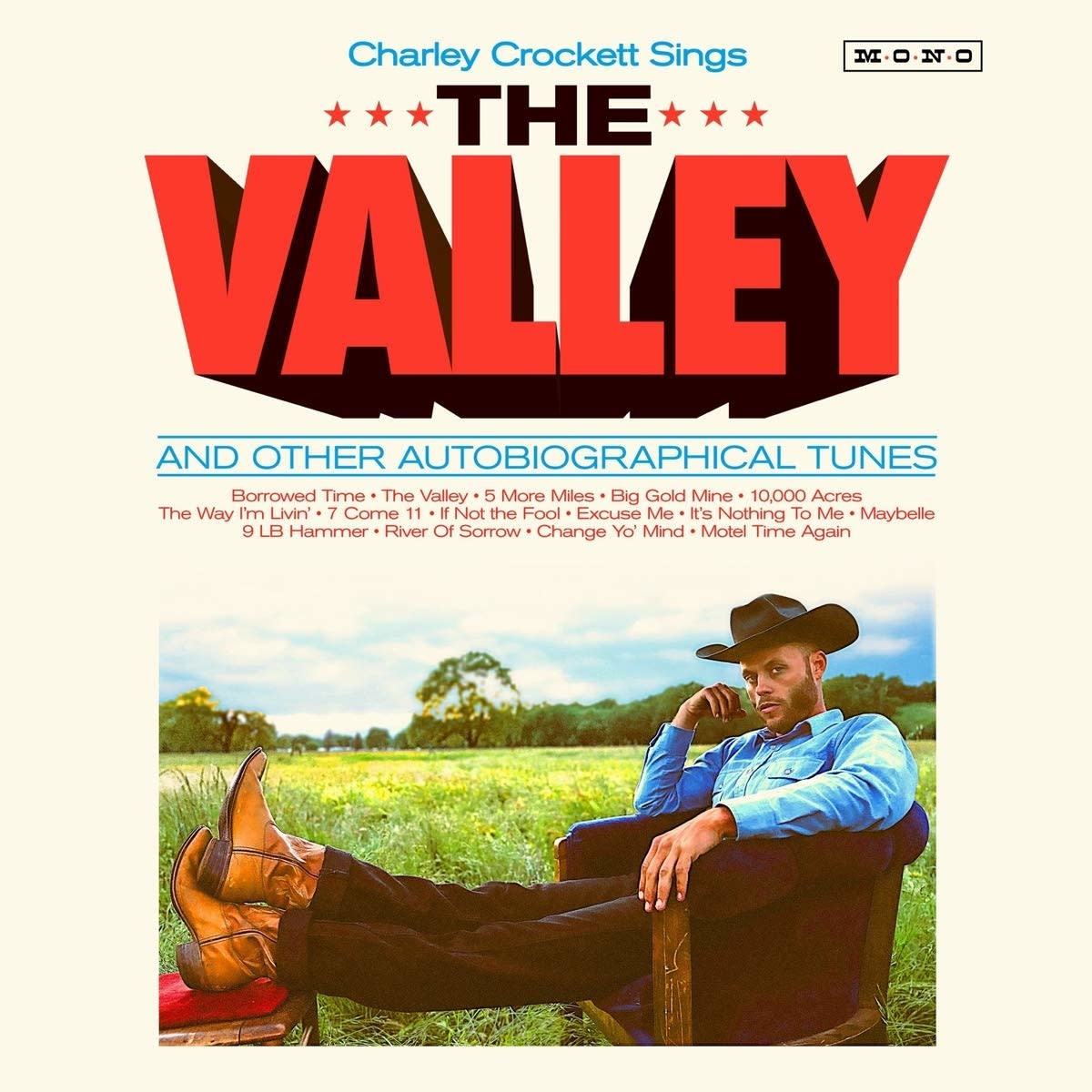 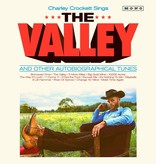 Charley Crockett's been running nearly his entire life, but with the title track to his sixth album, the Texas songwriter looks back at where he came from. "The Valley" chronicles his hard upbringing on the south Texas border, but it also distills the essence of Crockett's fierce and restless independence.

Recorded just a week before he went under the knife for life-saving open heart surgery in January, the album stirs with an introspection and urgency to tell his story. It's a story of an artist searching for his place in the world, absorbing the sounds of the country; it's a story of exile and promise.