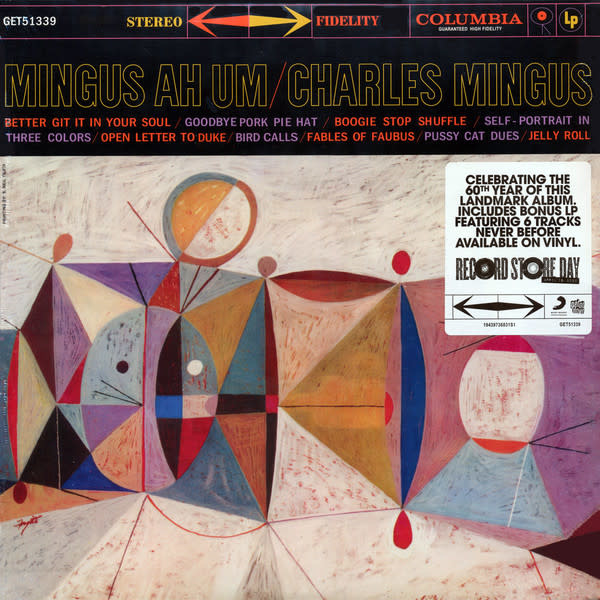 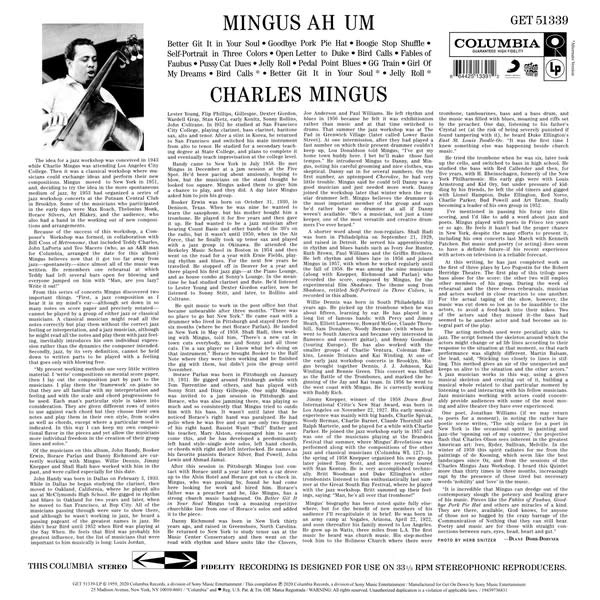 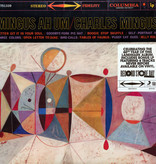 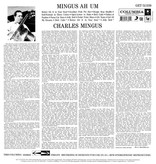 Mingus Ah Um, the artist’s 1959 debut for Columbia is one of the most consequential albums in jazz or any other genre. The release is part of the Library of Congress National Recording Registry and has been inducted into the Grammy Hall of Fame. “Goodbye Pork Pie Hat”, “Boogie Stomp Shuffle”, “Open Letter To The Duke”… the release is packed with classics and is a best-selling release to this day.

For Record Store Day 2020 Get On Down presents Ah Um Redux, the full Ah Um record as you know and love it with a second LP featuring alternate takes from the session previously unreleased on vinyl.