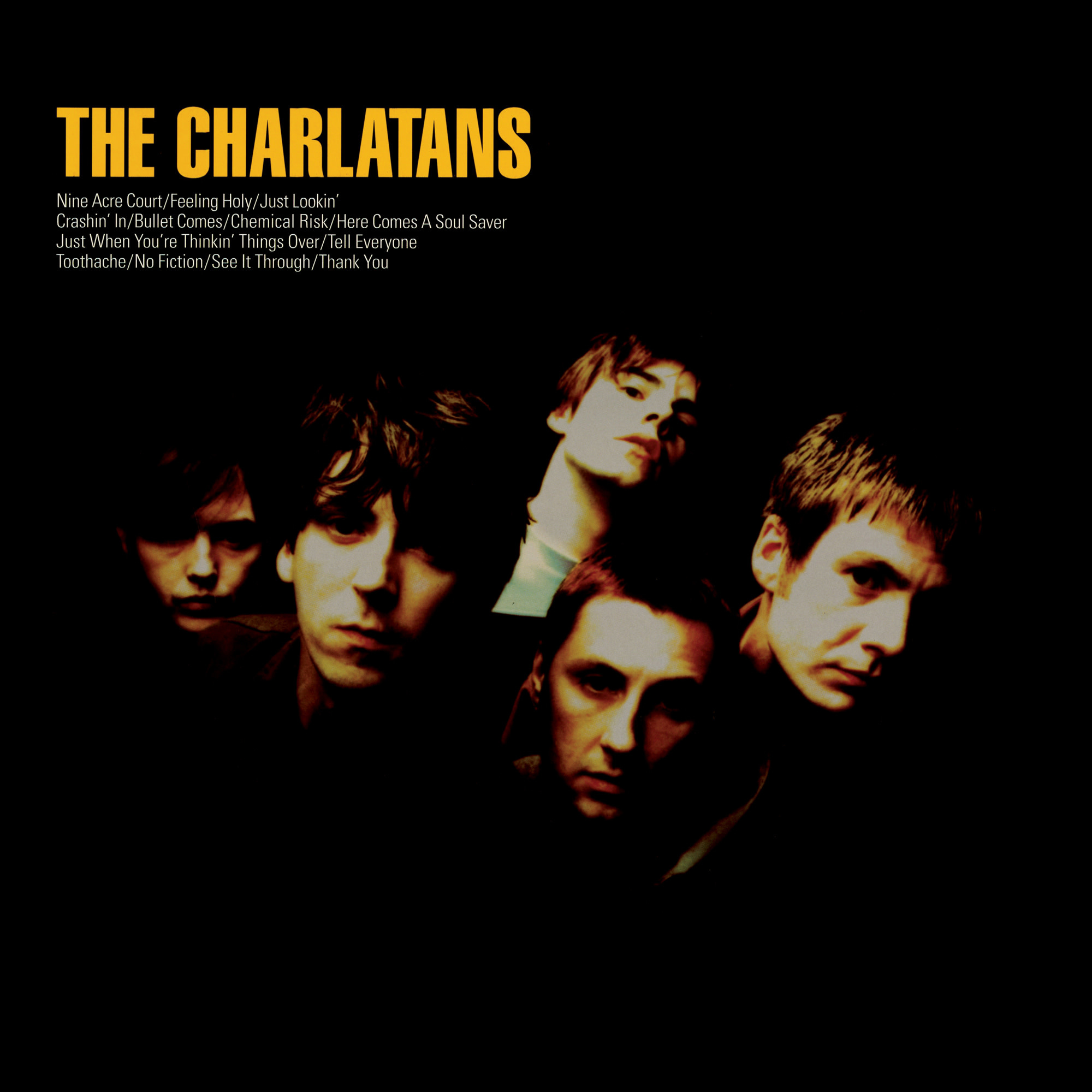 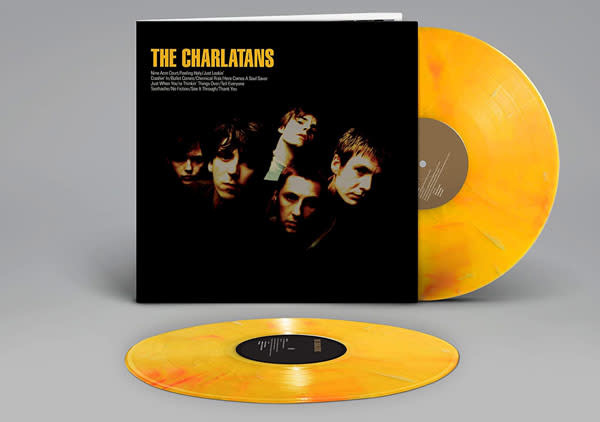 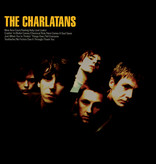 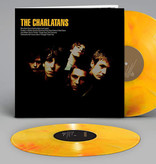 Beggars Arkive is happy to announce the reissue of The Charlatans self-titled fourth album. This pressing, which hasn't been reissued on vinyl in over twenty years is on marbled double yellow vinyl with a gatefold sleeve. The audio is via transfer to 96khz/24 bit, with vinyl mastering by Frank Arkwright at Abbey Road. This release originally came out in 1995 and was their most ambitious and focused album to date. The album spawned three UK top 40 singles, "Crashin' In", "Just Lookin’", and "Just When You're Thinkin' Things Over"and returned them right back to the number one slot in the charts.

As Tim Burgess told Digital Spy in 2015, "the thing about the Britpop thing that was happening, 'Jesus Hairdo' came out in June and we started straight away on our next album, which became The Charlatans... 'Just When You're Thinking Things Over' got put on daytime rotation on Radio 1 and went in at 15, which was brilliant. That set the album up and the album went to number one. It was amazing. We got single of the week in the NME the week that 'Country House' by Blur and Oasis’ 'Roll With It' came out but we didn't think about that at all - it was everybody else. We just had our biggest hit since 'The Only One I Know'."