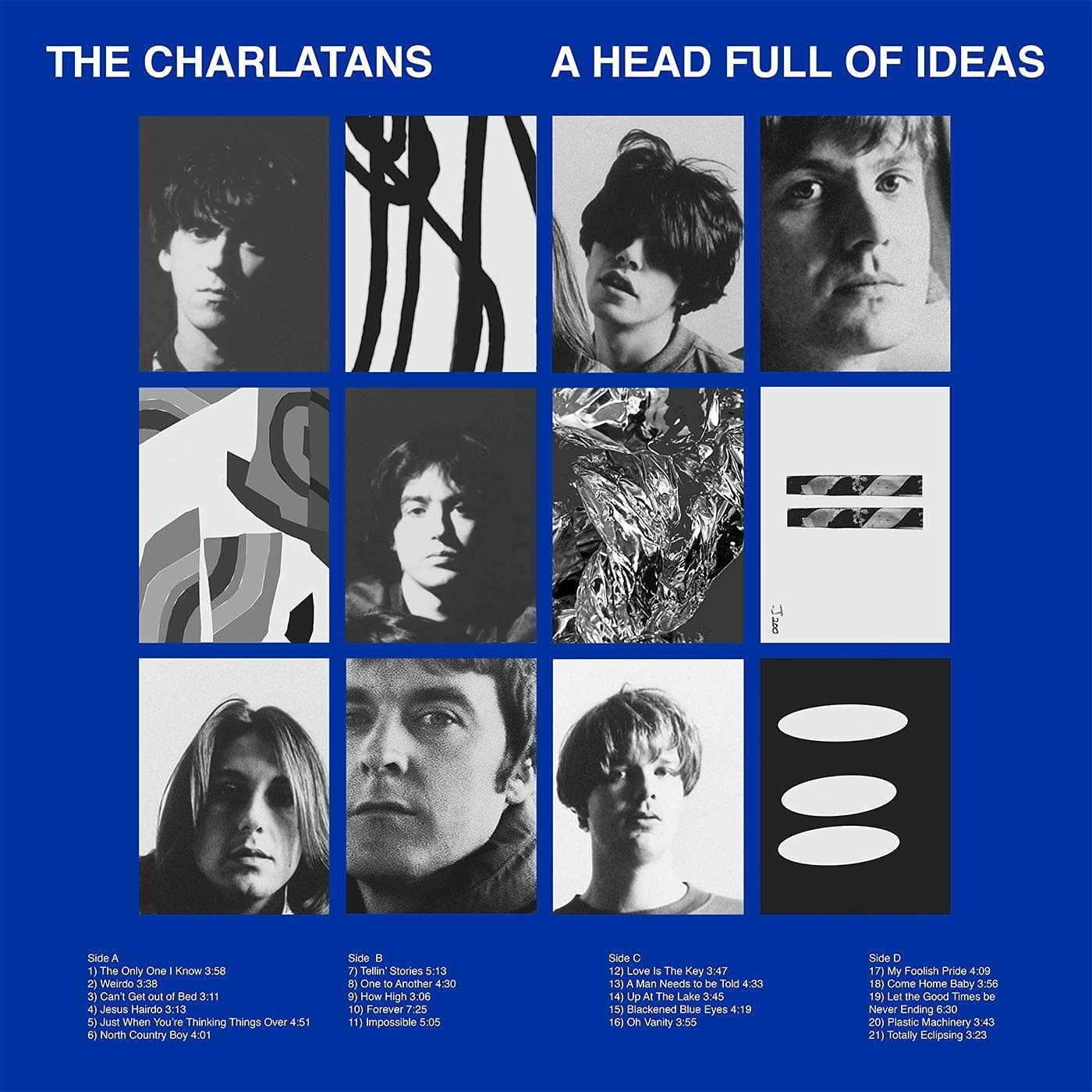 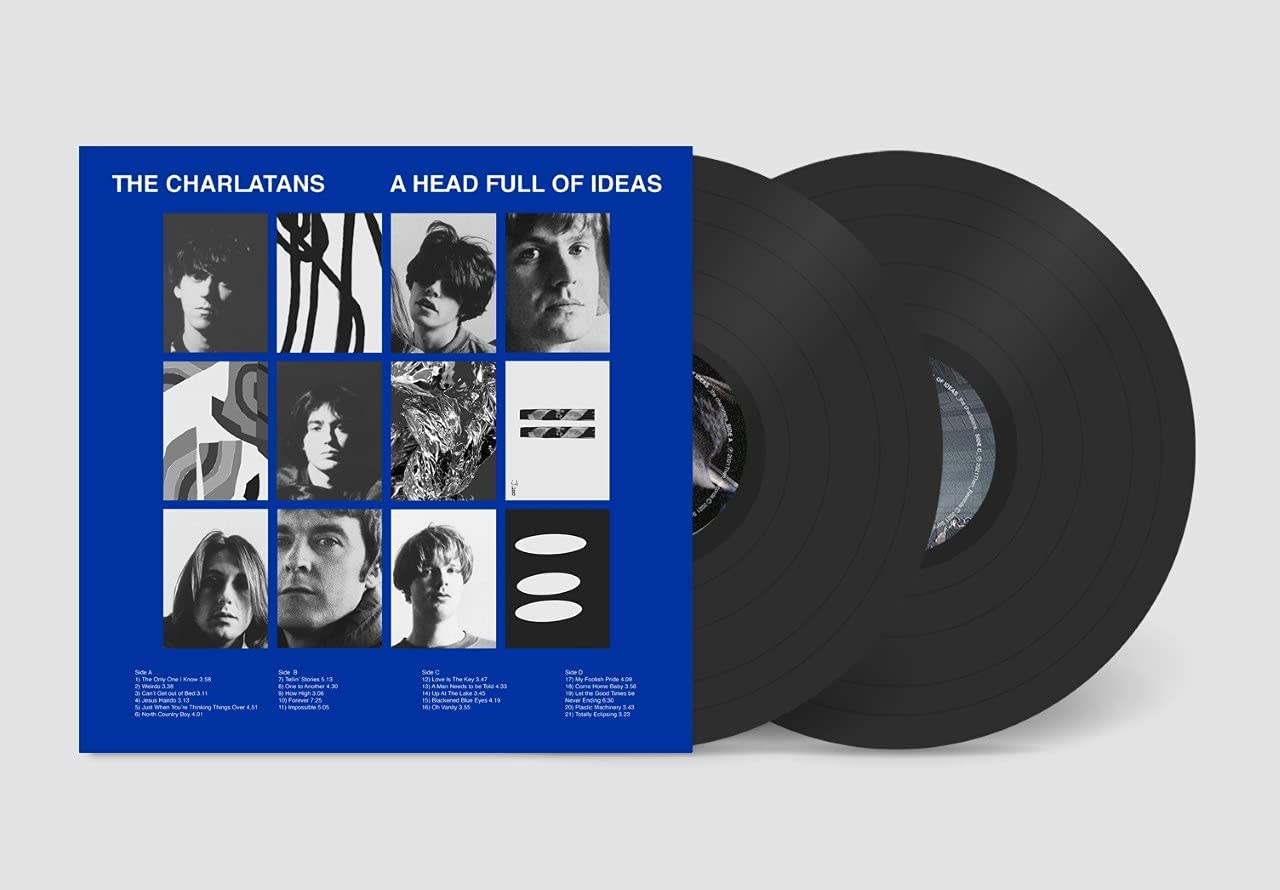 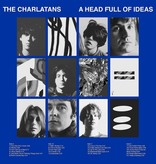 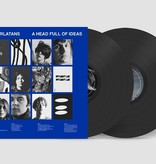 The Charlatans proudly announce their (Covid) delayed release of their 30th Anniversary tour and a career spanning best of entitled “A Head Full of Ideas’ Released on Then Recordings through Republic Of Music. ‘A Head Full of Ideas’ sums up their remarkable progress from 1990 Manchester scene hopefuls to one of the UK’s most enduring and best-loved bands.

The band have notched up 13 Top 40 studio albums - three of them number ones - alongside 22 hit singles, four of them top 10. The roller coaster highs have been accompanied by some shattering lows, any which one of them could have felled a less resilient band, from nervous breakdowns to near bankruptcy and the deaths of two founder members.

Somehow, they have not just carried on but adapted and transformed. The classic Charlatans sound - driving Hammond organ, Northern Soul and house-influenced rhythms, swaggering guitars and Tim Burgess’s sunny yet somehow yearning vocal - is instantly recognizable. And in spite of everything they have been through their music is now more relevant than ever, The Guardian described their last album, Different Days as “one of their best ever”.