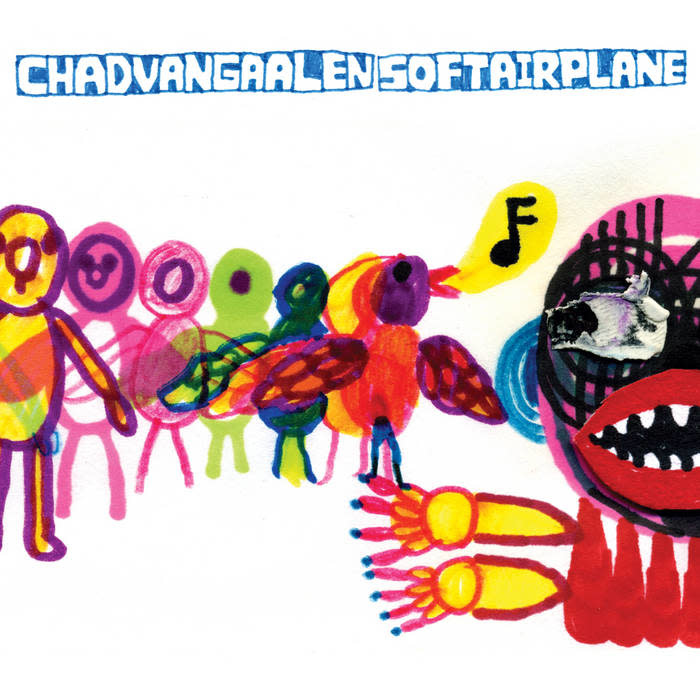 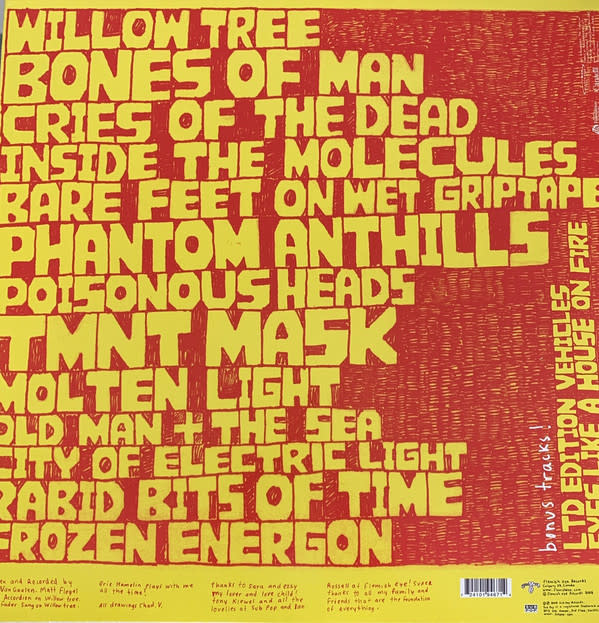 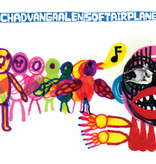 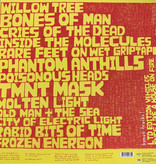 Recorded primarily on an old tape machine and a JVC ghetto blaster in Chad’s Calgary basement, Soft Airplane retains the handmade charm and singular character of his previous records, while incorporating new layers of sophistication and weight. Recalling Neil Young at his most fragile and plaintive, and Thurston Moore at his most resolved and vital, Chad’s emotive vocals anchor these songs while tackling the pervasive themes of death and dreams with an unexpected air of certainty and hope that is far from ominous—-instead it’s luminous. Through a complex interplay of guitar, drum beats, loops, samples, found sounds, unorthodox percussion, xylophones, distortion, synthesizers, accordions and more, Chad has made an album that sounds bigger than one man.