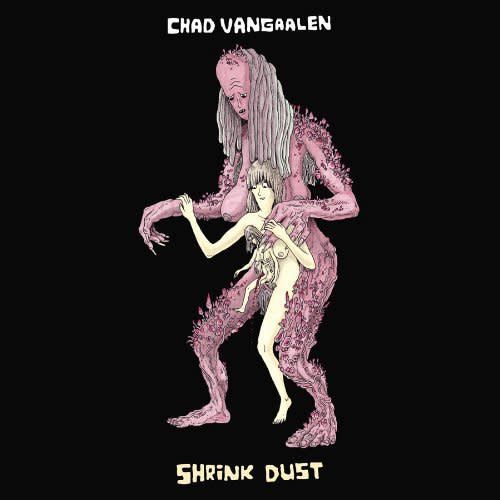 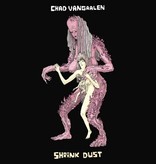 Shrink Dust is the fifth album by Calgary, Alberta's Chad VanGaalen. The album is, in Chad's view, a country record. It is also partially a score to Chad's soon-to-be released, animated, sci-fi feature, Translated Log of Inhabitants ("It's like Bob and Doug McKenzie in space," says Chad). The album is infused with pedal-steel guitar; themes of death, transformation, fear, benign evil, and the eccentricity of love; and the influences of The Flying Burrito Brothers, and the sci-fi mysticism of the 1980s graphic novel The Incal by Alejandro Jodorowsky and Moebius.