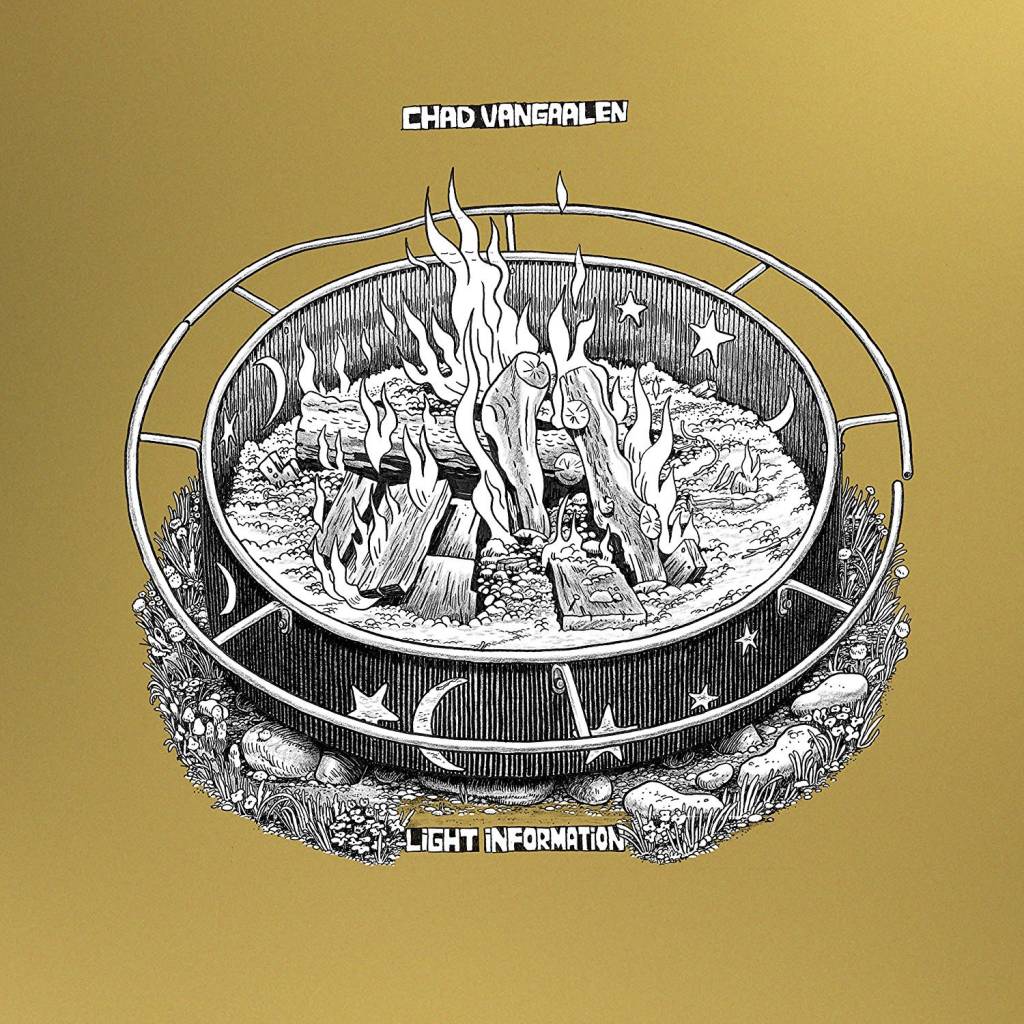 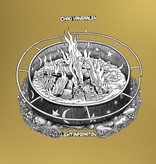 Light Information is the sixth studio album by Canadian musician Chad VanGaalen. It was released by Flemish Eye in Canada and Sub Pop in the United States on September 8, 2017.

While alienation has always been a theme of VanGaalen's music, Light Information draws on a new kind of wisdom–and anxiety–gained as he watches his kids growing up. “Being a parent has given me a sort of alternate perspective, worrying about exposure to a new type of consciousness that’s happening through the internet,” he says. “I didn’t have that growing up, and I’m maybe trying to preserve a little bit of that selfishly for my kids.