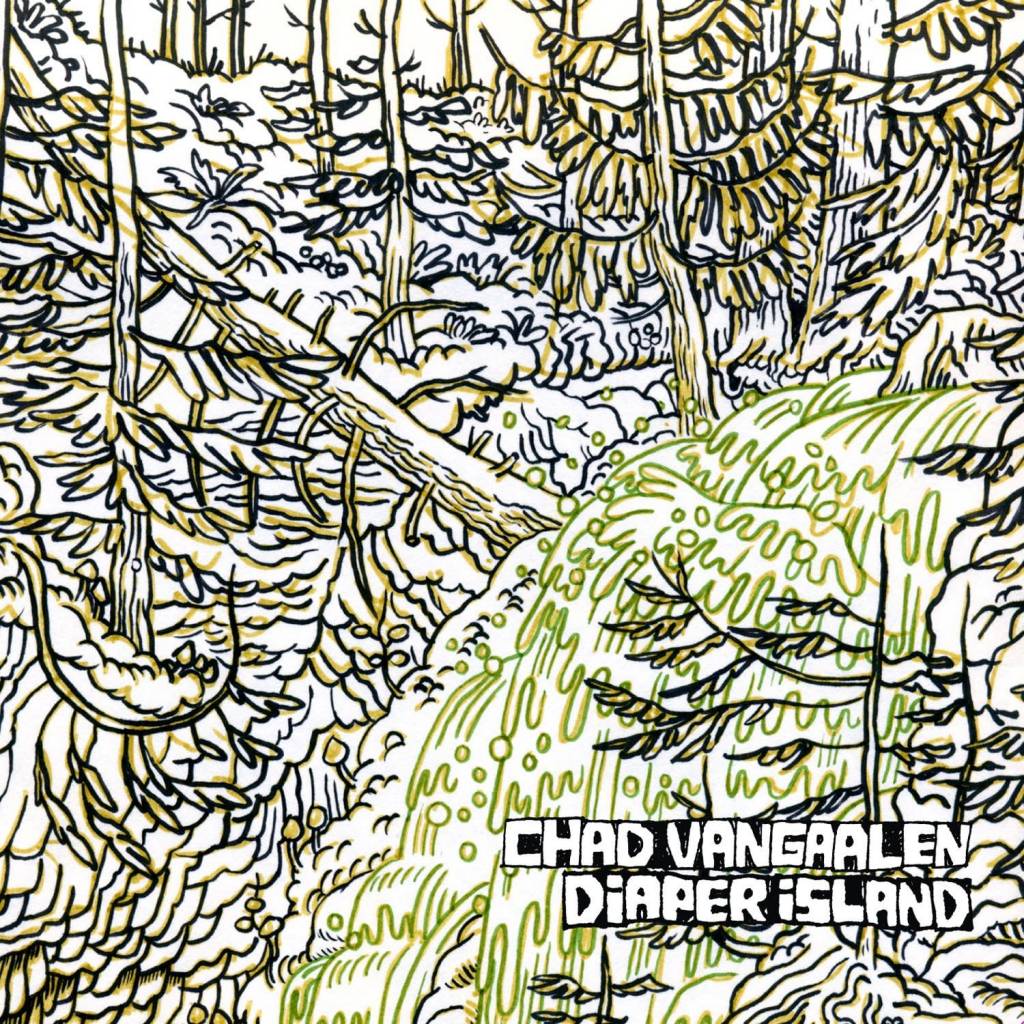 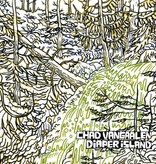 Every so often, Chad VanGaalen emerges from his bunker in Calgary with a batch of songs, giving us a window into the private world of this reclusive and enigmatic songwriter. With Diaper Island, VanGaalen distills his approach, producing his most sonically cohesive album to date, and the closest thing he has done to a rock album.At the album's heart is "Sara," a simple and celebratory paean that gorgeously praises the ability of VanGaalen's partner and muse to nurture his creativity in the face of this uncertainty, and captures the songwriter at his most sincere and powerful.