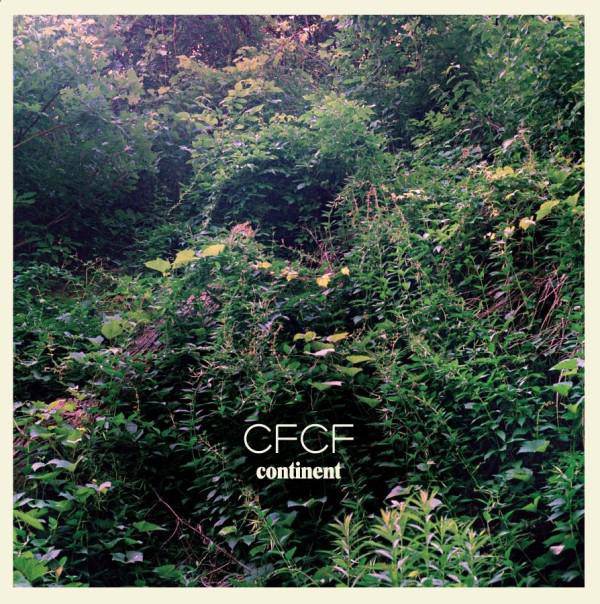 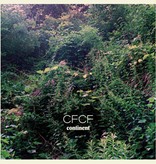 Continent is the debut studio album by Canadian electronic musician Michael Silver, known by his stage name as CFCF. It was released on October 27, 2009 by the label Paper Bag Records. Continent is a downtempo dance album that was described by one reviewer as "dance music that doesn't want you to dance." It includes elements from a variety of styles such as IDM, balearic, synthpop, rave, and disco. Continent features a cover of the song "Big Love" by Fleetwood Mac.