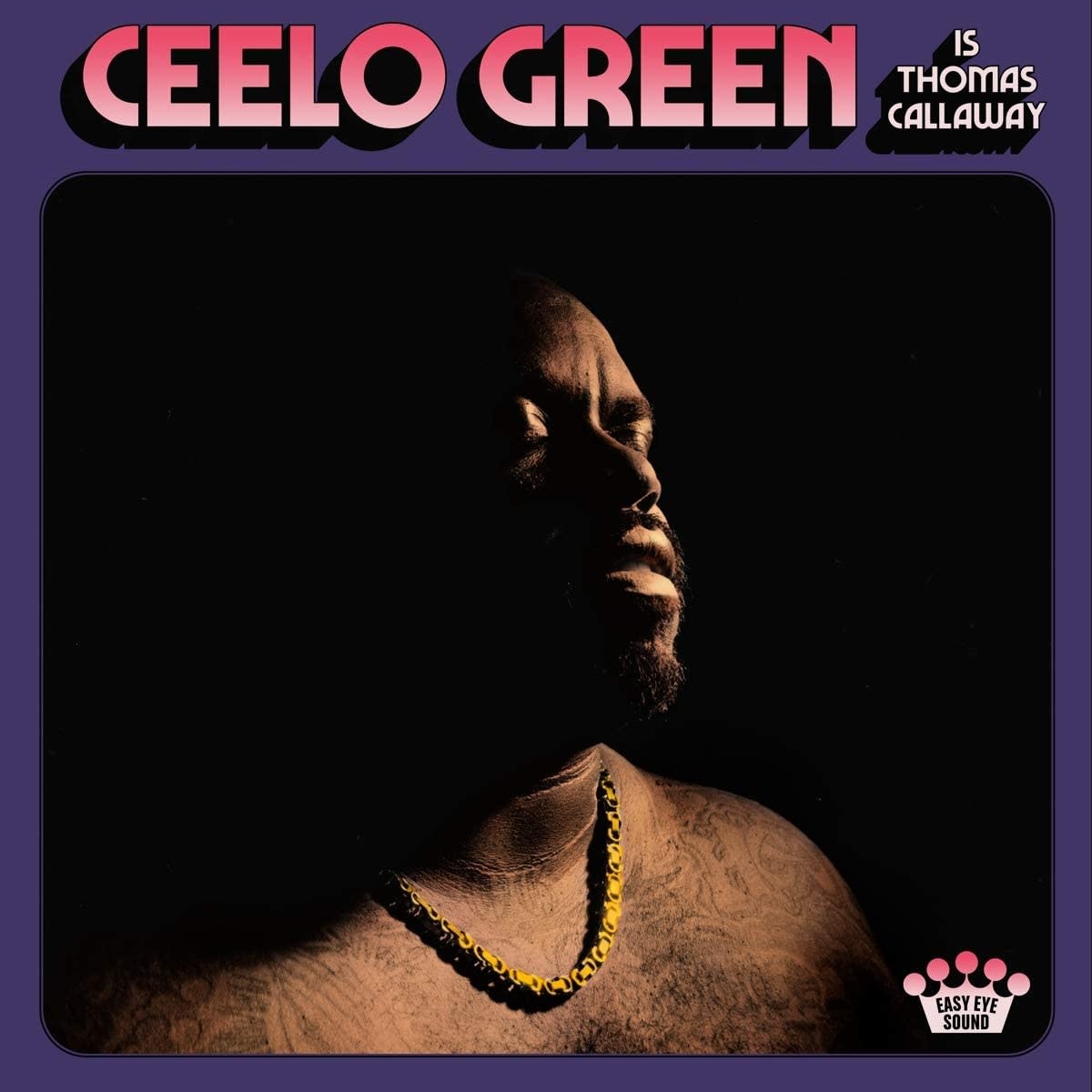 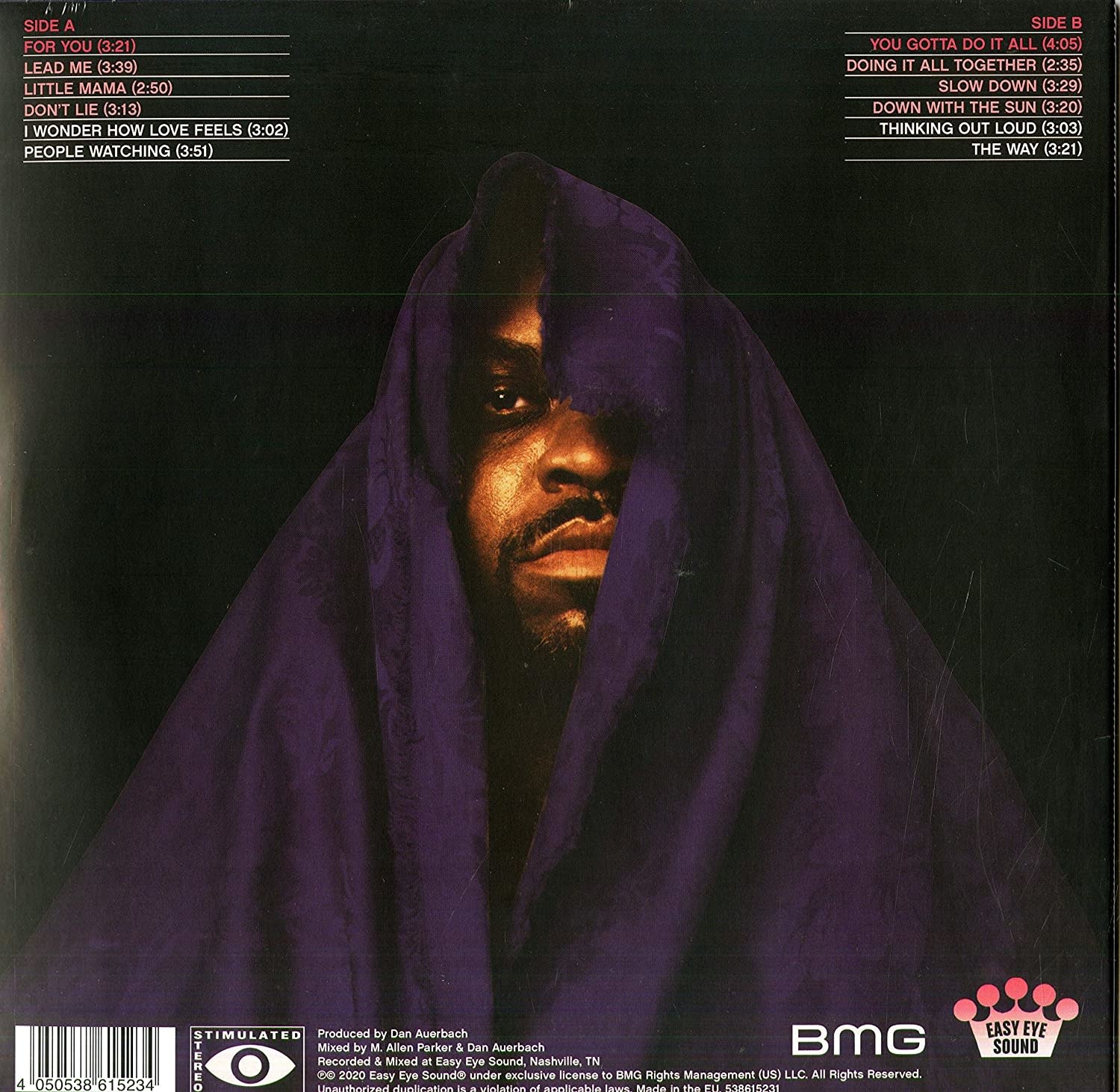 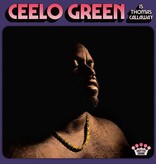 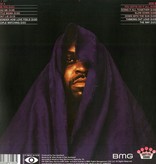 Listening to CeeLo Green’s new album, “CeeLo Green Is … Thomas Callaway,” is like getting into a time machine and heading to 1968 — not the ’68 of Motown or Stax but that of Elvis, Glen Campbell, Johnny Cash and Dusty Springfield. That’s because the album was recorded in Nashville at Dan Auerbach’s Easy Eye studios with a slew of legendary co-writers and musicians (Bobby Wood, Dave Roe, Paul Overstreet), and with orchestration, to create an impeccable collection of controlled and emotional songs. This is the “Crazy” man as we haven’t heard him before: in a meditative mood, crooning rather than riffing … reflective, not rapturous.

His sixth solo album detours from benchmark sounds like the pure pop of the Pussycat Dolls’ “Don’t Cha” (the 2005 hit he co-wrote and produced), the ’60s soul of “Forget You” and the monumental, haunting electronica/hip-hop of Gnarls Barkley’s “Crazy.” While it’s easy to label this album country-soul — that would imply Bobby Womack and Al Green —  think more the former: not the twangy stuff of pickup trucks, blondes and bars but more credibly of men wrestling with their emotions, demons and dreams. It’s redemption music set against a sweeping backdrop of strings, electric piano, Hammond B3, guitars and clavinet.