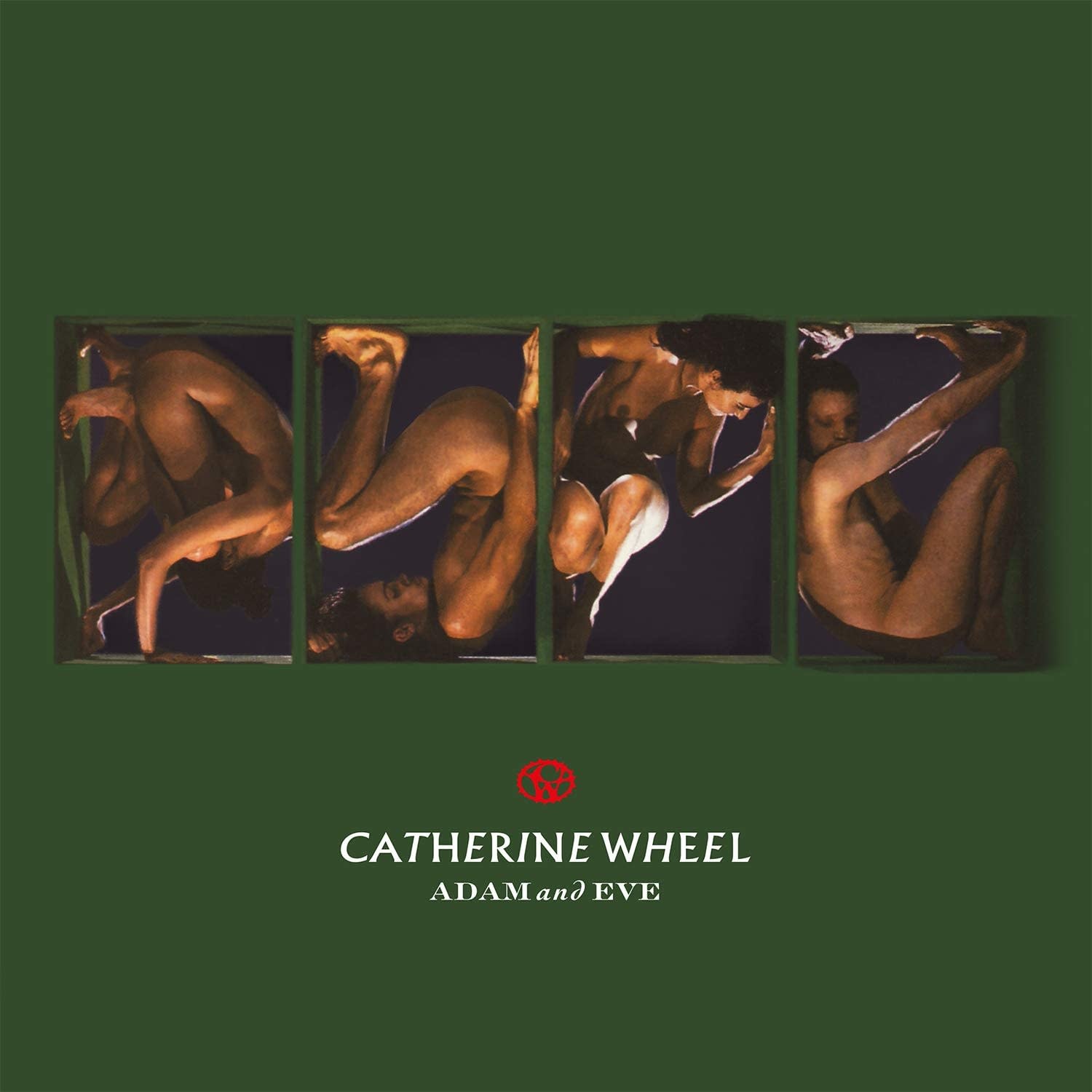 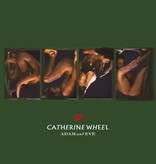 English alternative rock band Catherine Wheel was evolving quite fast to a band which made an impression in both the shoegaze as Britpop scene. Their fourth album Adam and Eve didn't sound like any of the band's previous albums. It was a new beginning, both musically as artistically. This unique record strikes a balance between the alternative rock, guitar pop and the dreamy world they created. They're constantly shifting in volume, keys, and guitars, but every song is connected with the next. It is one of the most underrated albums of all time, as this can compete with '90s records by Radiohead and Spiritualized. Just take your first spin and you won't be disappointed.