Cat Stevens - Tea For The Tillerman 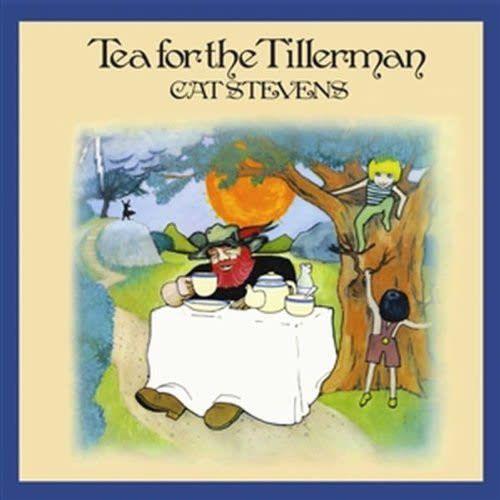 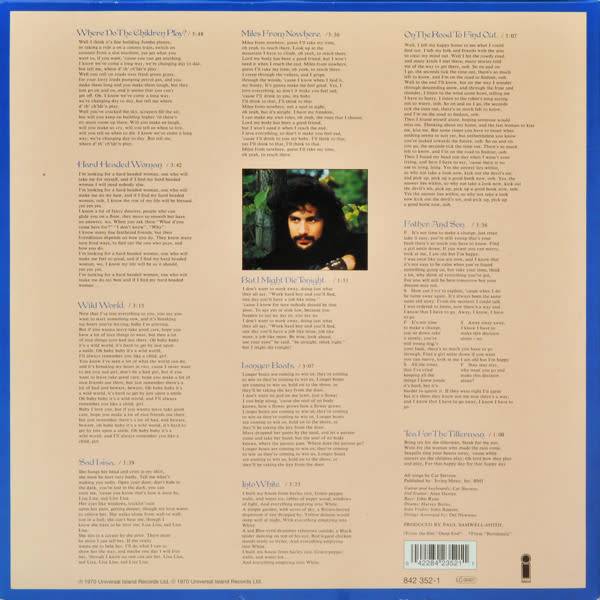 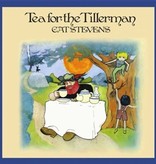 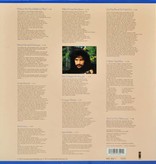 Cat Stevens tends to be lumped in with the early-'70s singer-songwriter school led by James Taylor and Carole King, but he actually fits in rather neatly with such wistful English contemporaries as Nick Drake, Syd Barrett, and Donovan. Tea for the Tillerman's "Wild World," "Into White," and "Longer Boats" indicate that he may have been a more gifted tunesmith than the lot of them. As with the best of the Brit folk-rockers, Stevens mixed melancholy with whimsy. Yes, he was prone to airy platitudes, but when he harnessed his eccentricities, as he did throughout this 1970 masterwork, you had something truly distinctive. A natural cult artist, à la Tim Buckley and Leonard Cohen, Stevens connected with record-buyers to the tune of 25 million units sold before he changed his name to Yusuf Islam, established an Islamic school, and raised a ruckus by supporting Ayatollah Khomeini's death decree against author Salman Rushdie.