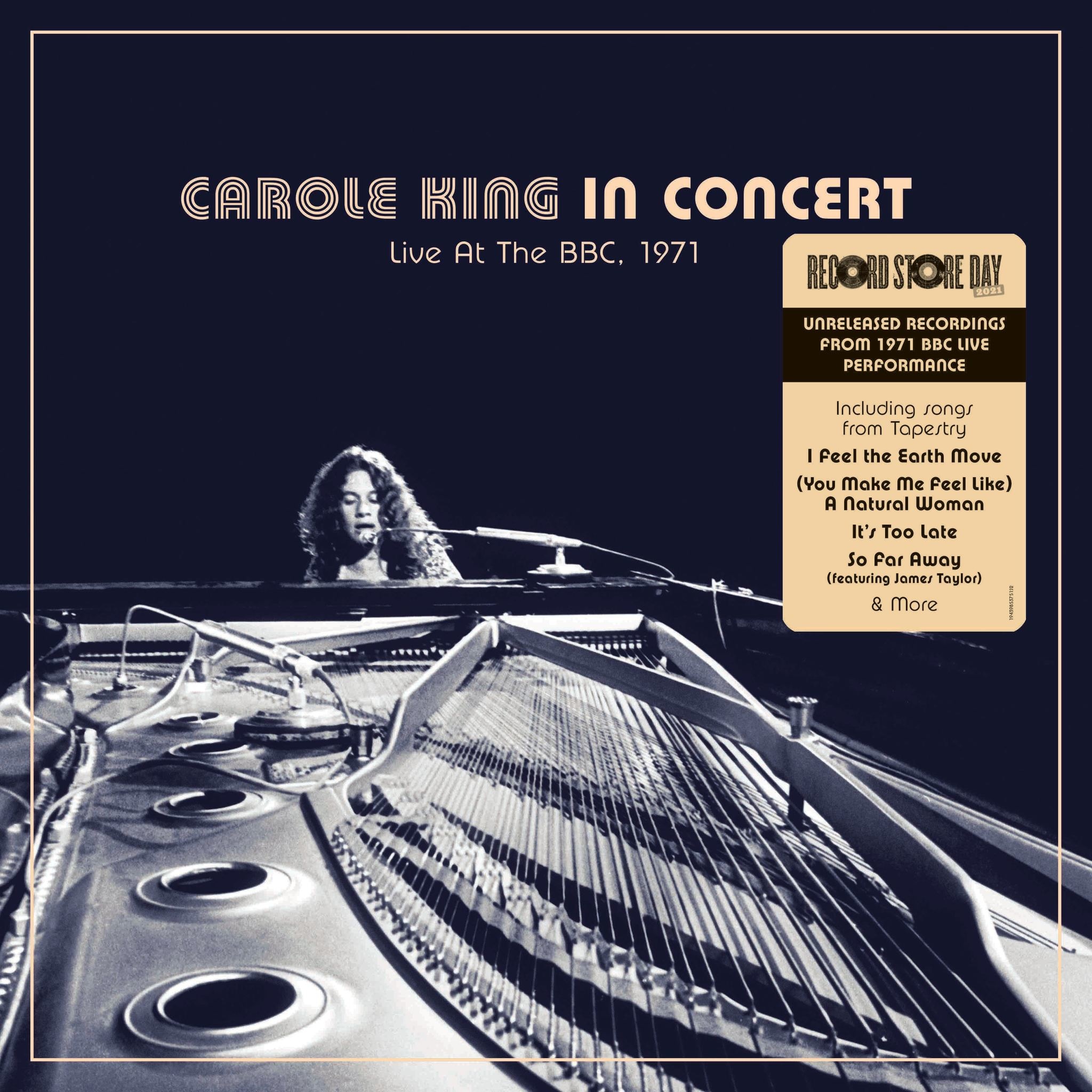 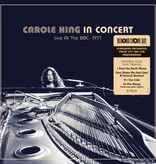 Recorded Live for the BBC In Concert Series in 1971, and produced by Series producer Stanley Dorfman, Carole King performs hits from the seminal album Tapestry. Backed by members of Jo Mama (who were featured on the album), including her longtime friend and collaborator Danny “Kootch” Kortchmar on guitar. This is the first time this performance has been released on vinyl.

The setlist includes her songs “I Feel the Earth Move”, “(You Make Me Feel) Like A Natural Woman”, “So Far Away” (ft. James Taylor), “It's Too Late”, “Will You Still Love Me Tomorrow” and “Up on the Roof”.