Caribou - The Milk Of Human Kindness 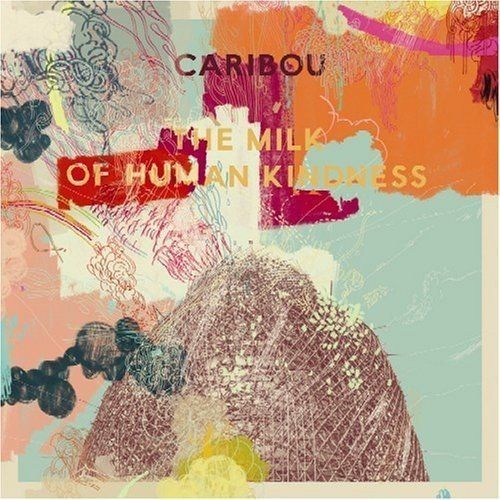 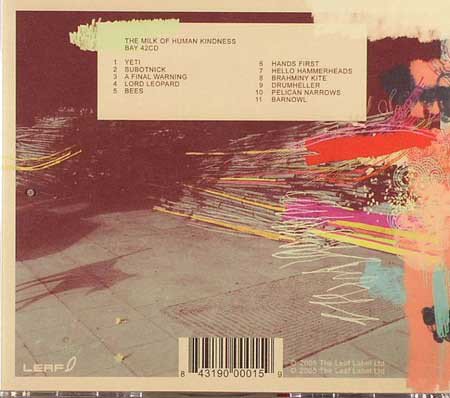 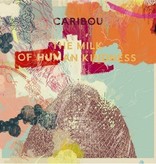 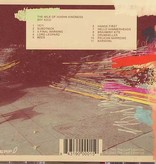 Third album by Dan Snaith, his first recorded under the Caribou name. The first thing you notice about The Milk of Human Kindness is the emotional depth and range. Like a lost album that’s just been rediscovered in a basement for the first time since 1973, it’s part reflective, campfire-comedown, part rampage of sonic discovery, reveling in energy and motion.