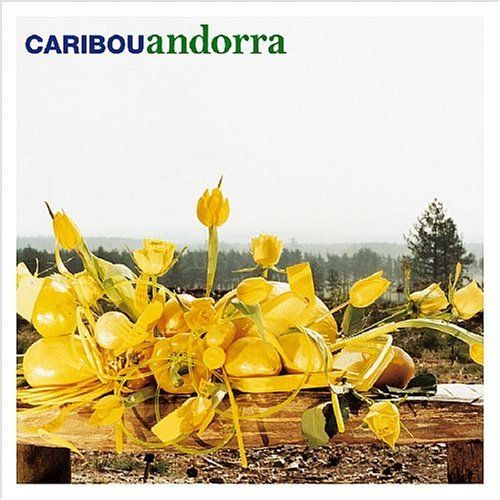 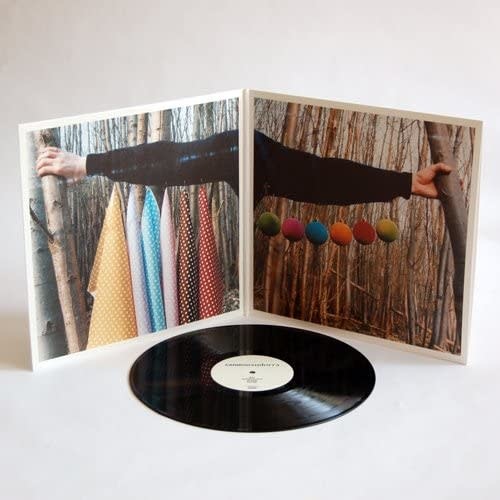 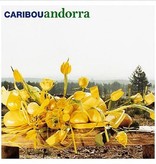 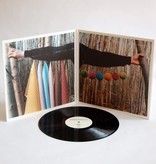 Dan Snaith, under the guise of Caribou (formerly Manitoba), has been producing critically acclaimed albums for six years now, each an impressive development on the previous one. For his Merge debut, he marries the kaleidoscopic grandeur he's known for with pop melodies and harmonies crammed densely together.

The album is so vividly three-dimensional, it's hard to believe it was performed and recorded entirely by Snaith at home, save for vocal and songwriting contributions by friendtour mate Junior Boys' Jeremy Greenspan on one track. To make something so beautiful and vast from surroundings so constrained is surely Caribou's unique alchemy.