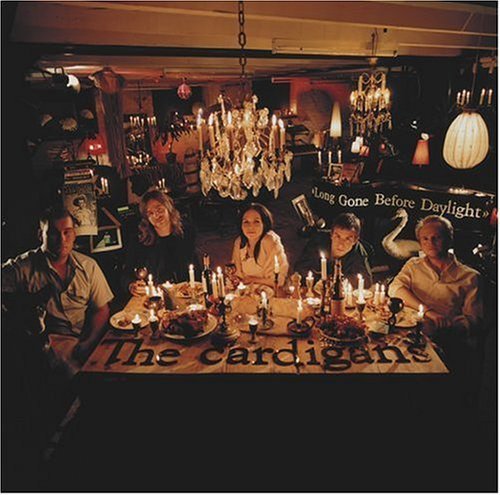 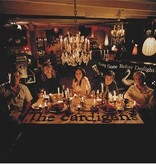 Long Gone Before Daylight is the fifth studio album by The Cardigans. It was their first studio album since the release of Gran Turismo in 1998, during which time band members released numerous solo works under assumed aliases. The album differs from much of the band's earlier work, eschewing the pop and electronic rock sound of previous material in favor of a sparser, alternative rock and country-influenced production. It's lyrical themes are also more mature, with subject matter inspired by domestic abuse, depression, love and fatalism.