Cannibal Corpse – Eaten Back To Life 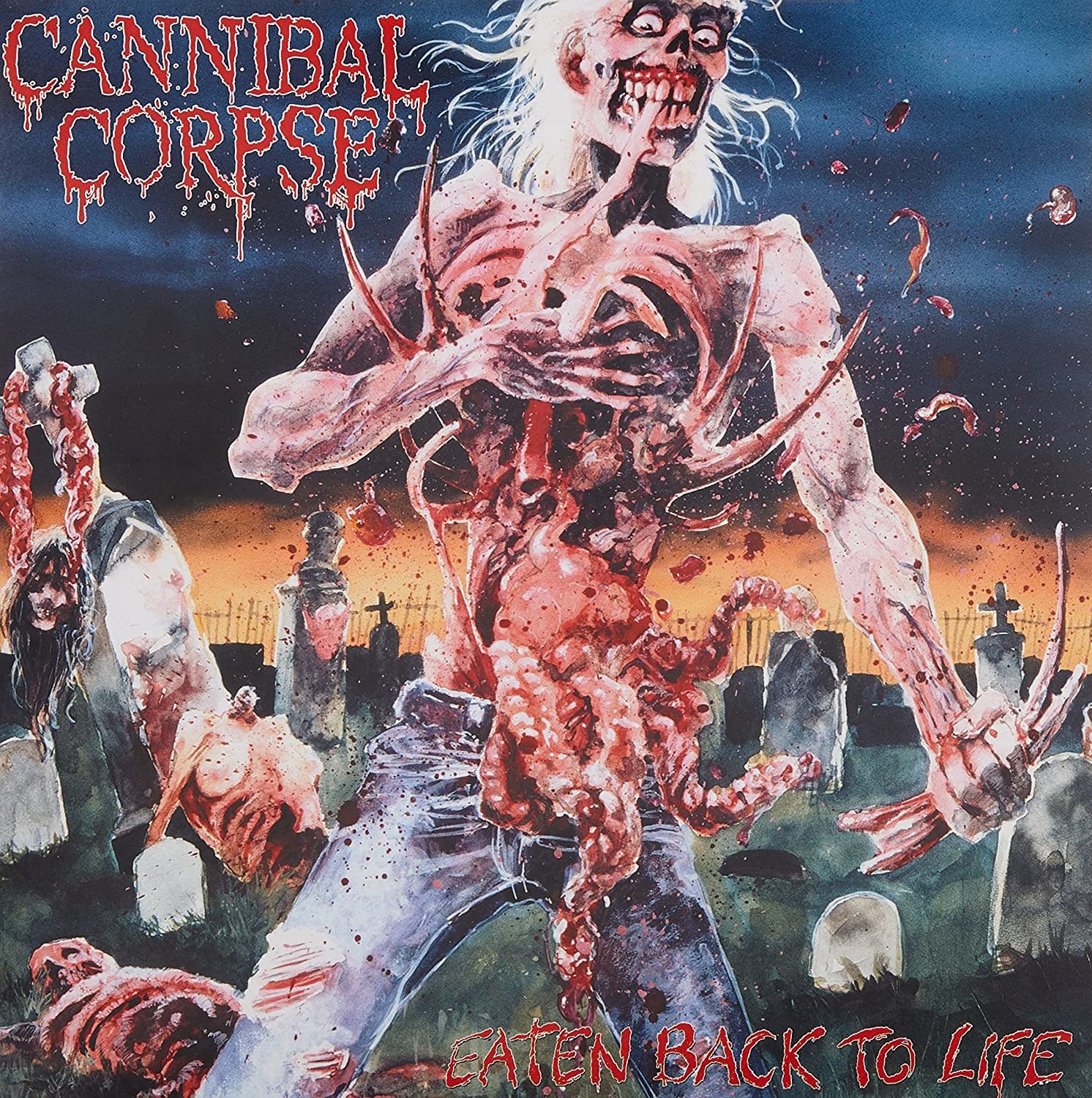 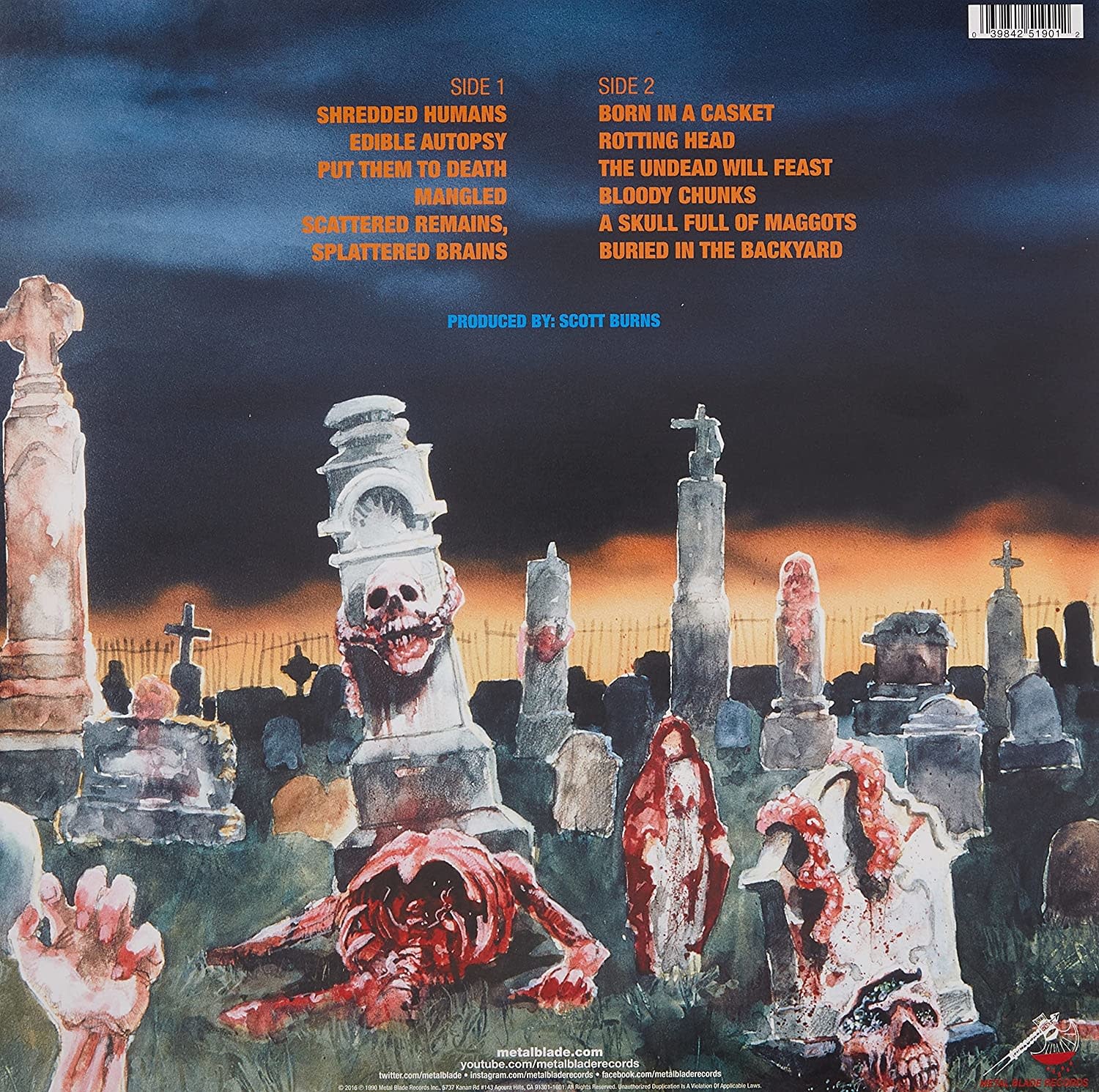 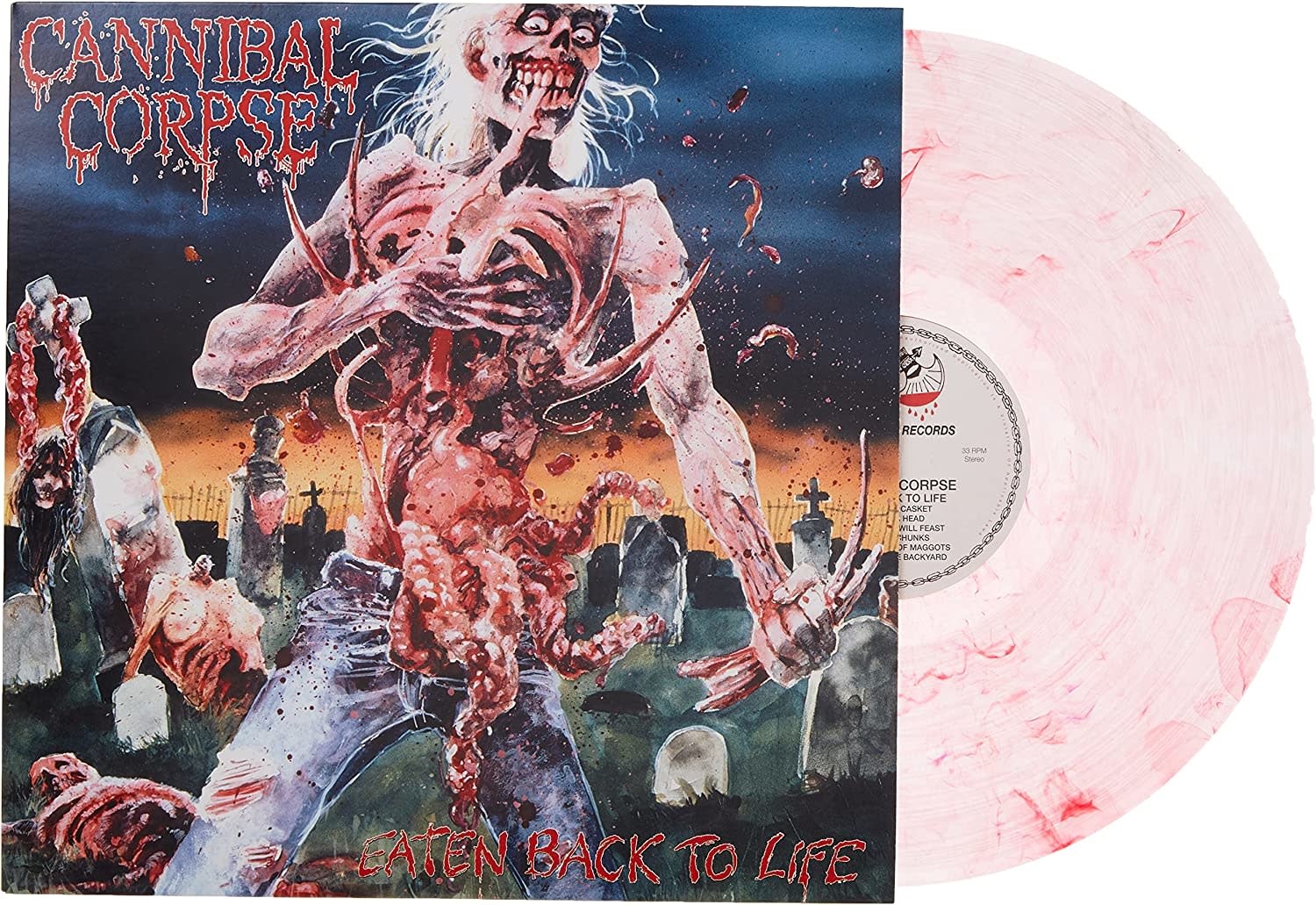 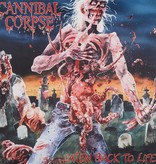 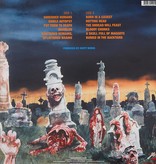 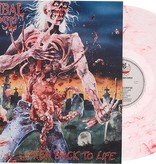 Eaten Back To Life is the debut album by American death metal legends Cannibal Corpse, originally released in August 1990. The album was banned in Germany and other countries because of the violent cover and the extreme nature of the lyrics.

Eaten Back To Life set the clear standard by which all death metal that followed was, and has been, measured! Featuring Glen Benton of Deicide and Francis H. Howard of Opprobrium (then known as Incubus) on back-up vocals on "Mangled" and "A Skull Full of Maggots."