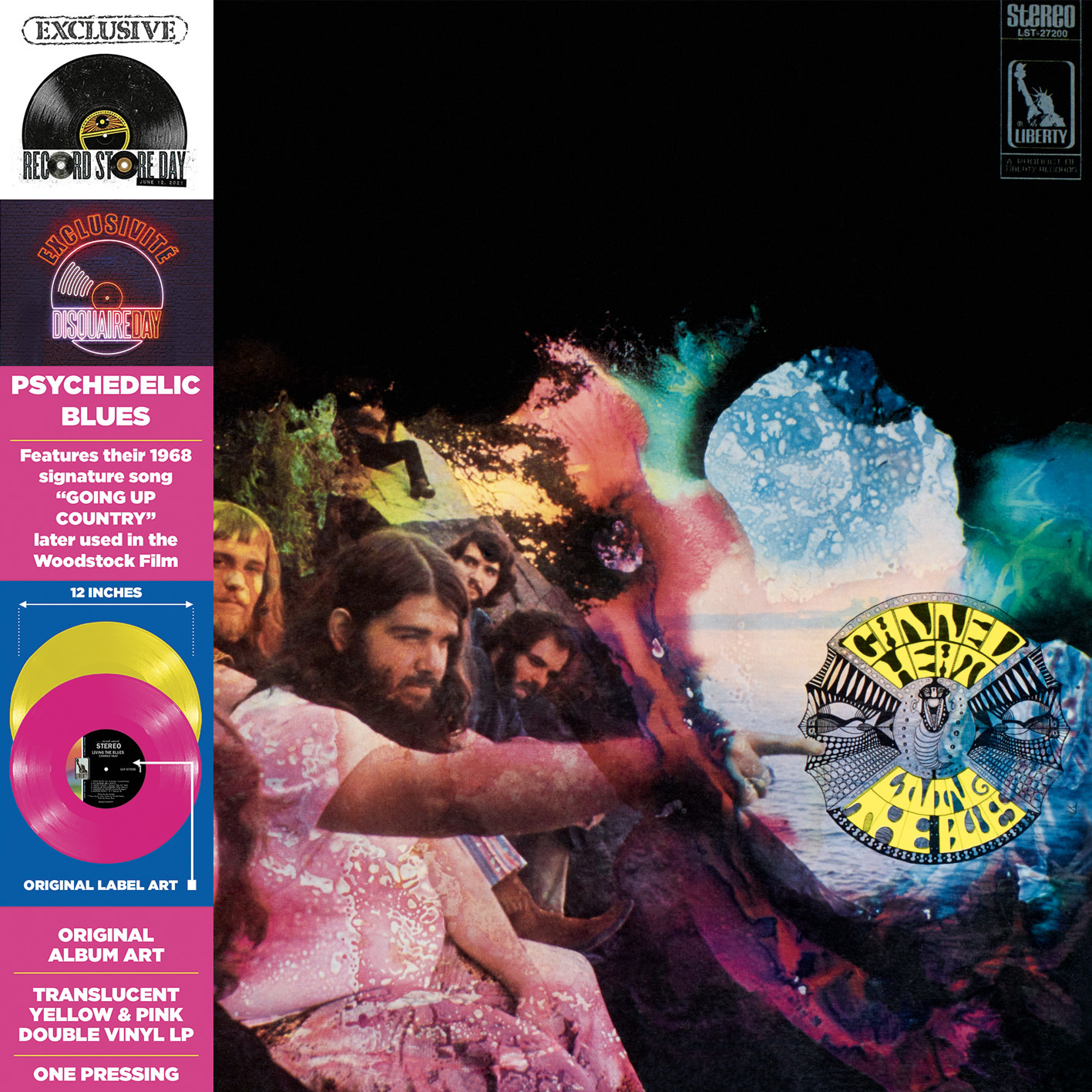 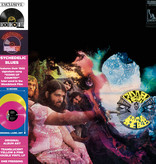 Legendary album from the band which is long out of print, and limited on the second-hand market.
Released in 1968, Living The Blues was one of the first double albums to place well on album charts. It featured Canned Heat's signature song, "Going Up the Country", which would later be heard in the Woodstock film. This deluxe package released as part of RSD Drops will include an OBI strip on the gatefold album jacket with two pockets, featuring the original US printed inner sleeves, original record labels.