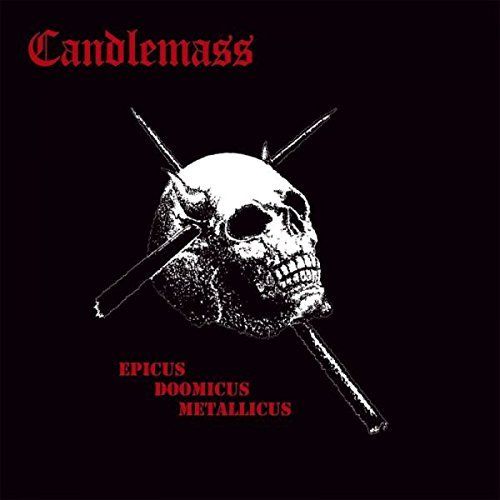 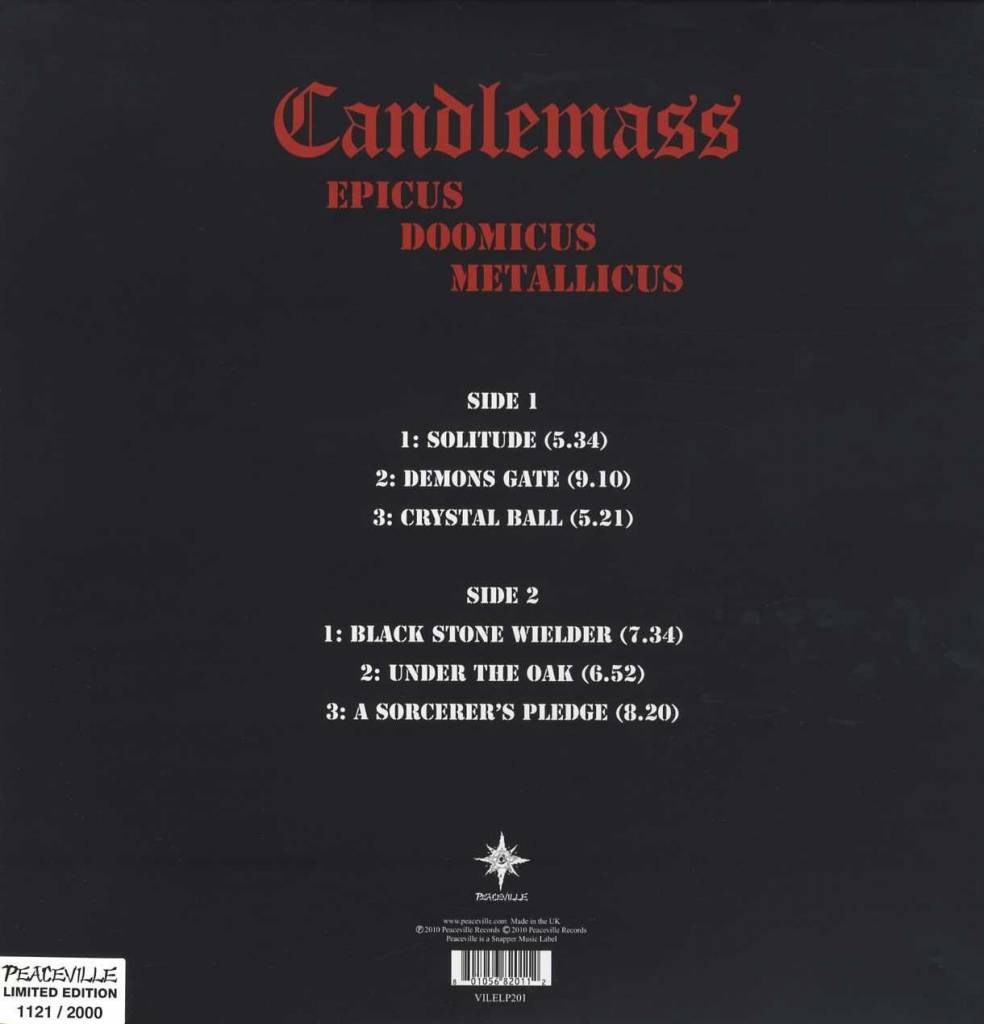 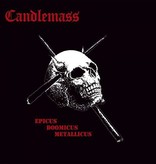 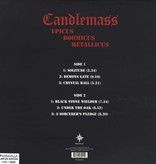 Epicus Doomicus Metallicus is the debut album of the Swedish doom metal band Candlemass. It was released June 10, 1986 on Black Dragon Records. On its release, the album had a significantly different sound than other European heavy metal bands of the time, because of their use of operatic vocals mixed over slow and heavy guitar riffs. The album did not sell well on its initial release, which led to the group being dropped from the label during the same year. Since then, the album has been re-issued in several different formats. The album title Epicus Doomicus Metallicus is a dog latin translation rendering of Epic Doom Metal — the genre which the band helped pioneer and with which it is most commonly identified.