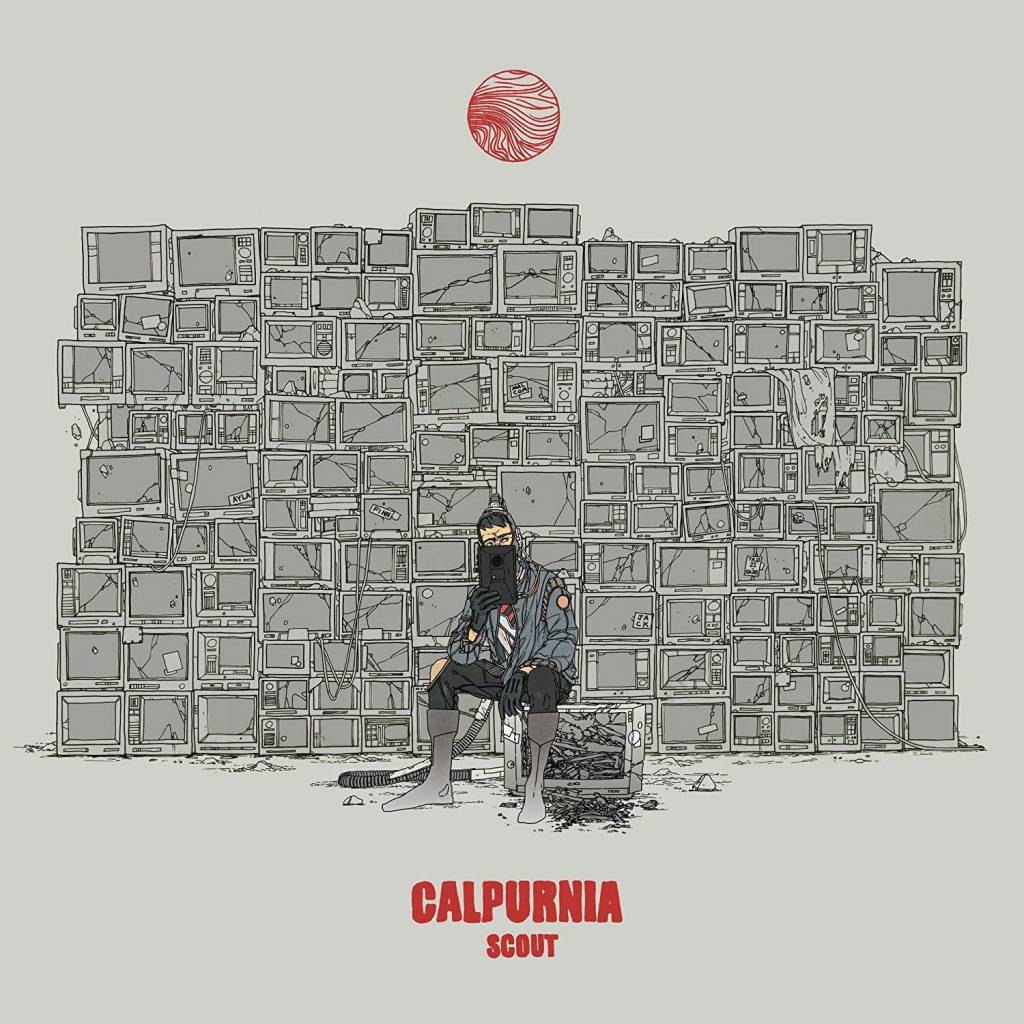 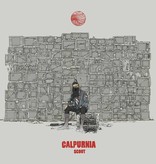 Calpurnia is a 4-piece from Vancouver, Canada, led by Finn Wolfhard who is best known for his performances in "áStranger Things' and "áIt'. Through a chance meeting on the set of a music video shoot, Finn and drummer Malcolm Craig hit it off immediately. This chemistry then led to Ayla Tesler-Mabe and Jack Anderson to join the band, and through their unequivocal passion for music, Calpurnia was created. The band's debut record, produced by Cadien Lake James (Twin Peaks) will be released in 2018 and will be released on Royal Mountain Records (Alvvays, Mac DeMarco, PUP) "Ï