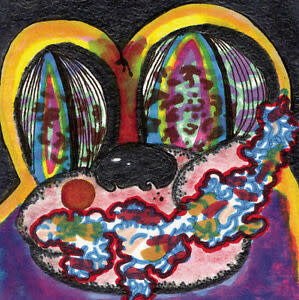 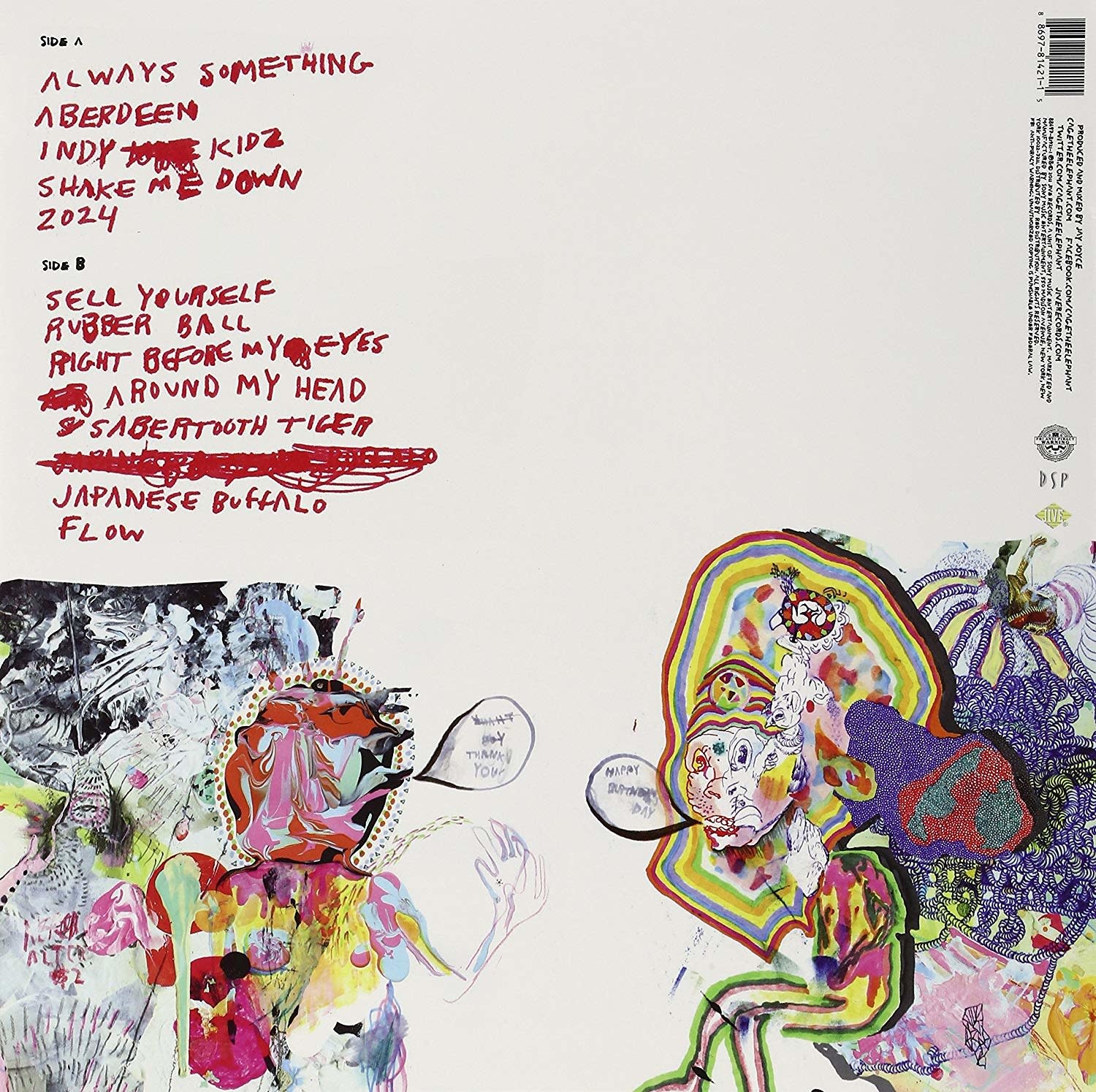 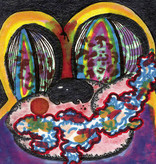 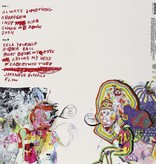 2010 sophomore album from the Kentucky rockers, the follow up to their critically acclaimed 2009 self titled debut. Thank You Happy Birthday is a 13 song collection of a raucous and inspired Rock that displays an expanded sound for the band, and a bold reminder of exactly why they are one of the most loved bands in rock music today.

The young five-piece from Bowling Green, KY, accumulated 80 songs worth of ideas during a two-year period touring around the globe and living abroad in England supporting their eponymous debut. As they began sorting through their arsenal of songs upon returning to Kentucky to record album two, they were unwavering in their devotion to making a record that reflected their vast musical growth and interests as a band.