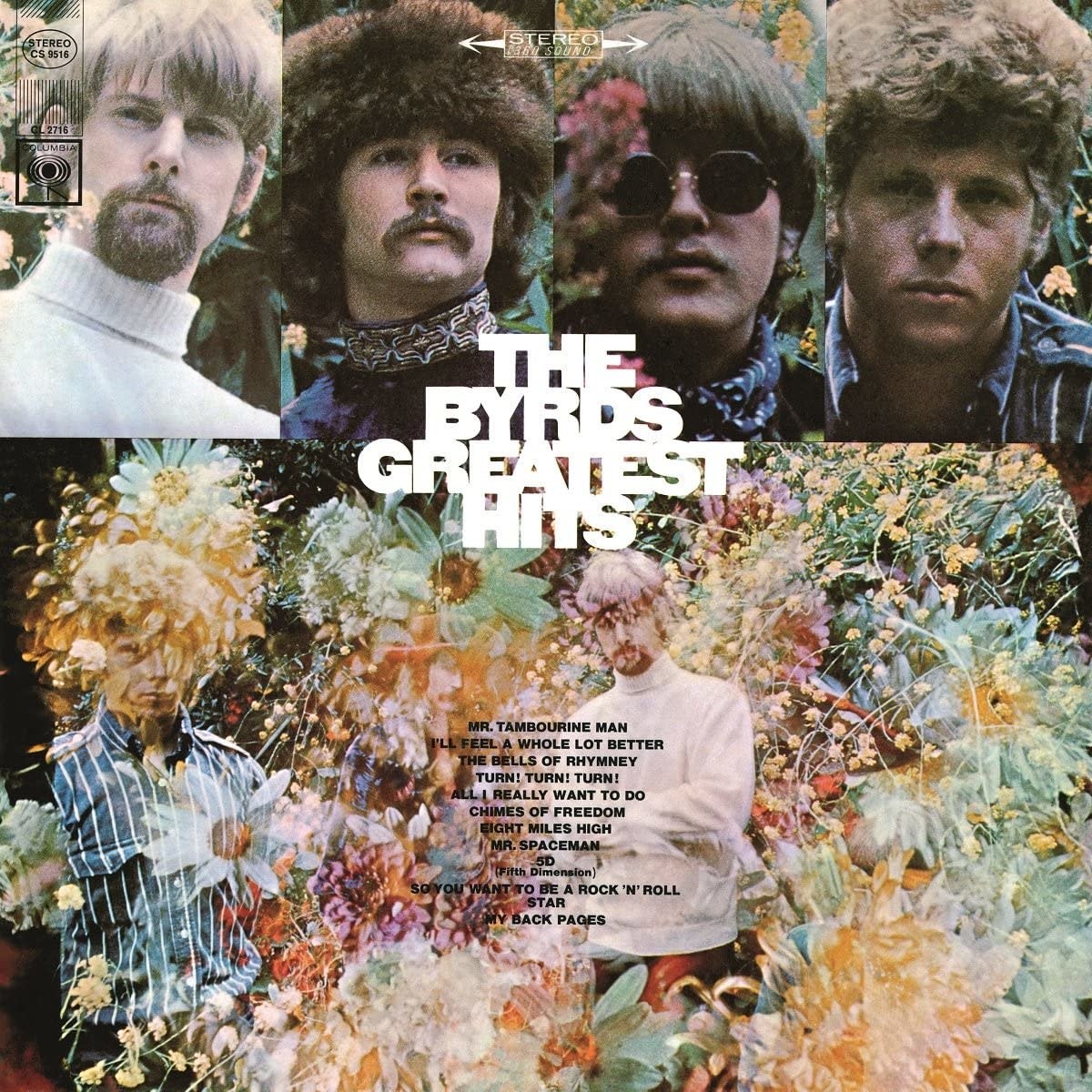 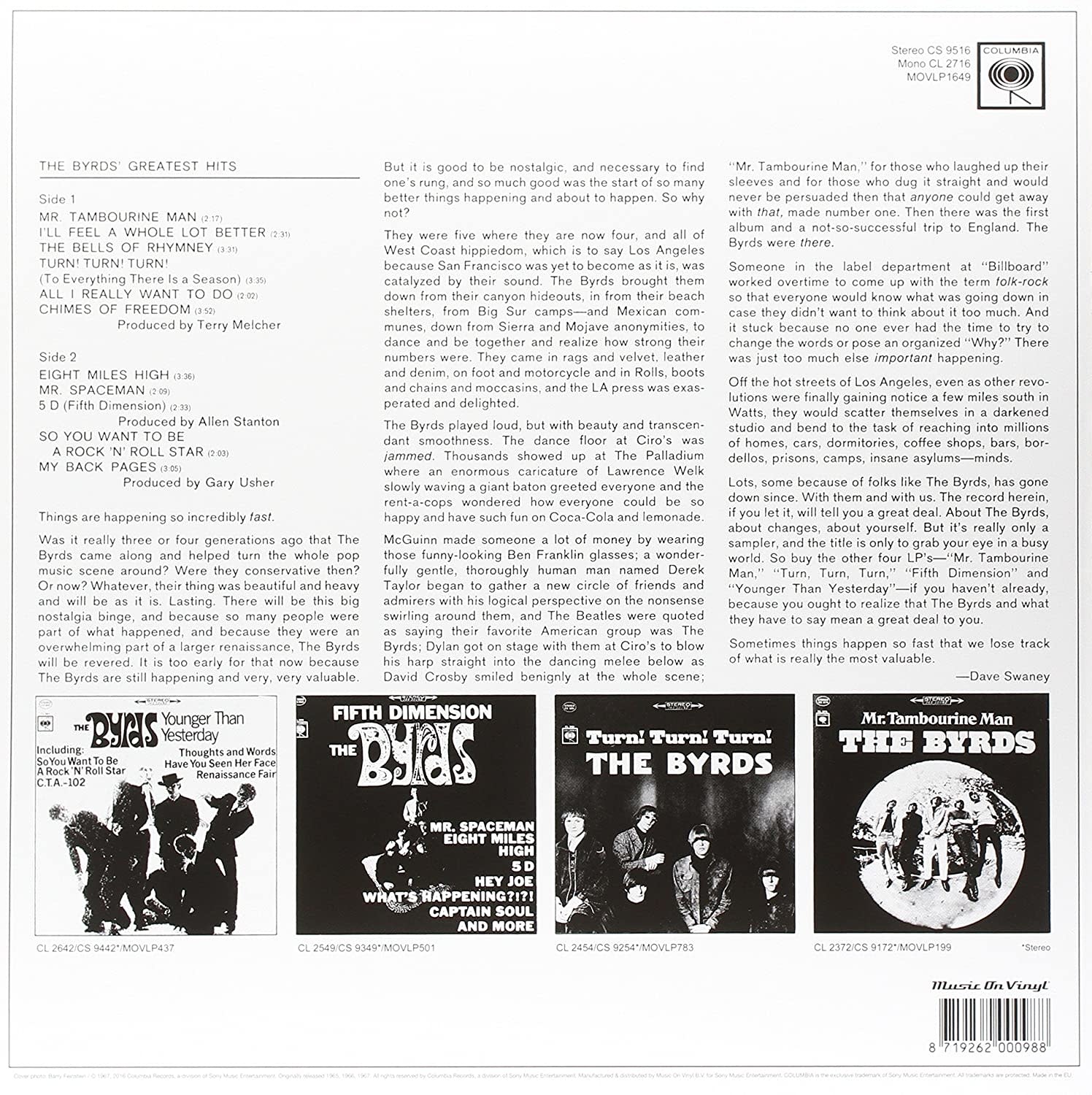 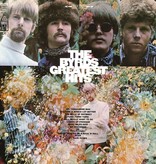 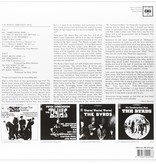 The Byrds' Greatest Hitsis the first greatest hitsalbum by American rock band The Byrdsand was released in August 1967. It is the top-selling album in The Byrds' catalogue as it provides a summary of The Byrds' history during Gene Clarkand David Crosby'stenure with the band and also functions as a survey of the group's hit singlesfrom 1965 to 1967, a period when the band had its greatest amount of success on the singles chart.

From classics such as "Mr. Tambourine Man", "Turn! Turn! Turn! (To Everything There Is A Season)" and "Eight Miles High" these are chiming timeless songs that will fill your heart with warmth.