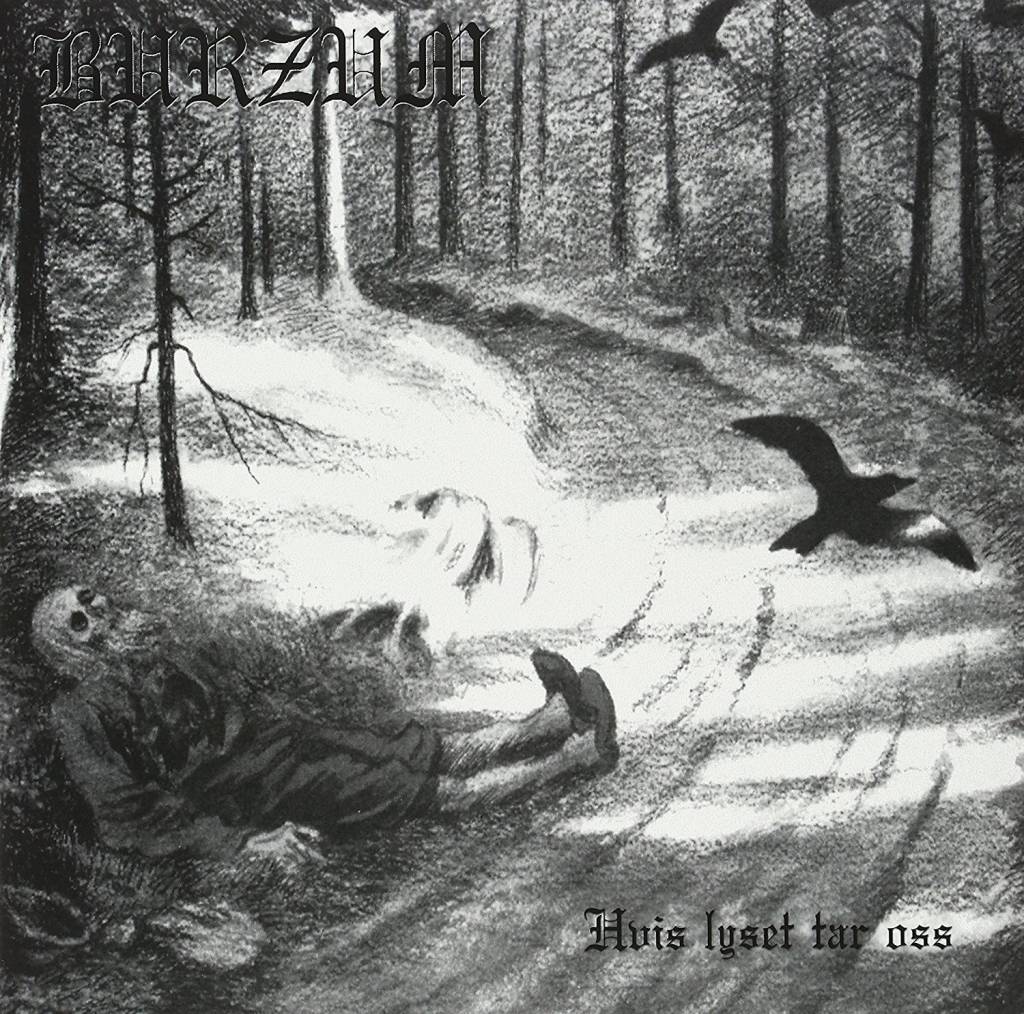 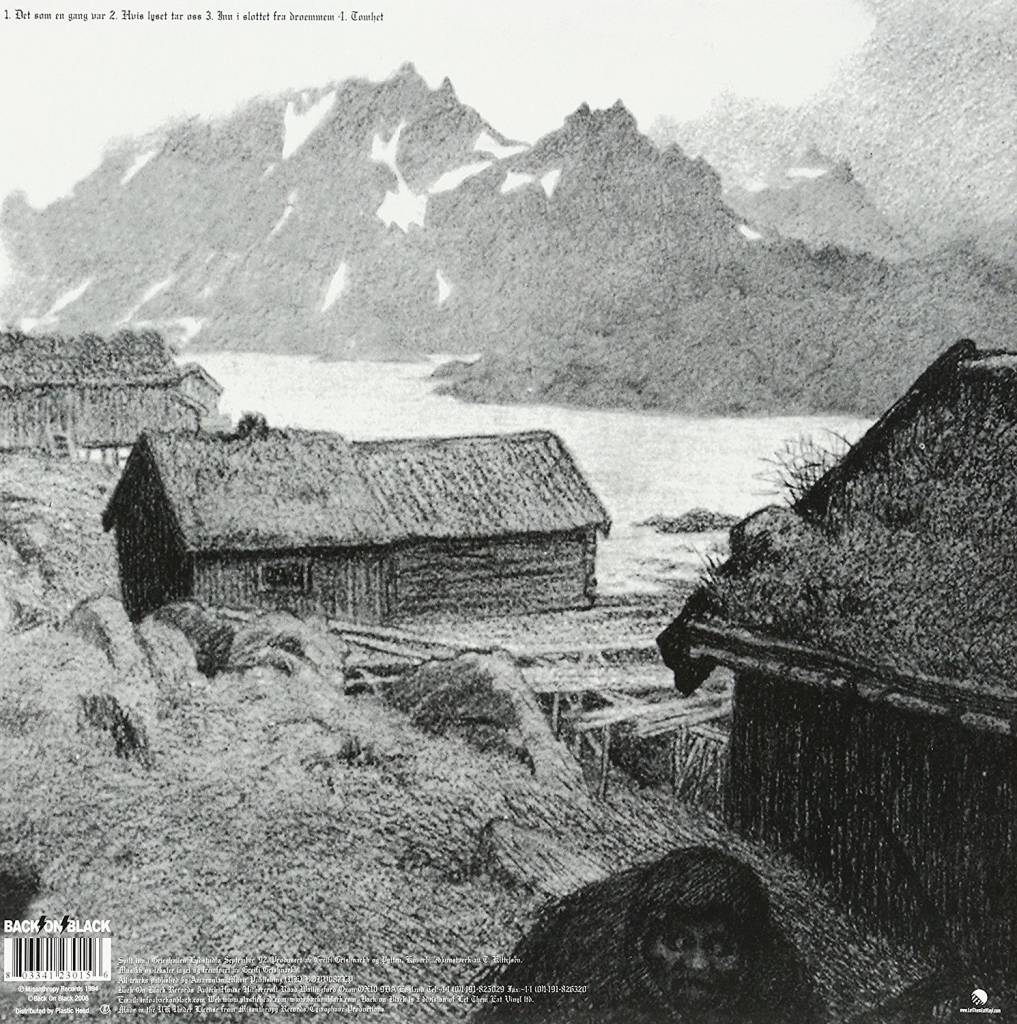 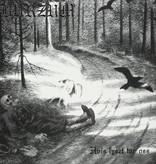 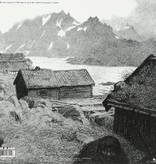 The Norwegian limited edition pressing, released on Back on Black Recordings. This four-song effort by Varg is his most experimental yet. Moving further away from the full-on Black Metal assault that was the eponymous debut, Hvis Lyset Tar Oss has a slower tone to it.

On this album, Burzum evolves to simplicity of rhythmic communication under a dark mood suspended in the ambient tones of distorted guitar. Elements of communication are simple re-combinations of pieces of scales, balancing nihilism of equality of tone with a chaotic will to melody, building each song from progressions of simple riffs that emphasize a pulse in their dominant strokes.