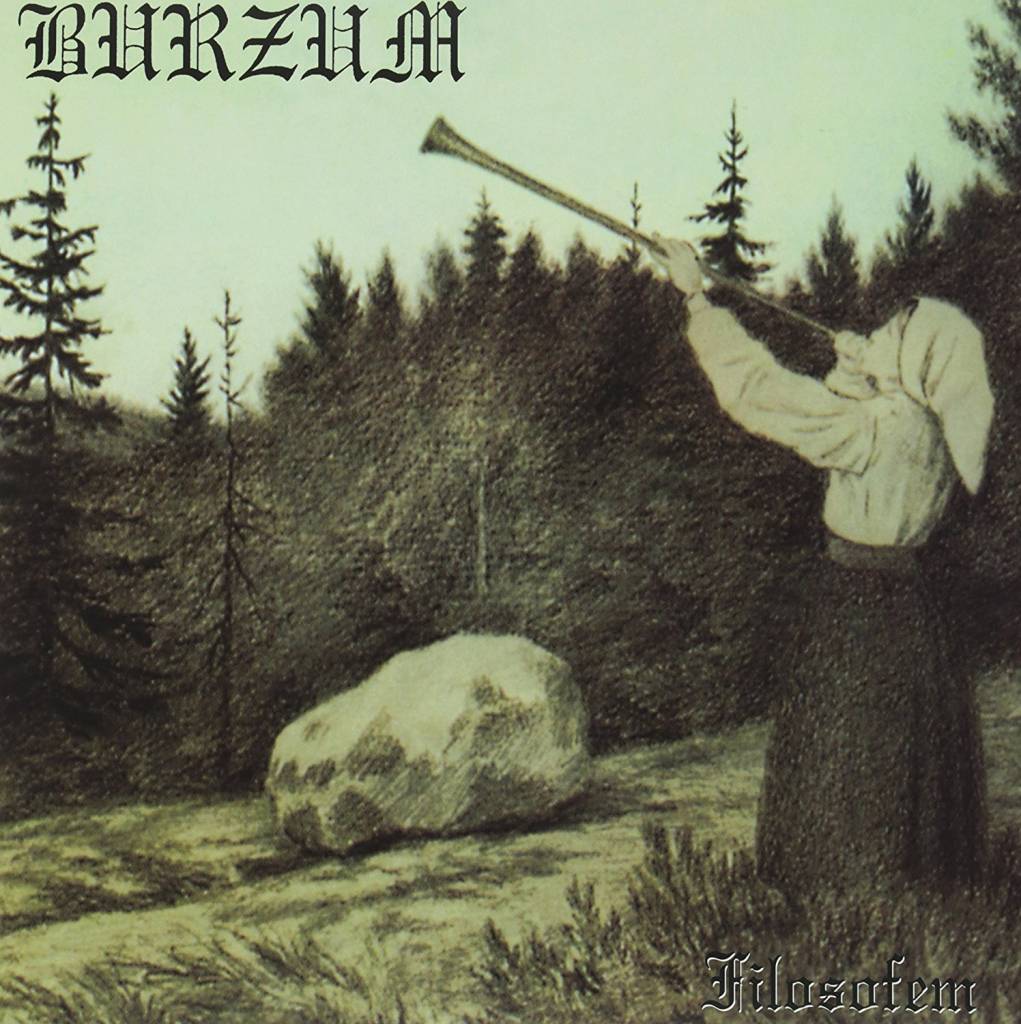 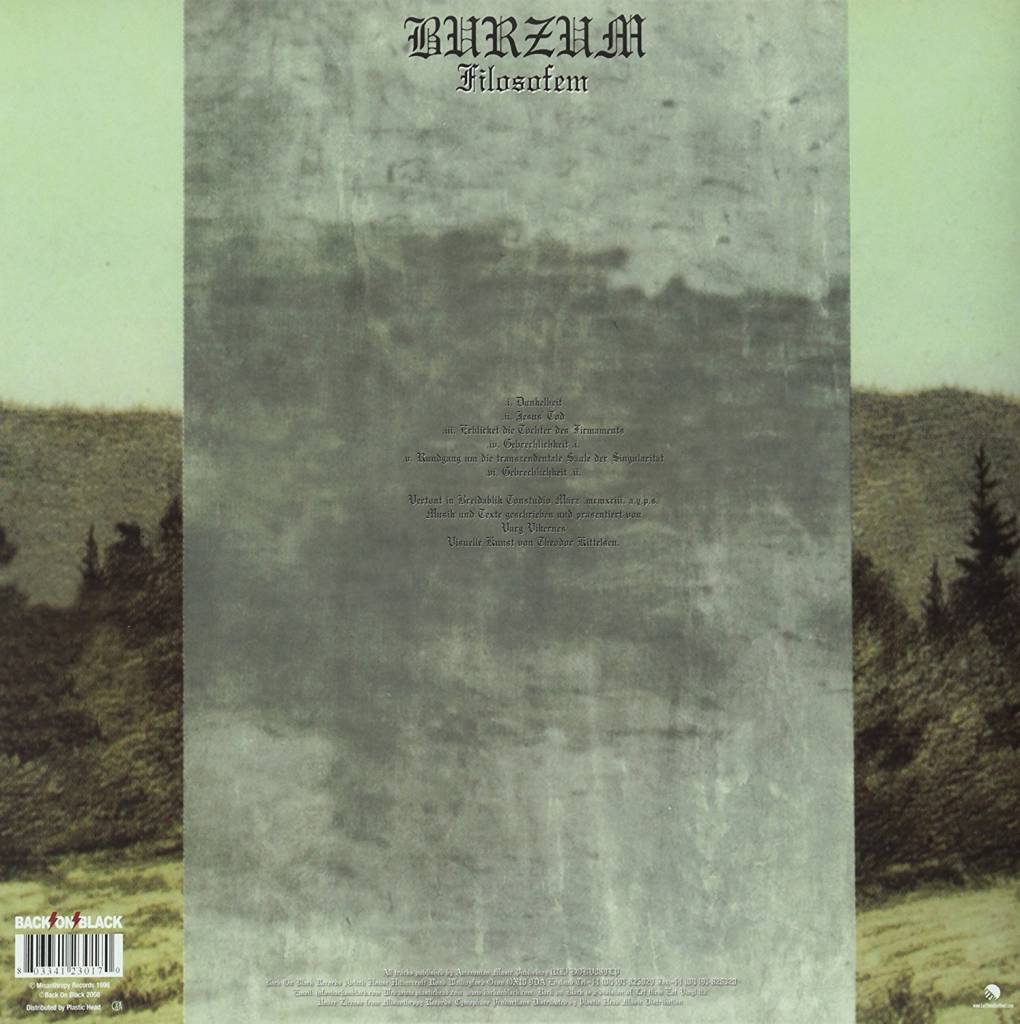 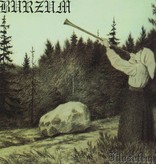 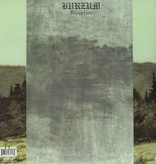 Filosofem (Norwegian for "philosopheme") is the fourth studio album by Norwegian black metal solo project Burzum. It was recorded in March 1993 and was the last recording before Varg Vikernes' imprisonment (16 May 1994); the album was not released until January 1996, however. A music video was made for the song "Dunkelheit", which received airtime on both MTV and VH1.

The album is noted for its experimental sound when compared to most other second wave black metal (see music and artwork section). Vikernes considered the release an "anti-trend album".