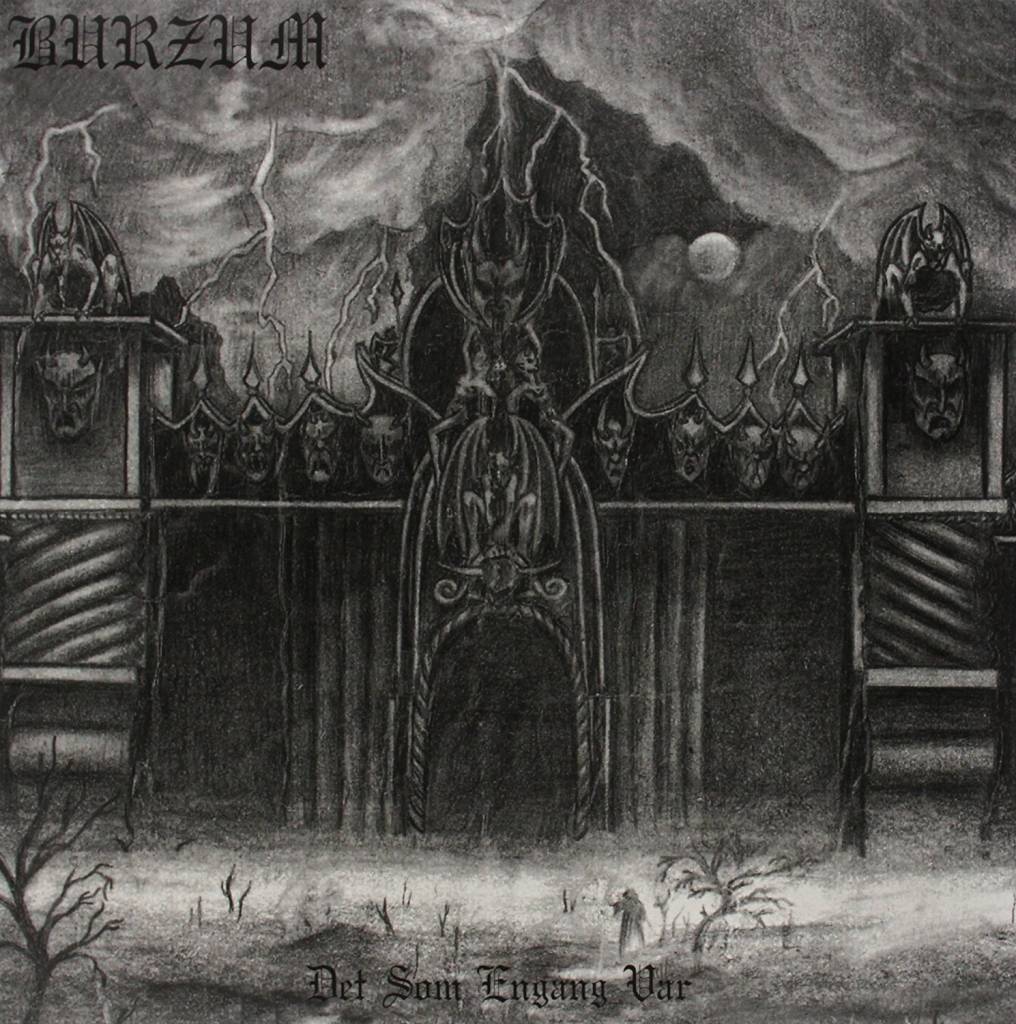 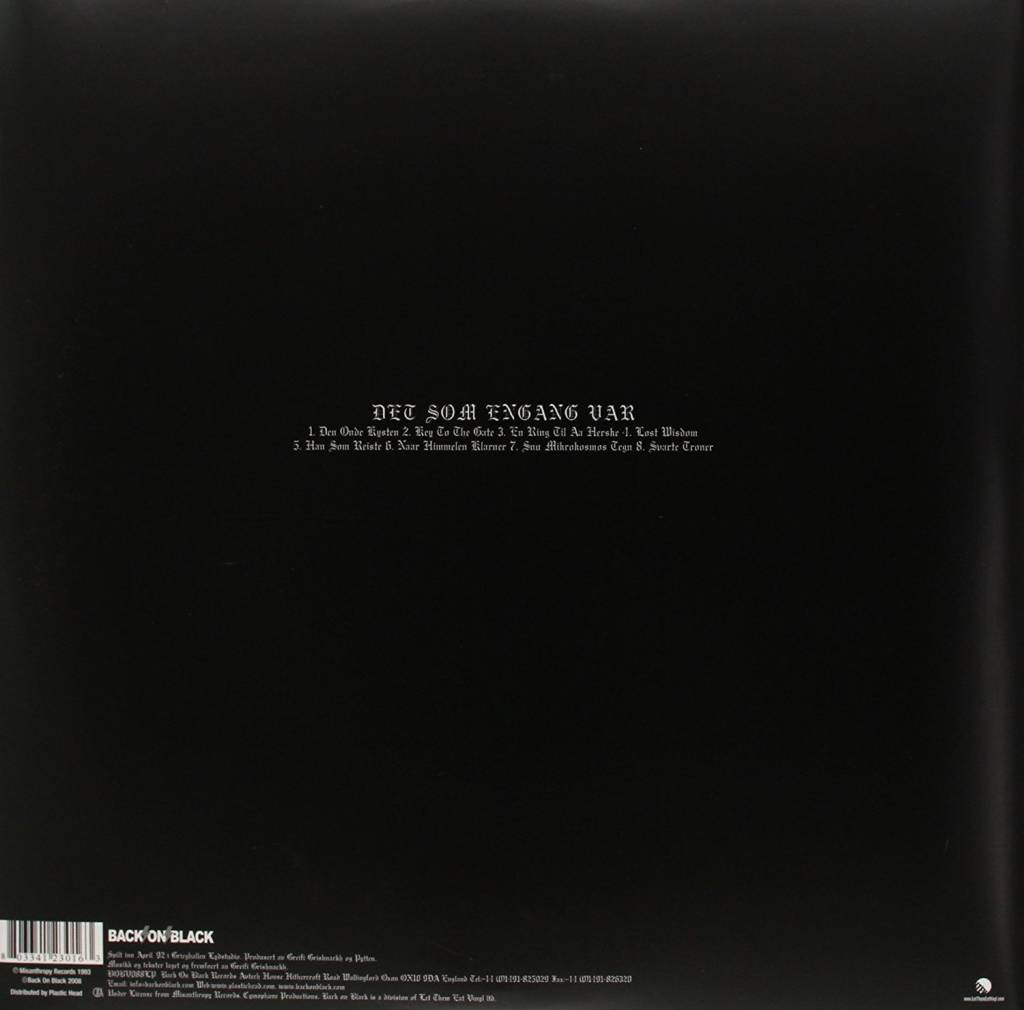 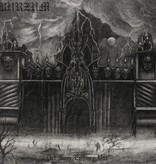 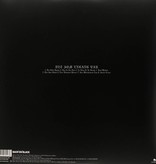 Det Som Engang Var (Norwegian for "what once was") is the second studio album by the Norwegian black metal solo project Burzum. It was recorded in April 1992 and released in August 1993 through Burzum's own label, Cymophane. Varg Vikernes recorded the first four Burzum albums between January 1992 and March 1993 at the Grieg Hall in Bergen.

However, the releases were spread out, with many months between the recording and the release of each album. The album cover is visually inspired by an Advanced Dungeons & Dragons (1st edition) module called The Temple of Elemental Evil. At the bottom of the artwork is a depiction of the "reaper" and the tree shown on Burzum's first album.