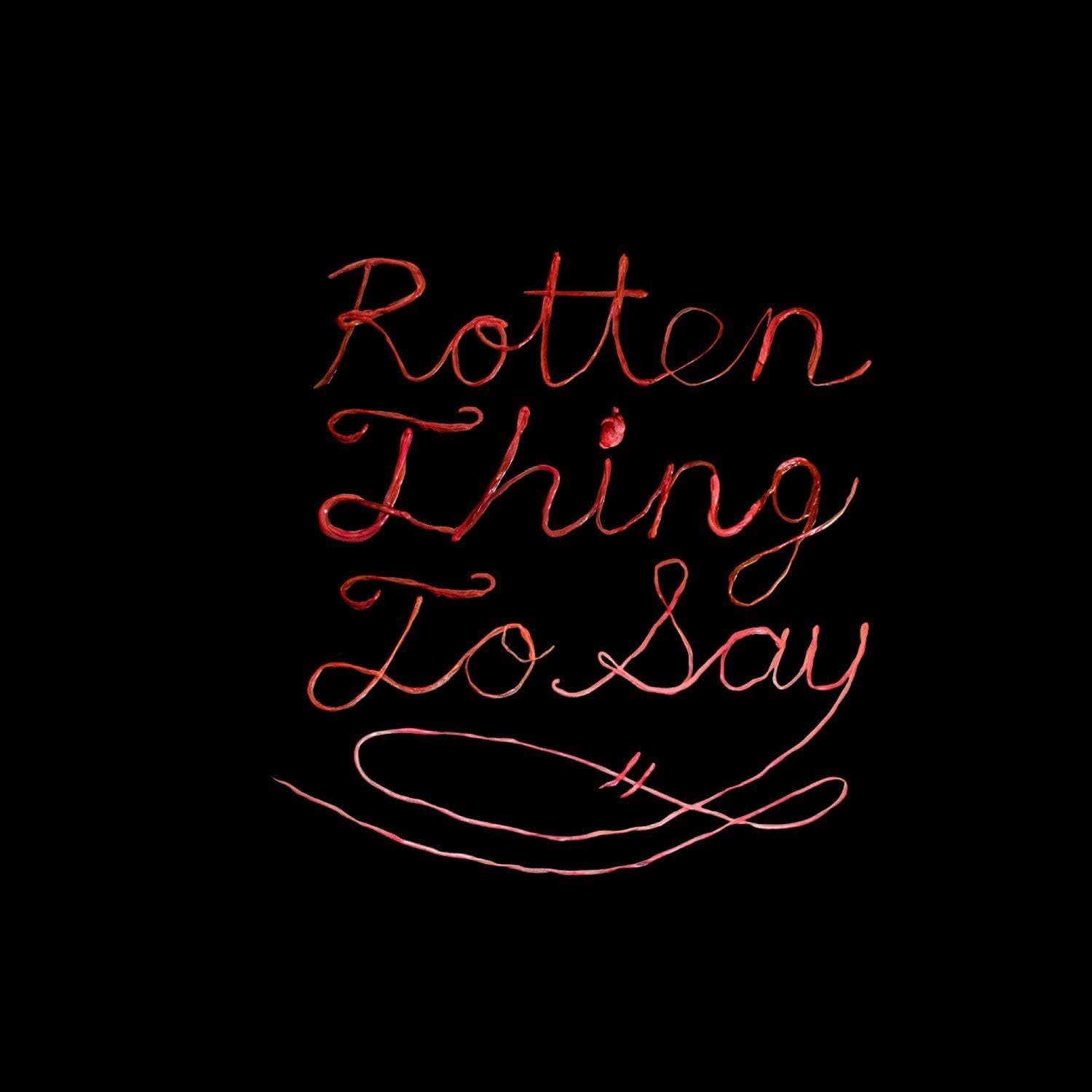 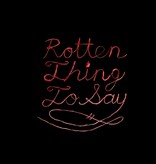 To the uninitiated Burning Love is a group from Toronto with a chip on their shoulder and electric blood in their veins; their output a desperate, venomous and informed rock n roll fury that sways and swaggers somewhere between hardcore punk and the darker side of blues gone wrong.

After the sudden demise of the now legendary Cursed, enigmatic frontman Chris Colohan picked up right where the band last left us, coming back to the table with a group that had a decidedly different musical approach and direction. While Cursed was intent on tearing wounds, Burning Love takes that similar approach to new levels, luring you in with infectious hooks and full throttle blues before going in for the kill. Merging the darkness of Poison Idea, the melodic aspects of Queens of the Stone Age, and the inspired high energy of the MC5, the attack of Burning Love begins to come into focus.

The recording and the production of Rotten Things to Say shows an extreme improvement from the band s past recordings: vocals are clearer (which amplifies their vicious and venomous delivery), guitars are as raw as ever and blatantly cranked to rip off your face. Their songwriting reveals a band at their peak with riffs and melodies as infectious as tuberculosis.