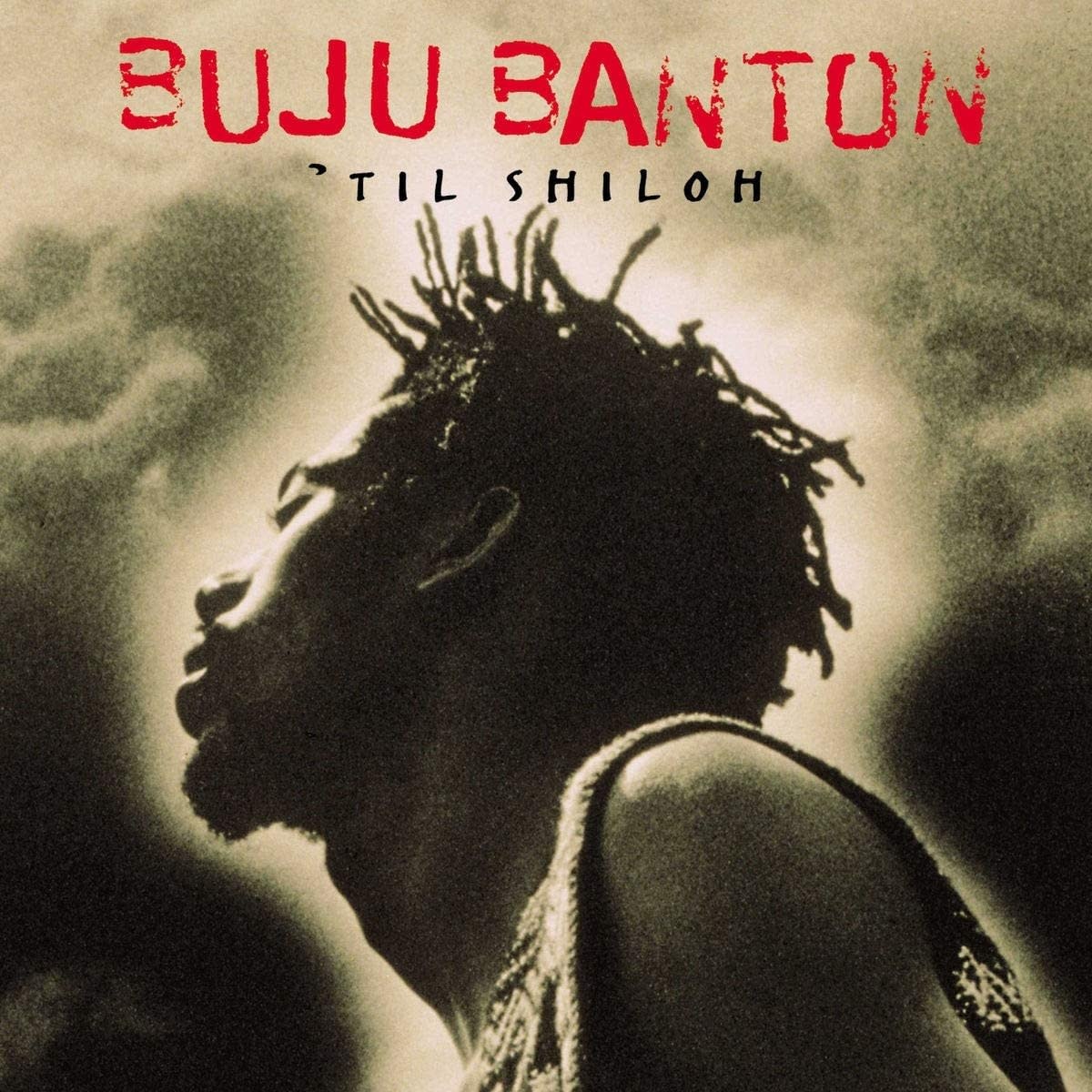 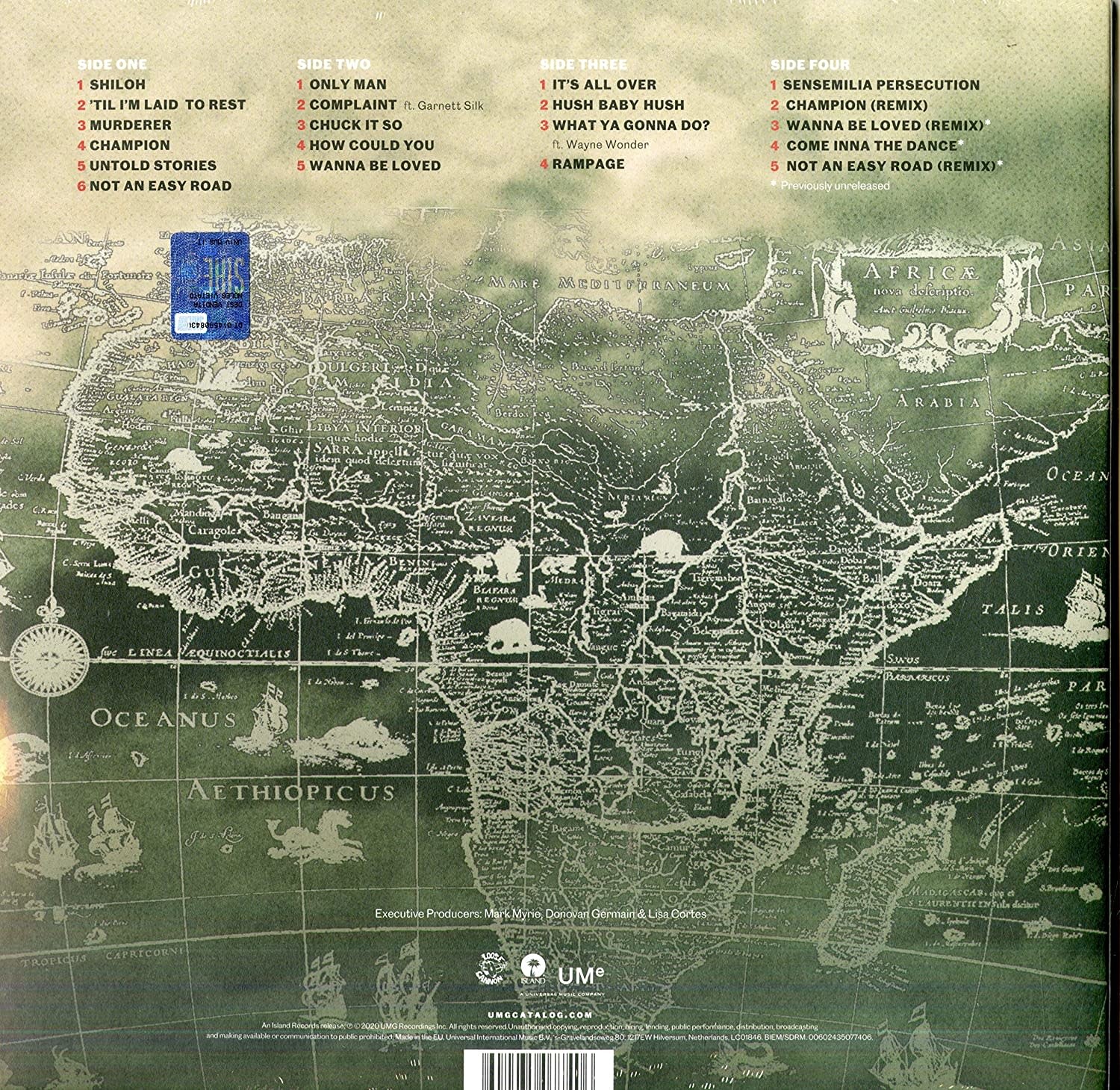 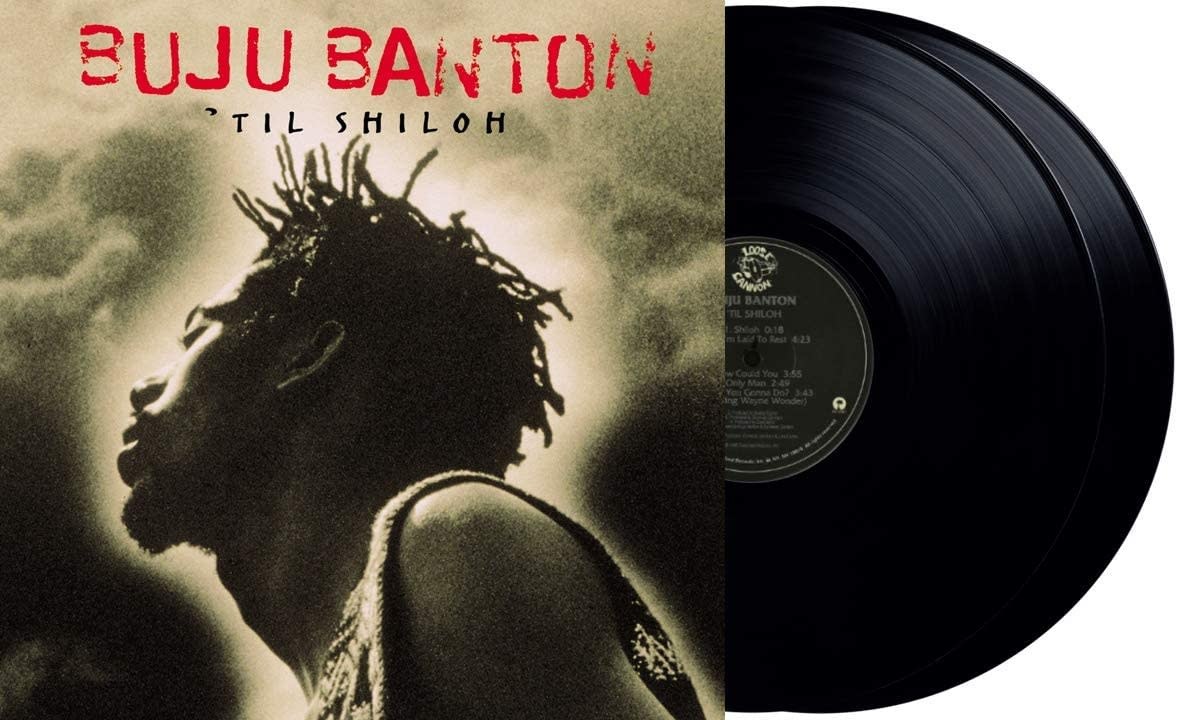 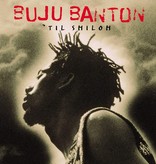 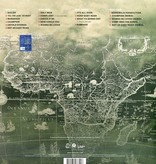 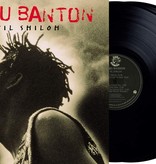 Grammy winner, multiple Billboard Hot 100 chart-topping artist and, international reggae legend, Buju Banton releases the 25th Anniversary Edition of 'Til Shiloh'. The collector’s edition of this special body of work will include the original recordings of the critically acclaimed album, plus three new bonus tracks mixed by Buju Banton, exclusively. “Not An Easy Road”, “Wanna Be Loved” are remixes from the 1995 debut, and “Come Inna The Dance” is a new track that he initially recorded but didn’t make the original album.  Fresh off the heels of his first full-length studio album in a decade, “Upside Down 2020”, the album was a victory lap, celebrated globally, appearing on The Daily Show with Trevor Noah, The Tonight Show with Jimmy Fallon, with critics and fans all echoing the sentiments of FADER declaring Buju, “A national hero… he is as much a singer as he is a hallmark of Jamaican culture.”