Built To Spill – When The Wind Forgets Your Name

Home / Built To Spill – When The Wind Forgets Your Name 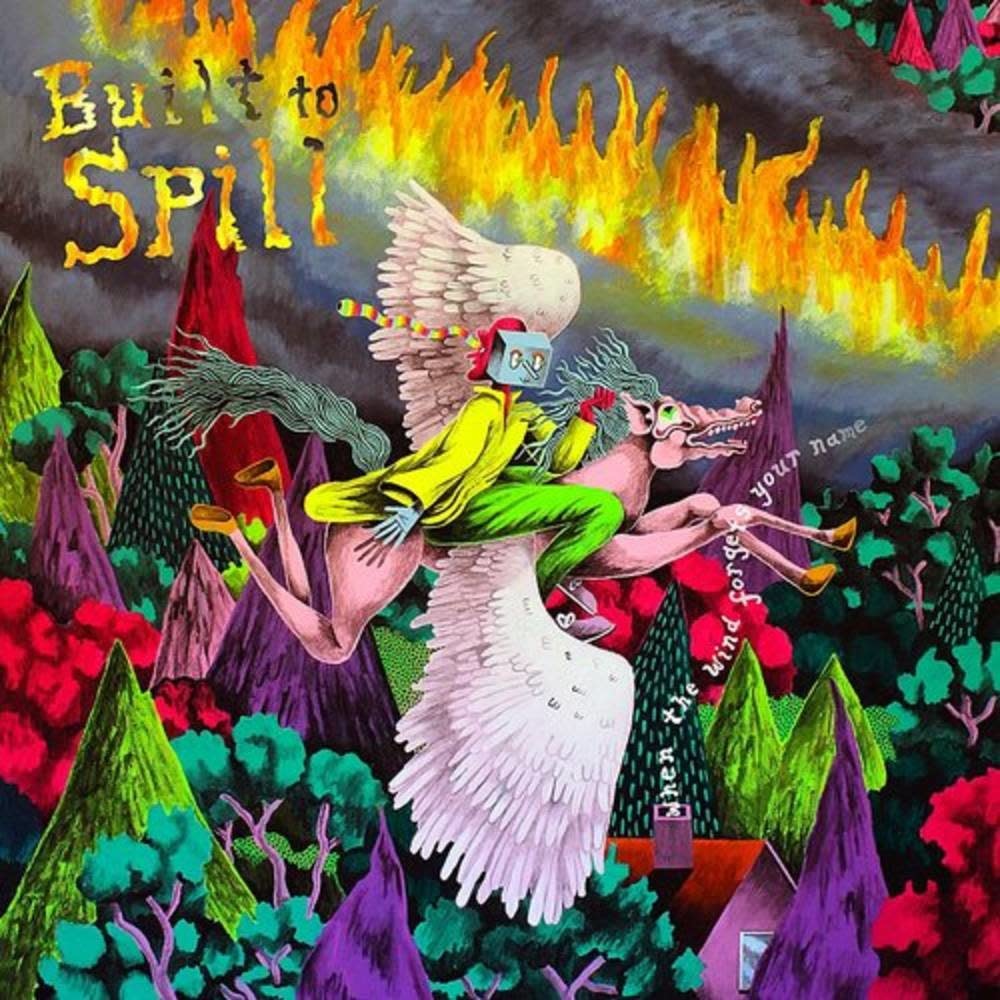 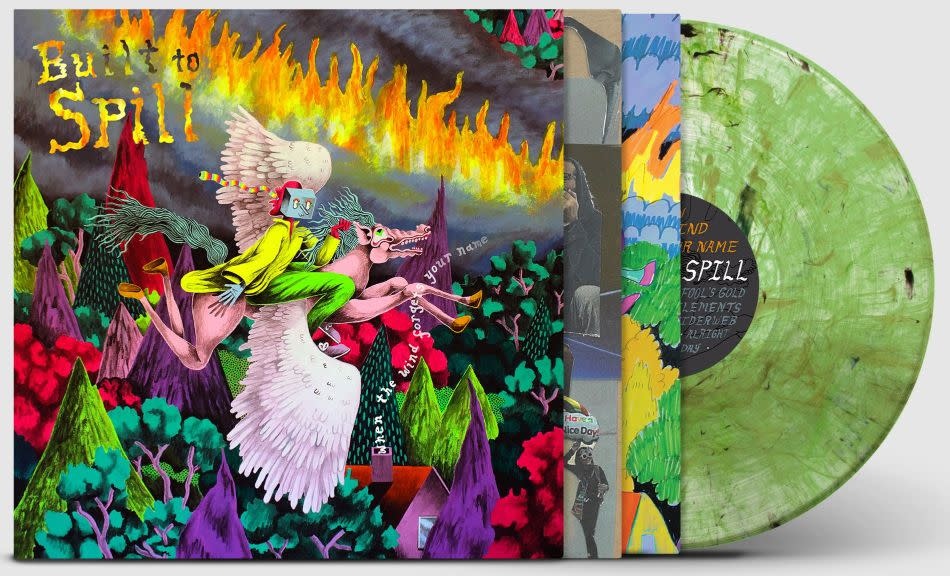 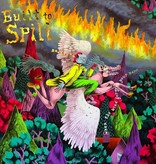 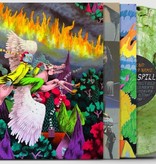 When the Wind Forgets Your Name continues expanding the Built to Spill universe in new and exciting ways. In 2018 Martsch’s good fortune and keen intuition brought him together with Brazilian lo-fi punk artist and producer Le Almeida, and his long-time collaborator, João Casaes, both of the psychedelic jazz rock band, Oruã. Martsch fell in love with their music the moment he heard it.

So when he needed a new band for shows in Brazil, he asked them, and the partnership went so well Martsch, Almeida, and Casaes continued playing together throughout 2019, touring the US and Europe and ultimately recording the bass and drum tracks for When the Wind Forgets Your Name at Doug’s rehearsal space in Boise. After Martsch tracked guitars and vocals, they group collaborated from afar to mix the album.

What emerged is When the Wind Forgets Your Name, a complex and cohesive blend of the artists’ distinct musical ideas. Alongside Built to Spill’s poetic lyrics and themes, the experimentation and attention to detail produces an album full of unique, vivid, and timeless sounds, from guitar-driven rock odes to REM and Dinosaur Jr to bluesy ‘60s style anthems to dub-reggae-inspired instrumentation.