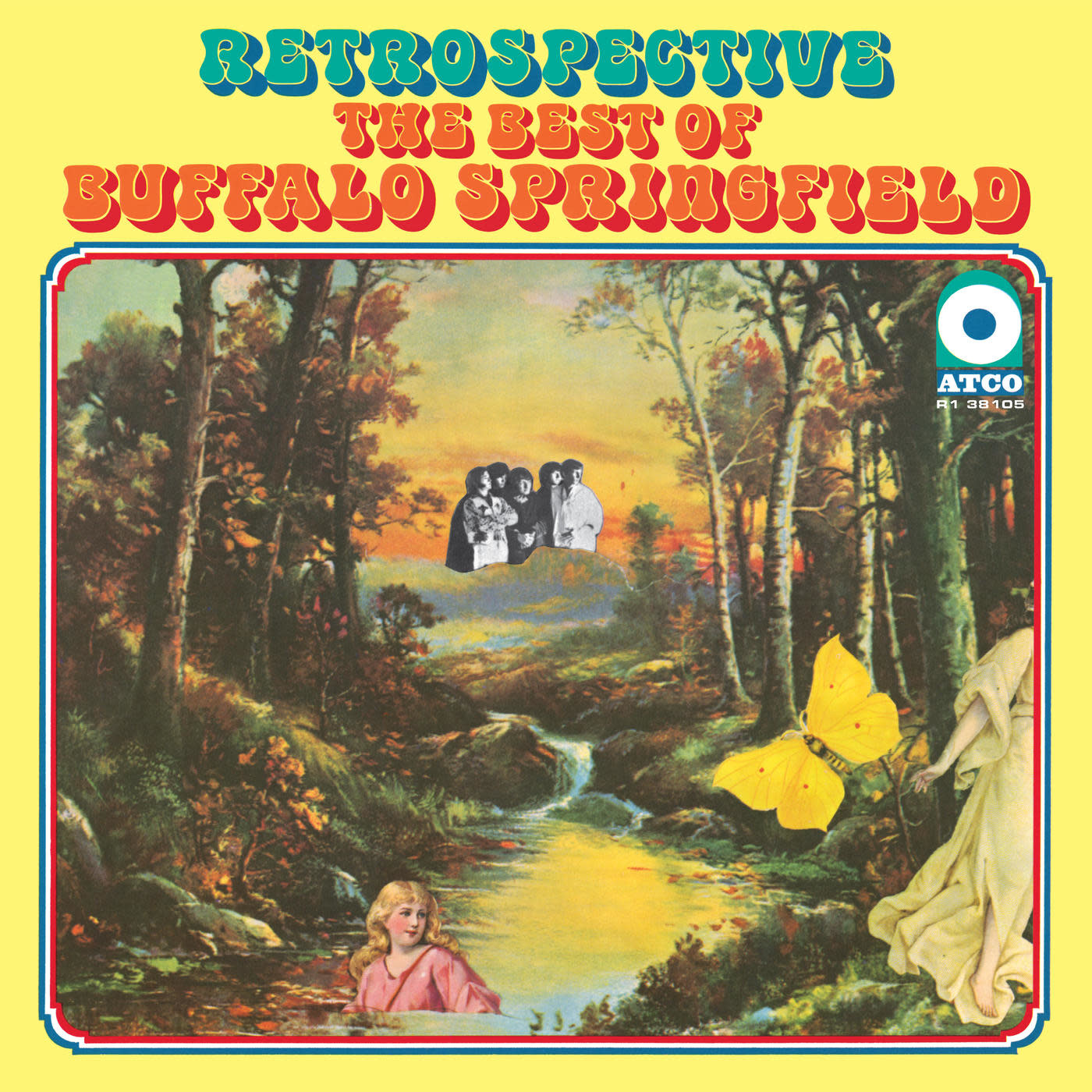 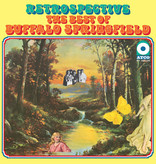 Now available on vinyl for the first time in decades!

Originally released in 1969, Retrospective: The Best Of Buffalo Springfield features the huge hit "For What It’s Worth" and as well as other singles from the band’s three albums. Favourites like "Mr. Soul", "Expecting To Fly", "Kind Woman" and "Sit Down, I Think I Love You".

Buffalo Springfield was the launch pad of the legendary solo career of Neil Young. Other members include Bruce Palmer, Dewey Martin, Richie Furay and Stephen Stills. After several drug-related arrests and line-up changes, the group disbanded in 1968. Stephen Stills went on to form the supergroup Crosby, Stills & Nash with David Crosby of The Byrds and Graham Nash of The Hollies. Furay, along with Jim Messina, went on to form the country-rock band Poco.

Exclusive heavyweight vinyl produced by Rhino Records for their 2021 'Start Your Ear Off Right" campaign. Only 400 copies worldwide. Remastered by Chris Bellman at Bernie Grundman Mastering from the original analog source tapes. Featuring a mix of original mono and stereo mixes.