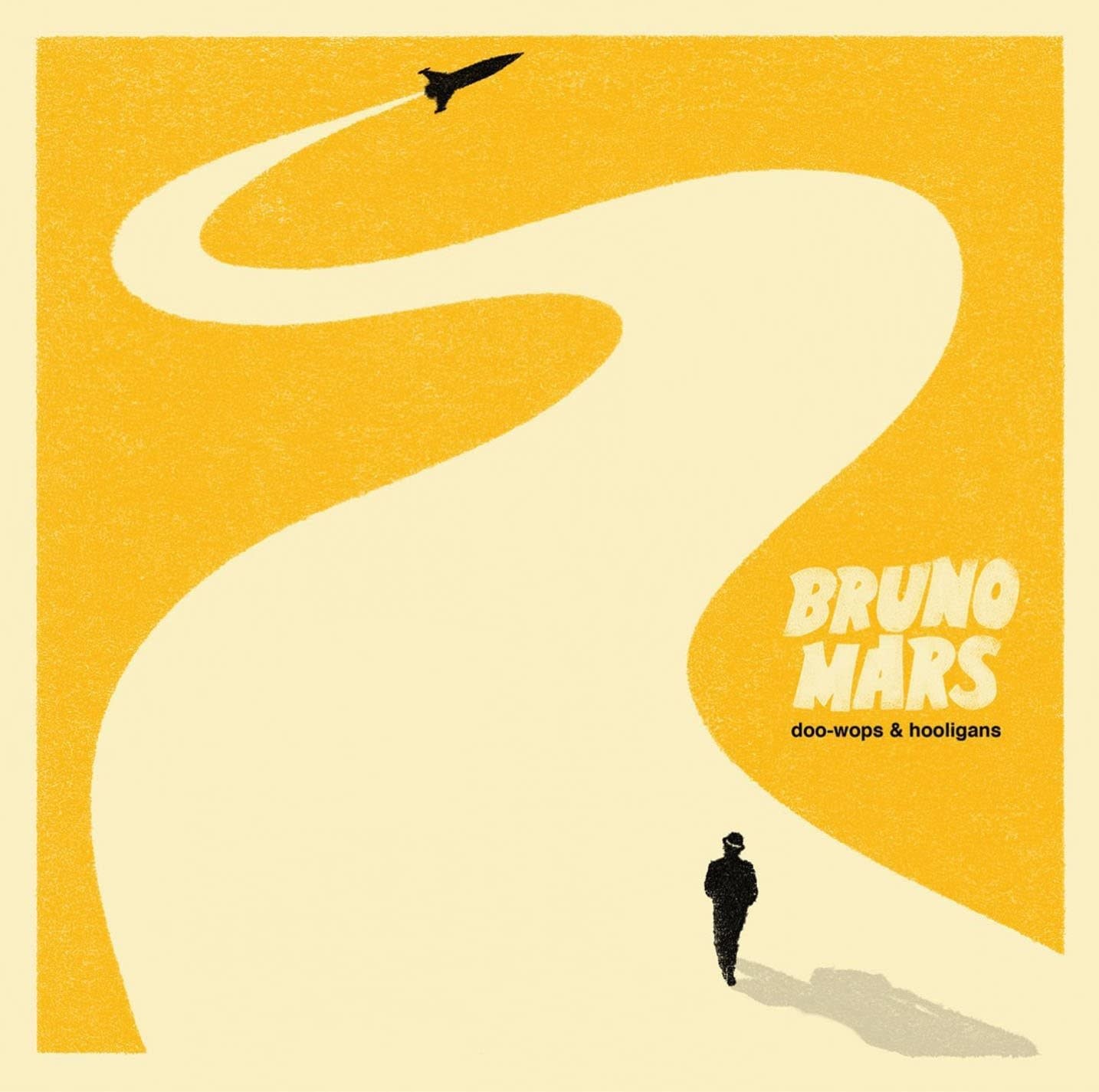 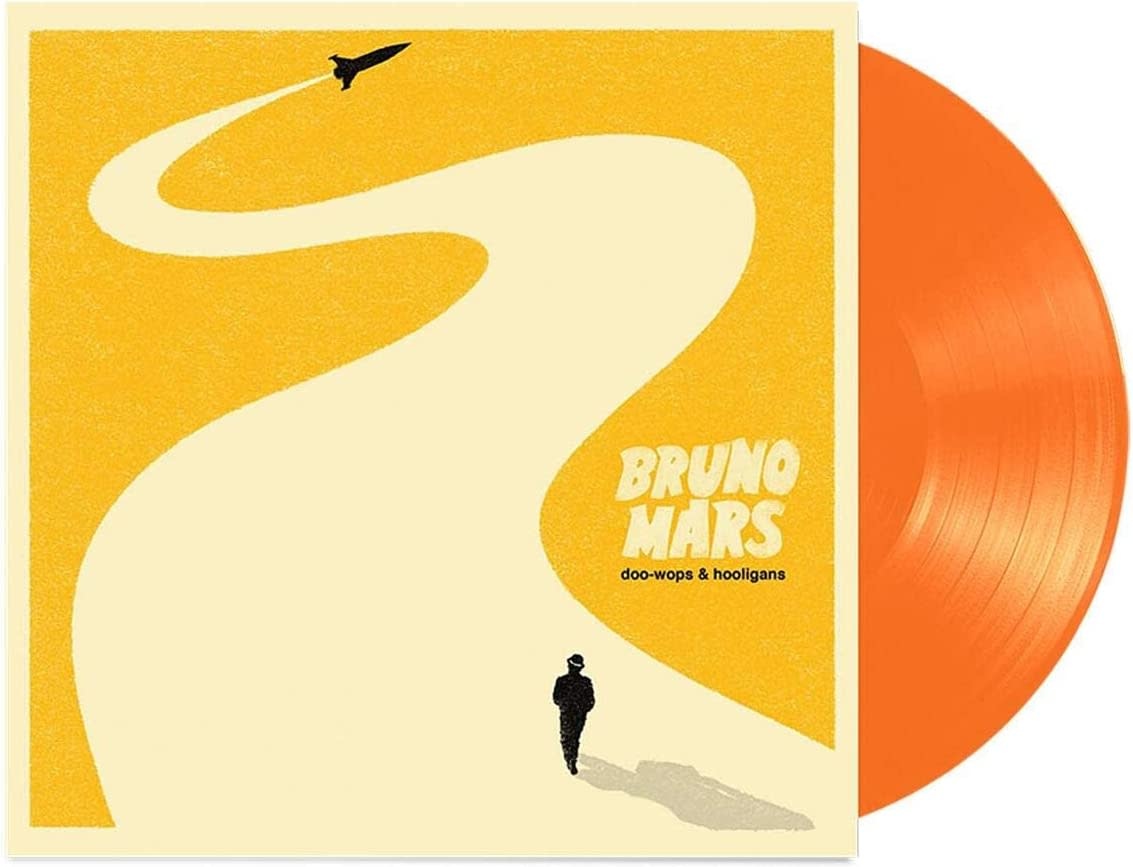 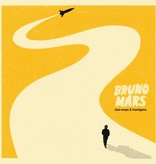 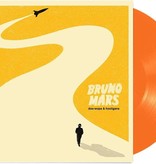 Doo-Wops & Hooligans is the debut studio album by Bruno Mars, which was released on October 4, 2010 After the release of the EP It's Better If You Don't Understand earlier that year, Mars' writing and production team The Smeezingtons began working on the album with Needlz, Supa Dups and Jeff Bhasker as producers.

Doo-Wops & Hooligans draws on a variety of influences. Lyrically, the album visualizes carefree optimism along with failed relationships, pain and loneliness. It was promoted primarily through the Doo-Wops & Hooligans Tour (2010–2012) and a number of television appearances. The album title was chosen to reflect simplicity and appeal to males and females.