Bruce Springsteen ‎– Letter To You 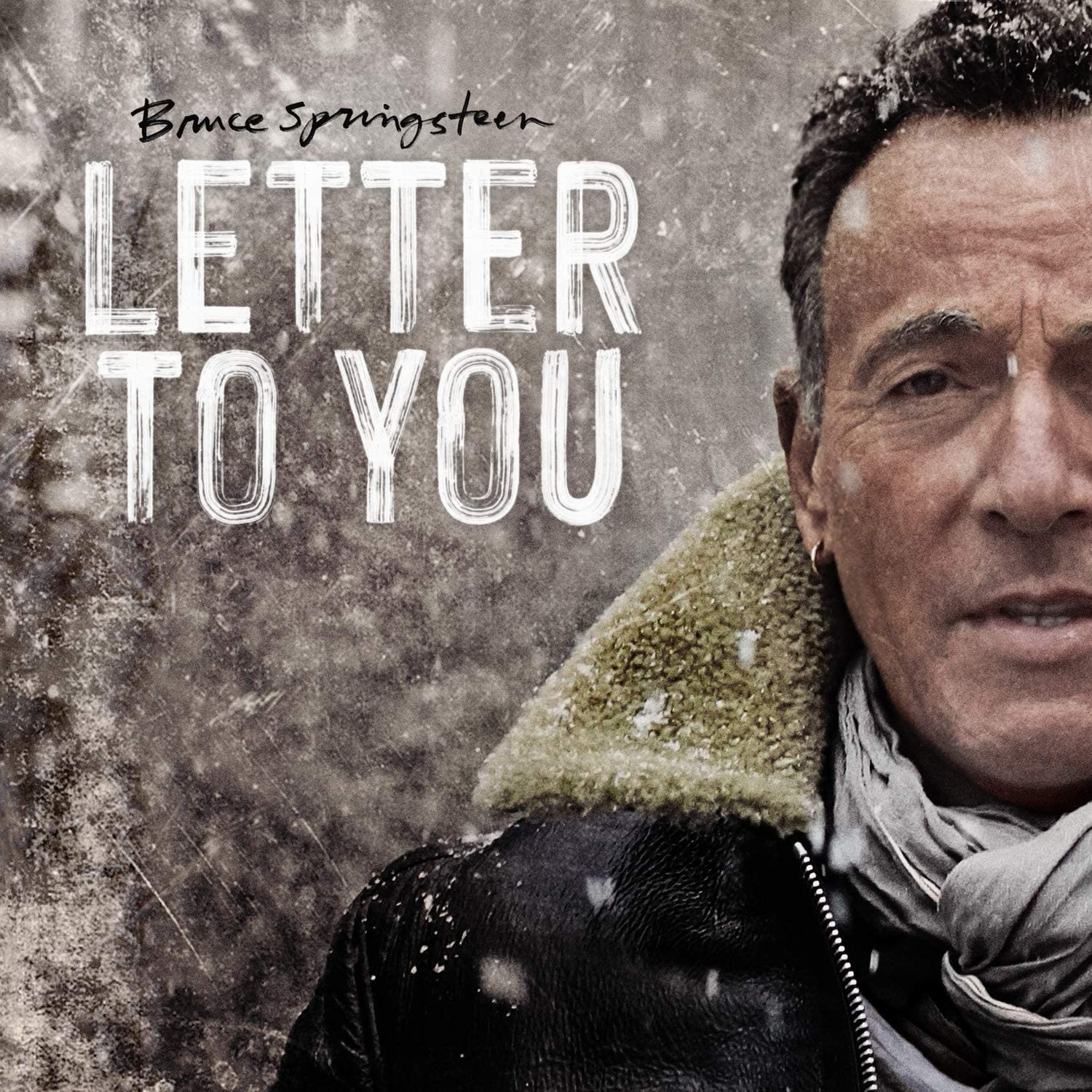 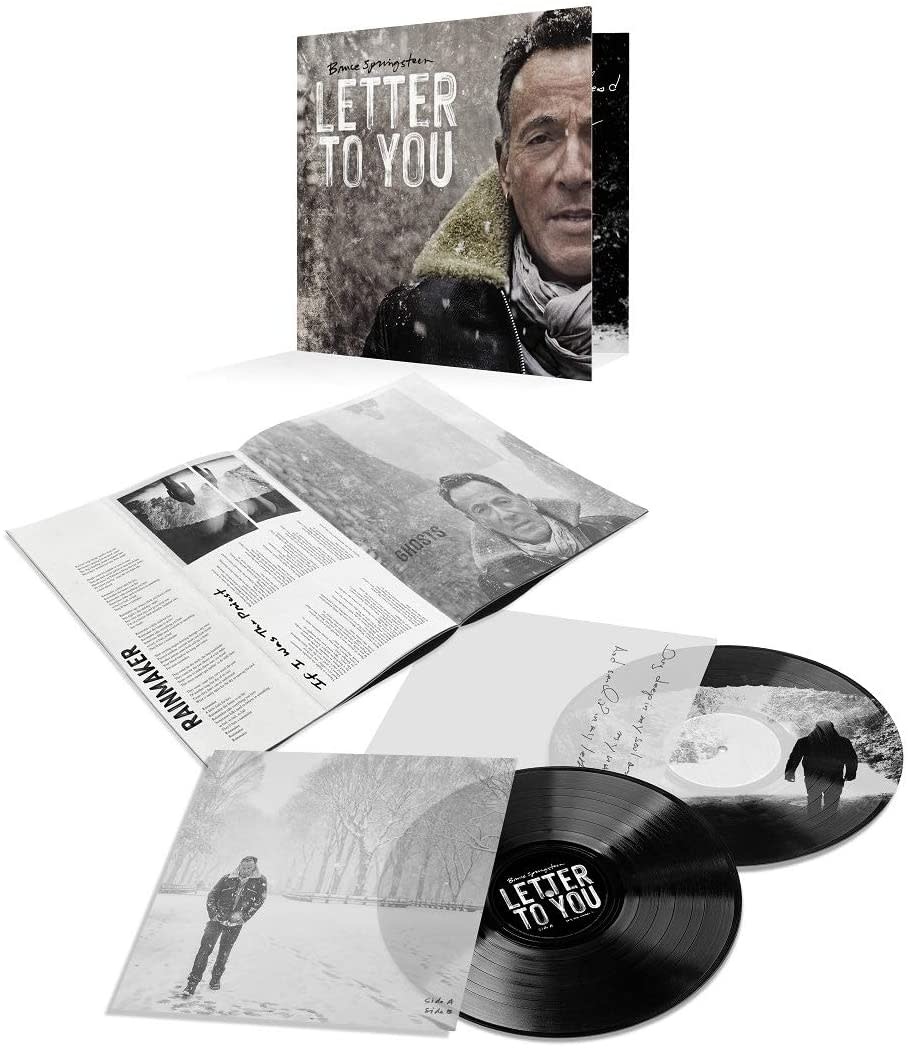 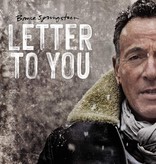 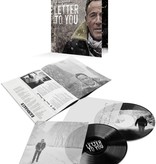 Letter To You is Bruce Springsteen’s new studio album with the E Street Band, and is a rock album fueled by the band's heart-stopping, house-rocking signature sound. Recorded at his home studio in New Jersey, Letter To You is Springsteen’s 20th studio album, and is his first album including the E Street Band since 2012’s High Hopes and their first performances together since 2016’s The River Tour

Includes nine recently written Springsteen songs, as well as new recordings of three of his legendary, but previously unreleased, compositions from the 1970s, “Janey Needs A Shooter,” “If I Was The Priest,” and “Song For Orphans.” Springsteen is joined on Letter To You by Roy Bittan, Nils Lofgren, Patti Scialfa, Garry Tallent, Stevie Van Zandt, Max Weinberg, Charlie Giordano and Jake Clemons. The album was produced by Ron Aniello with Bruce Springsteen, mixed by Bob Clearmountain and mastered by Bob Ludwig.