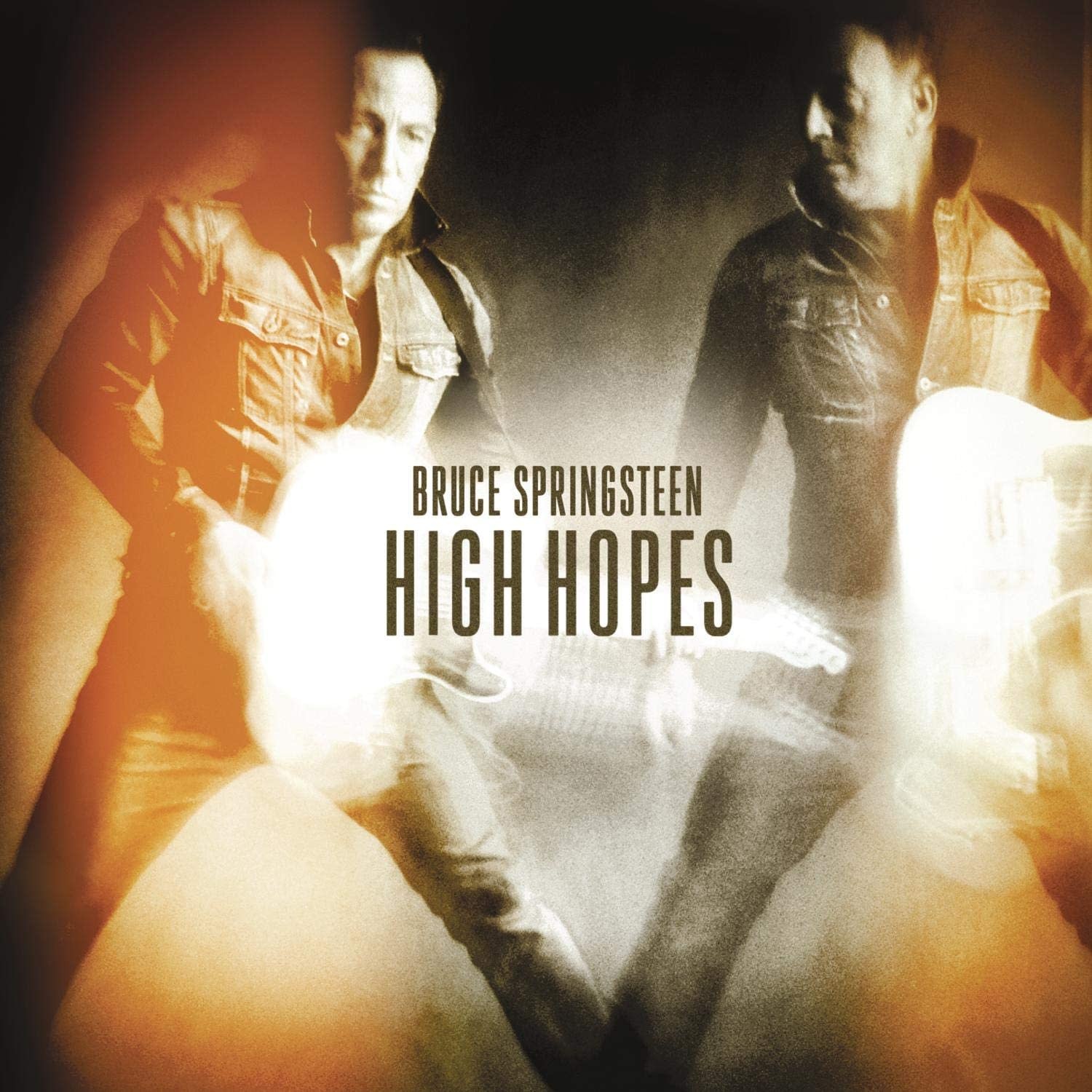 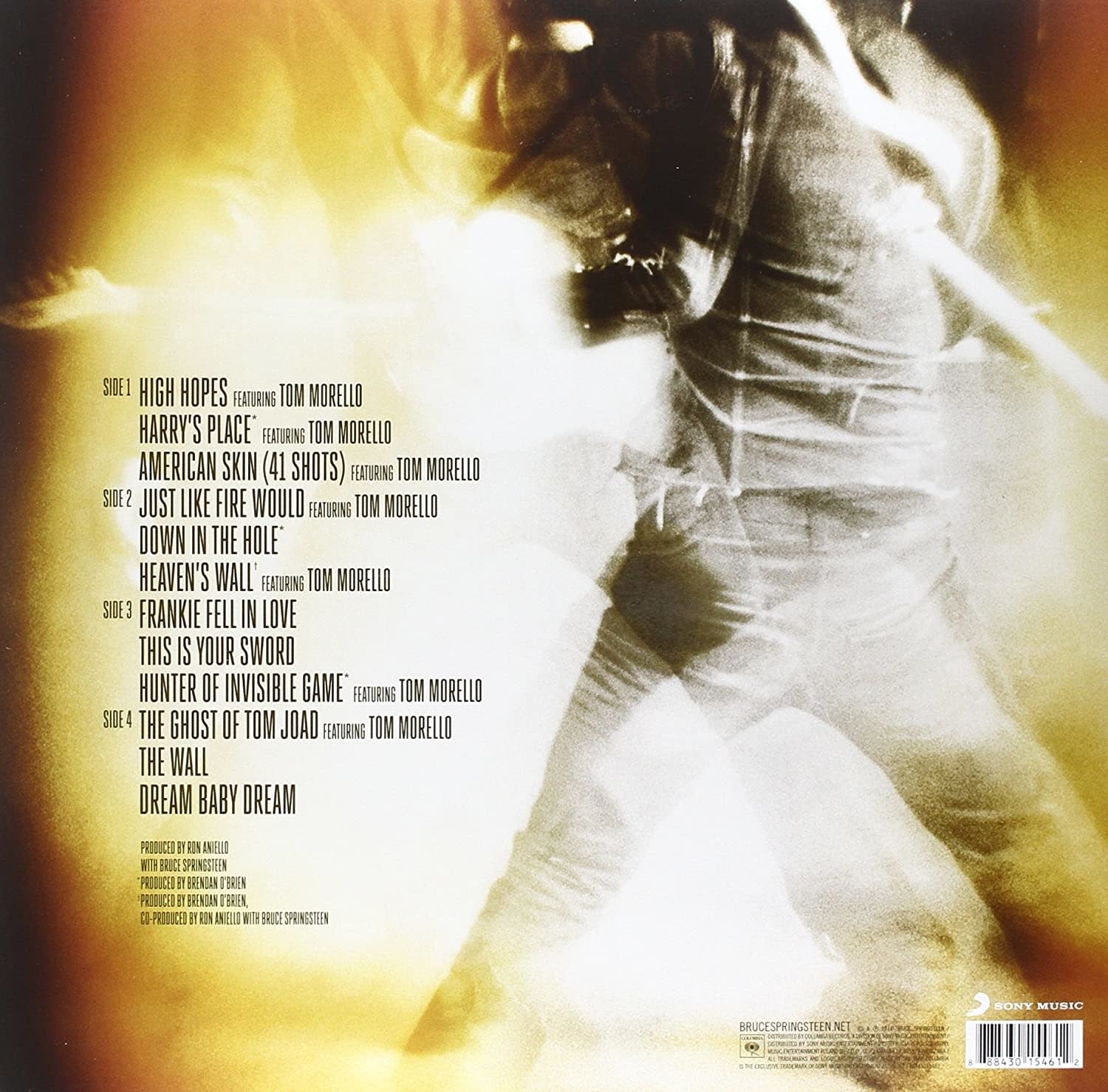 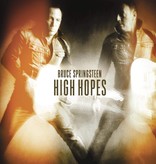 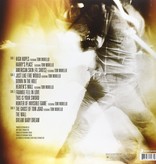 For his 18th studio album High Hopes, 'The Boss' has rounded up members of the E Street Band as well as guitarist Tom Morello and many additional players. Recorded in New Jersey, Los Angeles, Atlanta, Australia and New York City, High Hopes includes his own liner notes that detail the album’s evolution.

"High Hopes is not exactly an album of new material. In fact, none of the songs are new. Springsteen acolytes might recognize a song or two (or perhaps all 12) from having seen Bruce live in concert. That's because the record is a compilation of songs from Bruce's closely guarded archives. (Think of it as if he's sharing vintage bottles from his expensive wine cellar.) In this case, he has recorded or re-recorded some of his favorite unreleased material: songs he has only performed live in concert (like his cover of Suicide's 'Dream Baby Dream' or his own 'American Skin (41 Shots)') and songs he wanted to modernize (such as the fully realized studio recording of 'The Ghost Of Tom Joad').