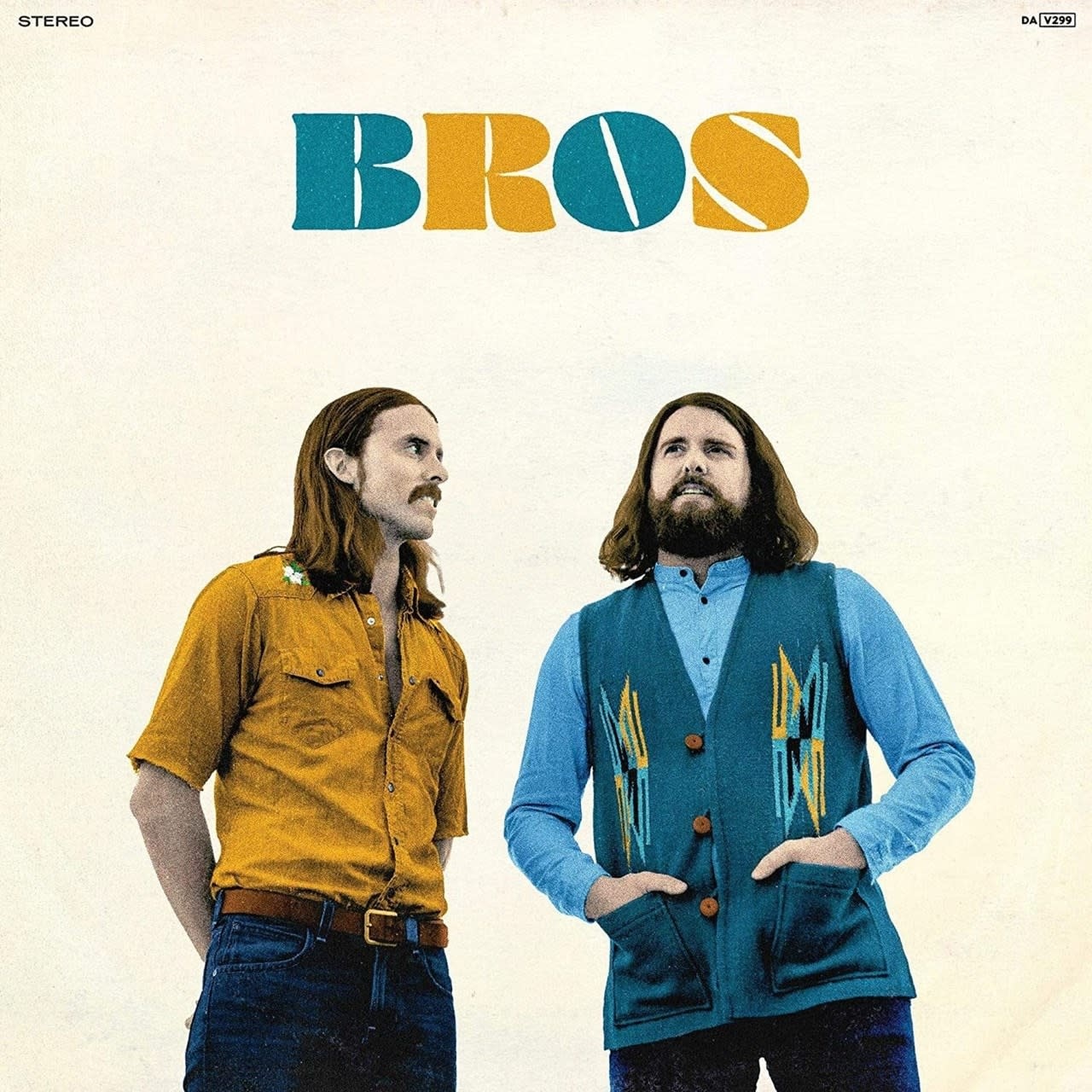 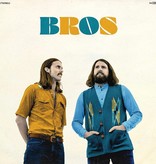 After boldly displaying their full musical range on the 2016 debut album Vol. 1, Bros - aka The Sheepdogs' Ewan and Shamus Currie - return with Vol. 2, an endlessly surprising new 13-track collection that's something akin to a party thrown by your friends with the best record collection.

Recorded over a two-year span with producer/engineer Thomas D'Arcy in Toronto, Bros sought to expand their scope on Vol. 2 by inviting a host of collaborators, from a horn section and tabla drummer, to Sheepdogs guitarist Jimmy Bowskill (on a range of instruments he doesn't normally play) and even their father Neil Currie on piano.