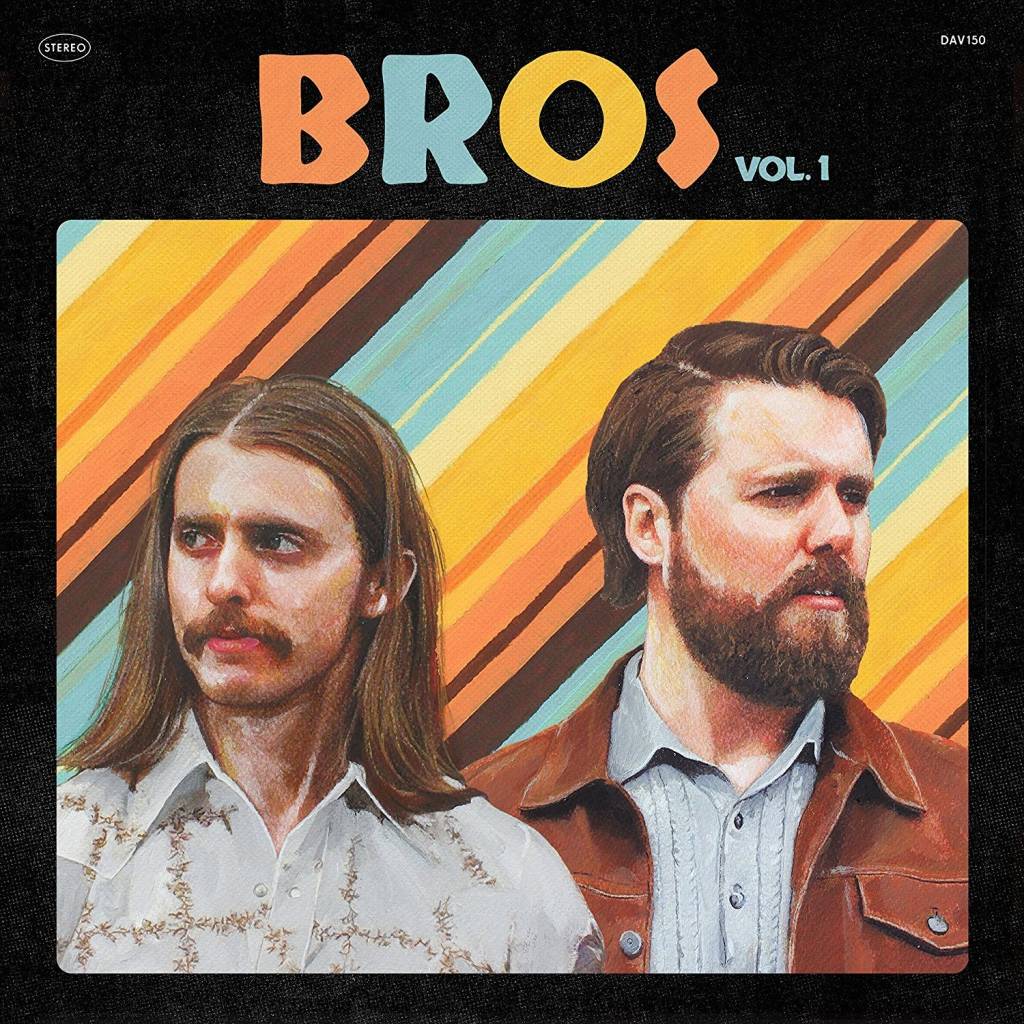 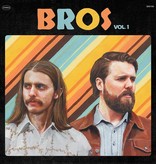 The project, and eventually their debut album Vol. 1, came out of some down time that the brothers had in 2014 prior to recording The Sheepdogs' more recent album, Future Nostalgia. While similar in tone and tightness, Vol.1 is very obviously not a Sheepdogs record. It's the sound of The Sheepdogs cutting loose, experimenting and expanding their musical range. A sound that's evident on the album's second track, "Brazil."