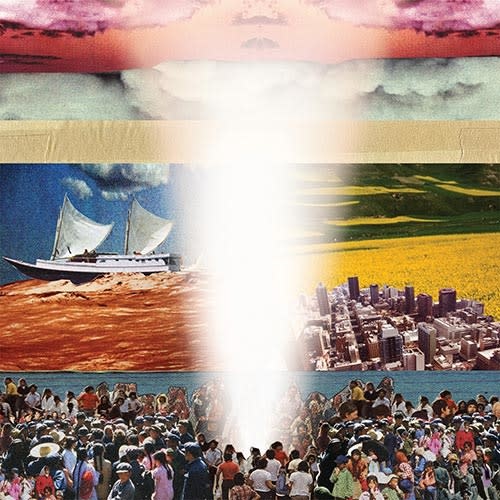 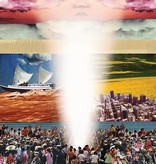 Broken Social Scene as a core six-piece who had spent most of 2007 and 2008 on the road, Drew, Canning, Spearin, Whiteman, Goldberg and Peroff spent early 2009 working on new material in Toronto. The end result is Forgiveness Rock Record.

The pairing down of the band's massive personnel list for the first time proved extremely fruitful; they created spacious songs written as a band by a band, resulting in more cohesive, melody-driven compositions than previous BSS output. The album features guest appearances from many famous BSS alumni.